Thanos (played by Josh Brolin) met his end in Avengers: Endgame last year when the Avengers teamed up to defeat him once and for all. But is it really all over for the Mad Titan? Speculation has been rife the villain might return to the MCU in the future, with many theorising as to how he could come back in Marvel’s Phase Four.

Phase Four was due to launch next month with the release of Black Widow but has been delayed due to the coronavirus crisis.

As well as pushing Black Widow back, Marvel have also postponed the release date for the hotly anticipated The Eternals.

With 25th film in the MCU now set to arrive in cinemas February next year, fans have a little longer to wait but the pay-off might be worth it in more ways than one.

In an interview with Comicbook, Thanos creator Jim Starlin dropped a huge hint The Eternals could see the return of Thanos. 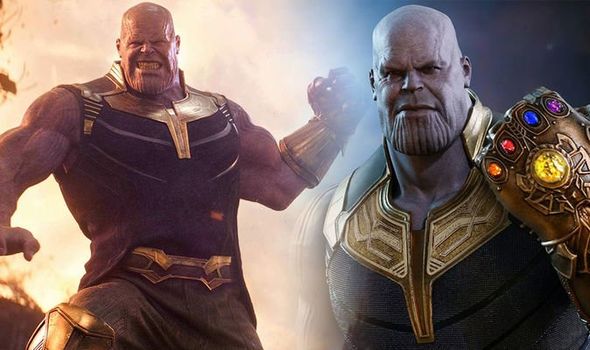 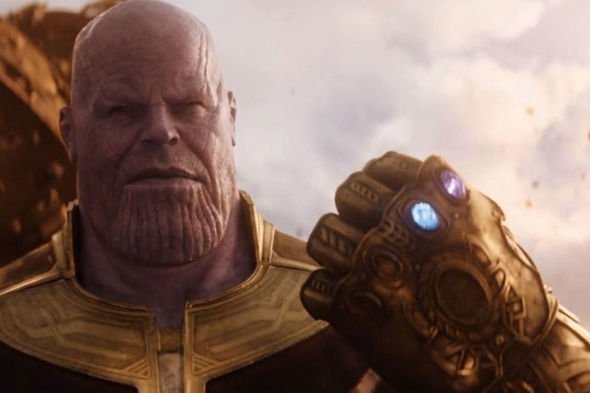 “I think a young Thanos appears in The Eternals,” he said, adding that he had read so “somewhere”.

Starlin insisted the commercial success of the baddie was too great to bid farewell to the cash flow generated by his storyline.

“They made a s**tload of money off this guy,” he said candidly. “So I don’t see them retiring him anytime soon.

“Comic book characters tend to have an extended lifespan beyond the actors who work on them,” he continued. 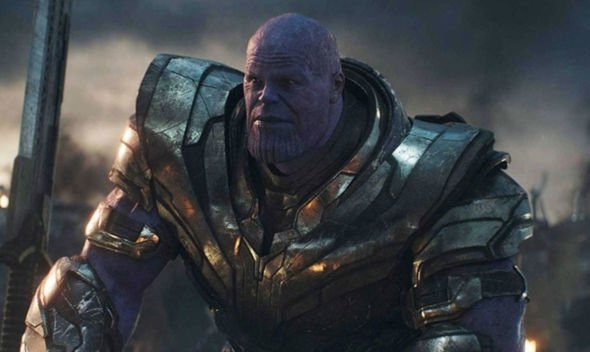 “I’m half expecting to see much more Thanos down the line.”

Starlin, who is known for creating comic book characters Thanos, Drax and Gamora, also praised the way his character had been adapted in the MCU and Brolin’s portrayal of the Mad Titan, saying the directors and writers did a “terrific job”.

With The Eternals being set over the course of thousands of years, there’s plenty of scope for Thanos to make an appearance.

The character could come back as a younger version, potentially before the events of the Infinity Saga.

Avengers Endgame: Tony Stark was ‘LIED’ to – Could he have been saved? [THEORY]

If the upcoming Marvel movie features a younger Thanos, viewers could gain some insight into the background which led to his plan to eliminate 50 per cent of the universe.

With creator Starling telling the publication he didn’t think Thanos’ story was over when it comes to the MCU, it’s looking ever more likely he will be back.

The cast for The Eternals is immense, including a number of comic book favourites.

Earlier this month, Marvel confirmed the delay of a bunch of Phase Four films.

Shang-Chi and the Legend of the Ten Rings has been pushed back to May next year and Doctor Strange in the Multiverse of Madness won’t arrive until winter 2021.

Thor: Love and Thunder, meanwhile, is due for release in early 2022.

The Eternals is released in cinemas February 12, 2021.