Home » TV and Movies » The 3 Worst Episodes of 'Killing Eve' Based on IMDb, and They're All From the Same Season

The 3 Worst Episodes of 'Killing Eve' Based on IMDb, and They're All From the Same Season

Killing Eve came onto the scene in 2018 and wowed audiences with its clever writing, strong characters, and unique place on television. There aren’t a ton of shows that feature a female assassin as witty and equally devious as Jodie Comer’s Villanelle. A killing machine that fans do want to root for, even if they feel slightly guilty about it. And, of course, the incomparable Sandra Oh as Eve Polastri, a relatable yet kind of manic British government agent that’s just as obsessed with Villanelle as the audience is.

But even the best shows have episodes that don’t really vibe as well with audiences. Here are the lowest-rated three episodes, based on IMDb scores from viewers. 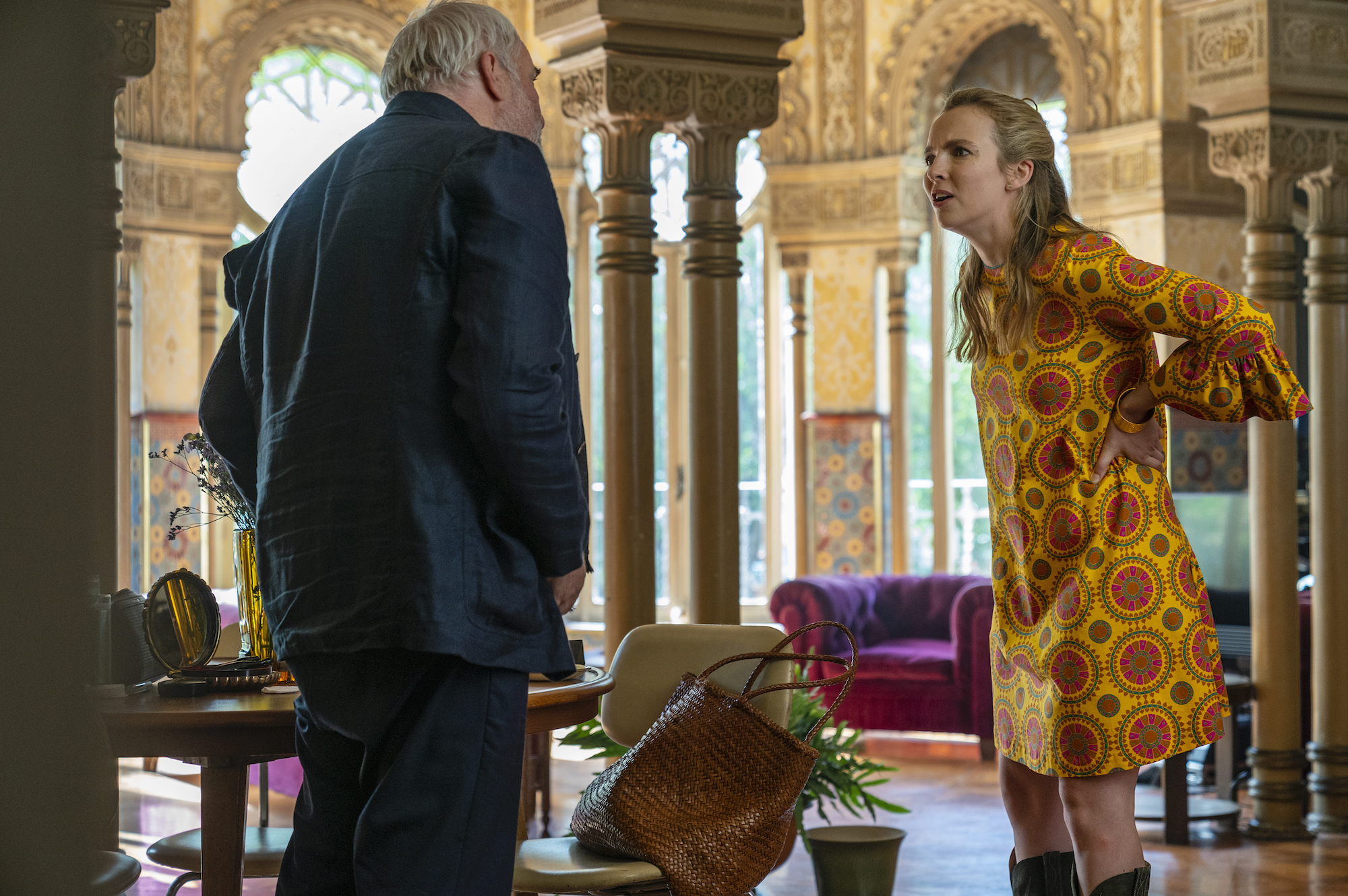 In the second episode of Season 3, Kenny just died and everyone is reeling. Eve can barely handle it and ends up collaborating with Kenny’s boss at the Bitter Pill when his death was declared a suicide. They don’t believe that was the case, and they start to investigate away from Carolyn who is doing her own form of grieving. That consists of being more flustered than normal and being forced to take a break from her job.

Villanelle, on the other hand, is moving on up in her career. How do you do that as an assassin? Train and manage other assassins, that is. She’s been promised by Dasha that she can be a Keeper now, which is what Konstantin was to her. Konstantin isn’t convinced that’s the truth, but Villanelle is still sour with him after Season 2’s finale.

This episode continued to set up the season and was a bit of a slow one. But it ended in Villanelle finding out Eve’s alive, which puts their cat and mouse game back in play.

Interestingly, the pilot of Season 3 is tied with another episode for the worst-rated of the series. In comparison to the series at large, they’re really not noticeably lesser in quality, but viewers just weren’t as jazzed about these.

This pilot introduces the audience to Dasha, who taught Villanelle everything she knows about being a professional murderer. It shows her gruesome and chalky first kill and it also shows Villanelle copy it later in the episode.

Eve isn’t doing too well after being shot and left to die in Rome at the end of Season 2. But audiences are delighted to see Eve reunited with Kenny, even if it’s just for a short bit. Which, actually, might be cause for lower reviews…

Maybe it’s because it’s the middle of the season or right after such an explosive fifth episode of Villanelle in Russia, but this is the last episode on this list. Dasha attempted to kill Niko, and Eve realizes it, meeting Dasha in Barcelona. And Villanelle is at her last straw with The Twelve, after being denied the full rank of Keeper.

She’s sent to kill a politician in Romania, and instead, she tries to get out of it with Konstantin. He’s planning on running away with his daughter Irina, and Villanelle wants in. However, he says it would be too conspicuous if they all went. So, Villanelle has to go do her kill, and she gets pretty injured in the process. She is hanging on by a thread.

But even though these three had the lowest ratings from viewers on IMDb, as a whole Killing Eve is still one of the most intentive and fun shows on television.