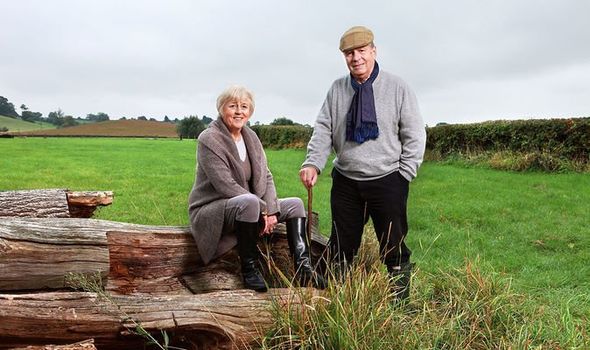 Now the life and times of the fictional village of Ambridge are celebrated in The Archers’ 70th anniversary calendar for 2021. Its 12 entries open with patriarch Dan Archer raising a toast to his family’s fortunes on New Year’s Day 1951. They end with this year’s heroics by ex-prisoner Freddie Pargetter, rescuer of Lynda Snell from an explosion at Grey Gables hotel. 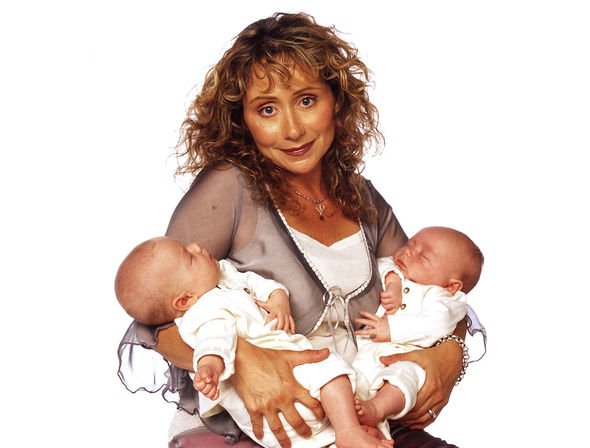 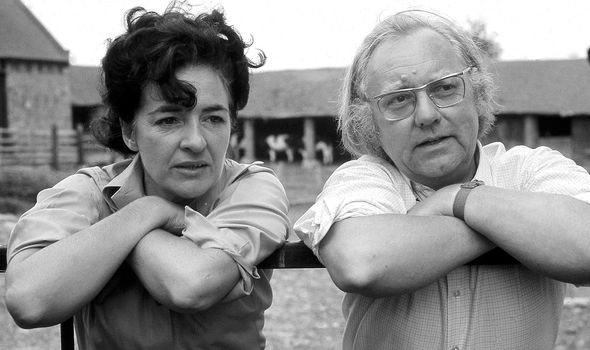 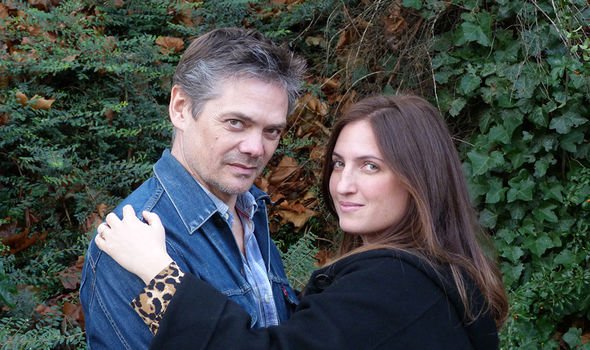 Editor Jeremy Howe says it is “the everyday story of country folk” that has entered into broadcasting legend.

Novelist Joanna Trollope adds: “It has quietly become not just a radio divider of the late afternoon from the evening proper, but an everyday story of the problems of today.”

Classic storylines depicted include when newlywed Grace Archer was killed in a stable fire on the opening night of ITV on September 22, 1955. 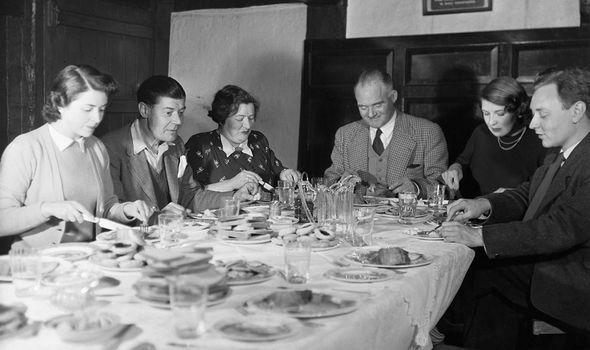 The 1967 scandal of Jennifer Archer telling how she wants to keep her baby from a fling with a farmhand is also featured.

June’s entry recalls the 1993 story of the Ambridge One – Susan Carter, wrongly convicted of aiding her brother after the village store robbery.

November recalls the 2016 storyline of Helen Archer’s trial for stabbing her bullying and manipulative husband Rob. 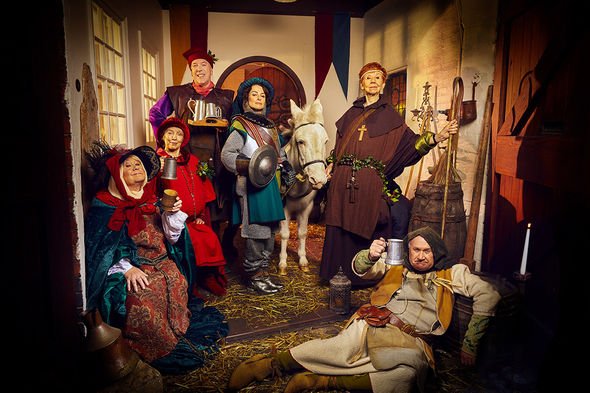 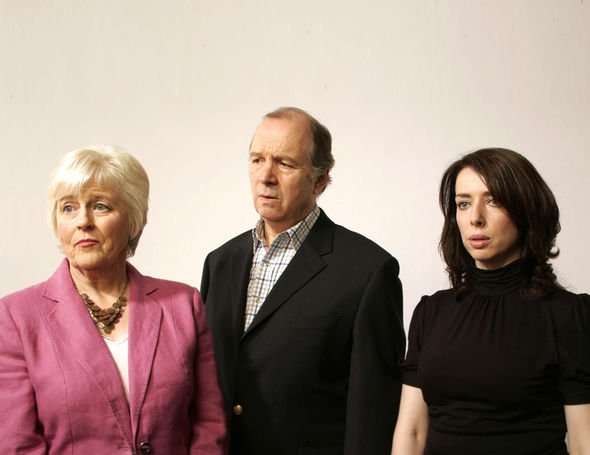 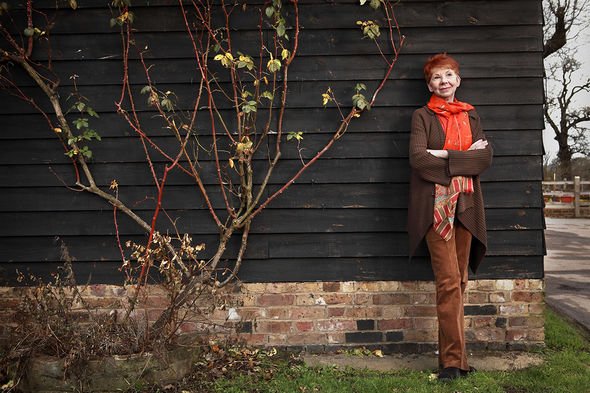 One of the original aims was to help boost food production in war-starved Britain by raising awareness of farming.

Only five pilot episodes were broadcast in the Midlands but their popularity led to the launch nationally.

• The calendar is available at Danilo.com and Calendar Club shops.