‘The Bachelor’: Are Colton Underwood and Cassie Randolph Still Friends?

Bachelor Nation fans were shocked when Colton Underwood and Cassie Randolph announced their breakup in May 2020. The couple got together on the ABC reality series and proudly displayed their relationship on social media for the past year. So given their history, are Underwood and Randolph still friends following their split? Here’s what we know.

Colton Underwood and Cassie Randolph got together on ‘The Bachelor’ 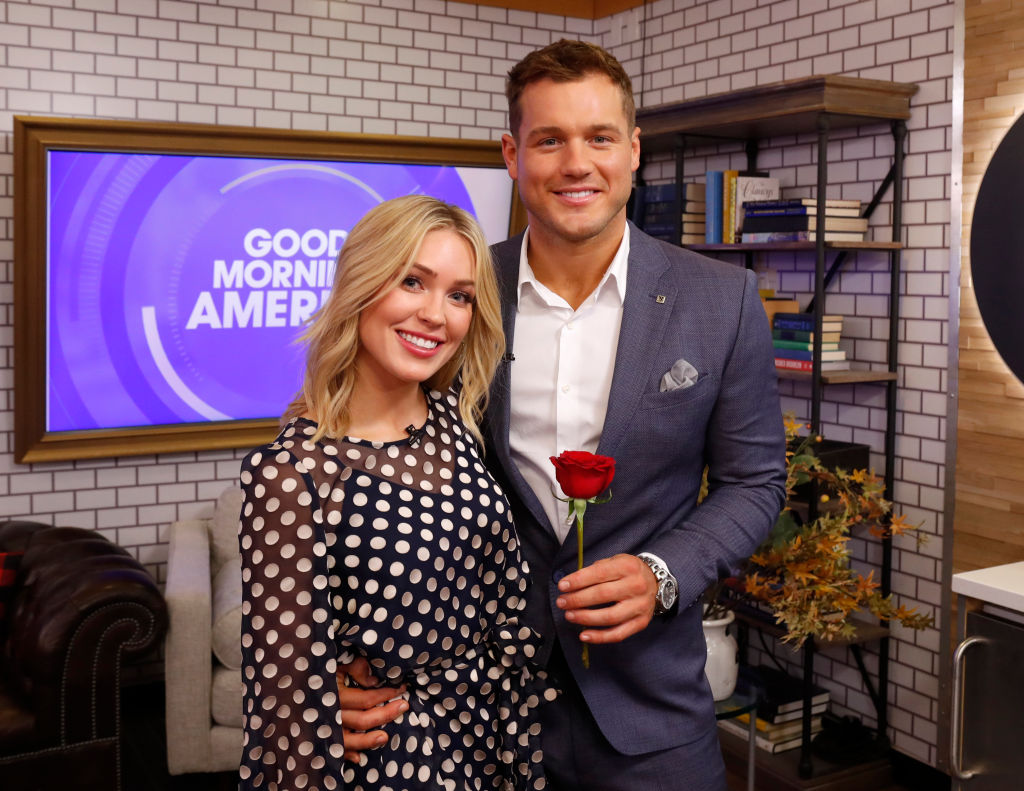 RELATED: Are Caelynn Miller-Keyes and Cassie Randolph Still Friends After ‘The Bachelor’?

In The Bachelor Season 23 finale, Underwood chose to be with Randolph after she self-eliminated. At the time, the graduate student revealed she wasn’t ready to commit. Nevertheless, Underwood knew what he wanted and chased after Randolph, ending his relationships with Tayshia Adams and Hannah Godwin.

Then during After the Finale Rose, Underwood and Randolph revealed they were together. However, they decided to continue dating and wanted to take their time when it came to an engagement and marriage.

“We really don’t have a timeline,” Randolph told Us Weekly in response to their engagement plans. “We’ve definitely talked about it. But we’re just enjoying right now and not worrying about it.”

Cassie Randolph and Colton Underwood broke up in 2020

First off, I want to say this is one of the hardest things I have had to share as neither one of us is quite ready to talk about it yet. However, because our relationship is such a public one, our silence on the matter has been speaking for us. Colton and I have broken up, but have decided to remain a part of each others lives. With all that we have gone through, we have a special bond that will always be there. I love Colton very much and have an enormous amount of respect for him. We have both learned and grown so much these past couple years, and will always have each others back. Always.

RELATED: Are Kaitlyn Bristowe and Nick Viall Still Friends After ‘The Bachelorette’?

“Its been a crazy few months to say the least, Cass and I have been doing a lot of self-reflecting,” Underwood wrote on Instagram. “Sometimes people are just meant to be friends – and that’s okay.”

He continued, “We both have grown immensely and been through so much together – so this isn’t the end of our story, it’s the start of a whole new chapter for us.”

Meanwhile, Randolph echoed Underwood’s statement, pointing out they would continue to be involved in each other’s lives. Randolph wrote on Instagram:

Colton and I have broken up, but have decided to remain a part of each others lives. With all that we have gone through, we have a special bond that will always be there. I love Colton very much and have an enormous amount of respect for him. We have both learned and grown so much these past couple years, and will always have each others back. Always.

a glass of red, some art and good friends!

RELATED: ‘The Bachelor’: Colton Underwood Explains Why He Wrote a Book

Following their breakup announcement on Instagram, Bachelor Nation fans haven’t seen much from Underwood and Randolph. Then recently, a few hawkeyed fans noticed the exes could have been hanging out.

On June 18, Underwood shared a photo of himself getting a tattoo. “A glass of red, some art and good friends,” the former bachelor captioned the pic.

Randolph was also spotted getting a tattoo from the same artist in an Instagram Story posted by her sister, Michelle. Then Us Weekly reported the two were spending some time together along with other friends.

“It was just a bunch of meaningful tattoos and a really nice, chill night with friends,” a source told the publication.

Meanwhile, People shared Underwood and Randolph have no plans to get back together and are trying to remain friends.

“Colton and Cassie are not back together, but they’ve been making a real effort to stay friends,” a source told the publication. “They’ve seen each other several times since Colton got back to LA.”