The Bold Type has been following the lives of colleagues and friends Jane Sloan (played by Katie Stevens), Kat Edison (Aisha Dee) and Sutton Brady-Hunter (Meghann Fahy) since 2017. For four series, fans have seen the employees of Scarlet magazine tackle everything together from problems in the workplace to relationship issues. Sadly, the journey is almost over with the creators confirming season five is going to be its last.

When is the release date for The Bold Type season 5?

There isn’t too much longer to wait as the fifth series will premiere in a matter of weeks.

Last month, it was announced that The Bold Type would begin on Freeform on Wednesday, May 26 and then on Hulu on Thursday, May 27.

Unfortunately, both the channel and the streaming service cannot be accessed by those living in the UK.

The first four series is now available to watch on Netflix as well but it is unclear when or if the final season will land on there too. 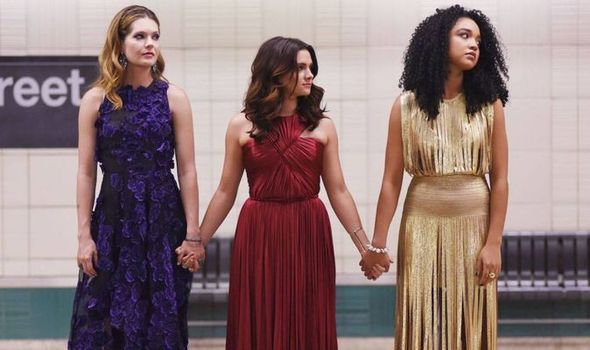 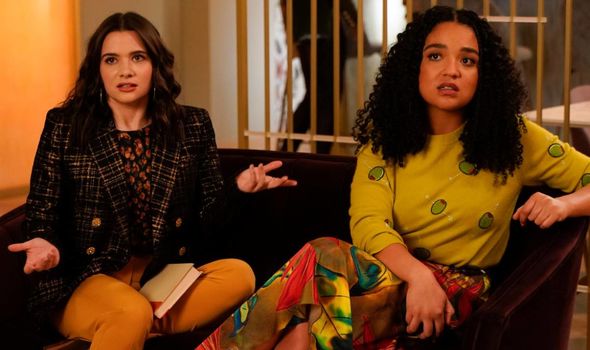 Who will be in the cast of The Bold Type season 5?

The three main stars of The Bold Type are pretty much guaranteed to be in series five.

These are actresses Katie Stevens, Meghann Fahy and Aisha Dee who portray Jane, Sutton and Kat.

A clip of the series five cast reading the first script of the season came out, giving fans more of an indication as to who else will be starring alongside them.

If the teaser was accurate, then Stephen Conrad Moore will be back as Oliver Grayson, Melora Hardin as Jacqueline Carlyle and Matt Ward as Alex Crawford.

Nikohl Boosheri will also be back as Adena El-Amin so could this mean she and Kat might give things another go? 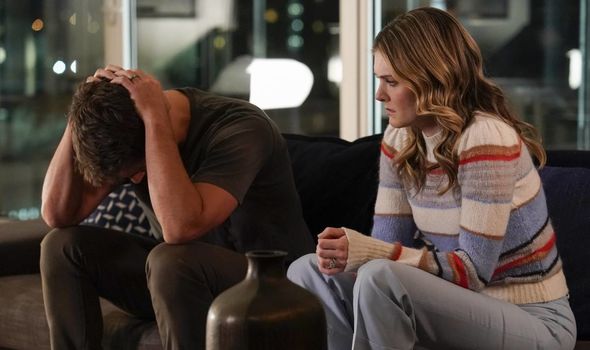 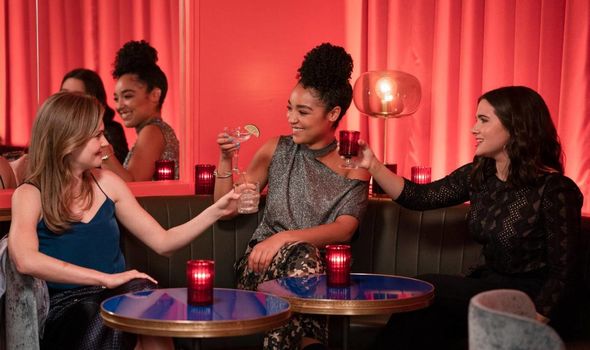 Is there a trailer for The Bold Type season 5?

Yes, a trailer for series five of The Bold Type is now ready to watch.

At the beginning, Jacqueline is seen giving a speech about the magazine at what looks like a prestigious event.

She says: “Sixty years ago, this magazine set out to redefine the rules and now that responsibility falls to each one of you.”

But will the three women be able to continue making a success of the magazine as well as their personal lives?

What will The Bold Type season 5 be about?

Season four ended with Richard (Samuel Page) walking out on Sutton shortly after they got married.

She confessed that she didn’t want children and he couldn’t handle the idea of not having a family with her.

According to the series five trailer, Sutton is now living with Kat and Jane but will she and Richard be able to rekindle their relationship?

Meanwhile, Kat will have a different ghost come back to haunt her.

Ex-girlfriend Adena moved away and so it was believed it was the end of her and Kat.

However, she will be returning for the last ever series so there could be a chance of them getting back together.

Meanwhile, the trailer teases a possible romance with Jane and one of her employees.

The Bold Type is available to watch on Freeform, Hulu and Netflix.