The Chase: Jenny Ryan says she 'can't believe' she won

The Chase viewers were less than impressed with today’s edition of the ITV quiz show after calling out Bradley Walsh for “fixing” the final as Jenny ‘The Vixen’ Ryan battled it out against two contestants. Ross and Ali took on the Chaser but lost out with seconds to spare in a nail-biting final which led to some viewers accusing Bradley of speeding up during Jenny’s turn.

Ross was the first contestant to face Jenny after earning £7,000 in his cash builder round.

The team got off to a great start when Ross secured his spot in the final but the next two contestants weren’t as lucky.

Carmel and Samta lost out on a place in the final chase after racking up £6,000 and £3,000 respectively.

Read more: The Chase host Bradley Walsh scolded for being ‘harsh’ to contestants 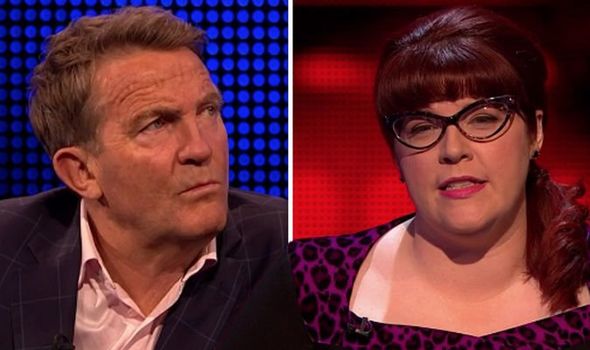 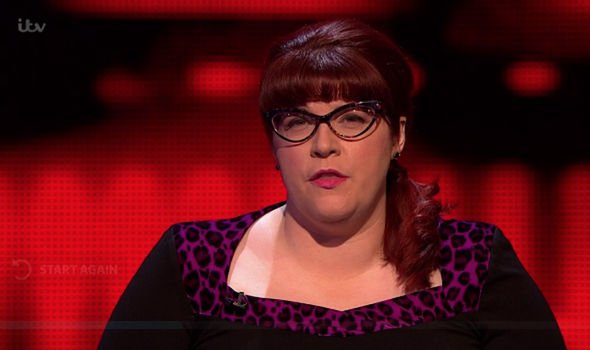 His tactical decision paid off and he joined Ross in the final where the pair scored 20 between them.

Jenny started off the final chase on shaky ground and it seemed the contestants would win the jackpot.

However, despite two pushbacks, The Vixen beat the team with four seconds to spare.

The Chase fans weren’t happy with the victory and took to Twitter to accuse Bradley of speeding up to ensure Jenny answered 20 questions correctly. 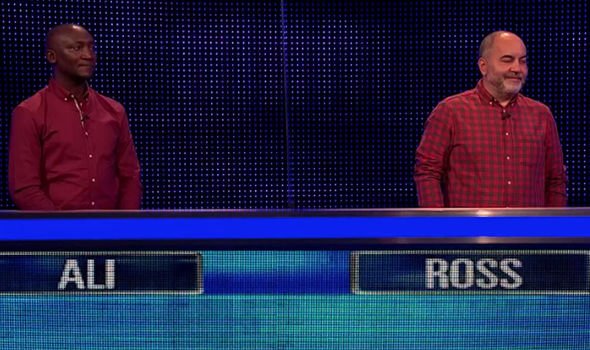 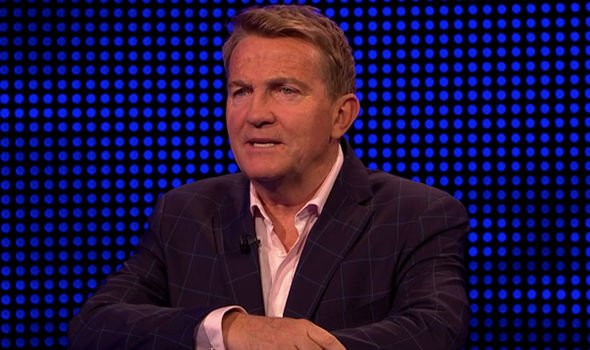 One tweeted: “#TheChase Chaser questions fixed much! Why don’t they ask them their name and be done with it.”

“#TheChase nobody will convince me the chase is fair it’s stacked in favour of the Chasers nearly every episode they gain at least 15 seconds not having to buzz in,” another said.

A third added: “Bradley and Jenny suddenly sped up there #TheChase.”

“Jenny had such easy questions. Wtf. Unlucky from Ali and Ross. #TheChase,” someone else shared.

“Bradley you don’t need to read the questions that fast for the Chaser if you aren’t gonna do the same for the contestants xx #TheChase,” another remarked.

However, a sixth pointed out: “It’s only perception Brad is reading faster, because Jenny is answering them so quickly he is just reading more…. #TheChase.”

Commenting on the final, Jenny said: “20 is usually more than enough to beat a Chaser…”

“And then two pushbacks,” Bradley interjected before Jenny continued: “It was an amazing game.

“I can’t quite believe I managed to do that. It was not looking good with 32 seconds left.”

“But there you are because you played out of your skin. What a show, what a match, it doesn’t get more exciting than that.”

The Chase airs on ITV on weekdays at 5pm.