THE Chase's Bradley Walsh was left red-faced after he made a massive blunder – and was called out by Mark Labbett.

Bradley, 61, made a shocking admission during Wednesday's show, leaving the quizmaster begging ITV bosses for a new show. 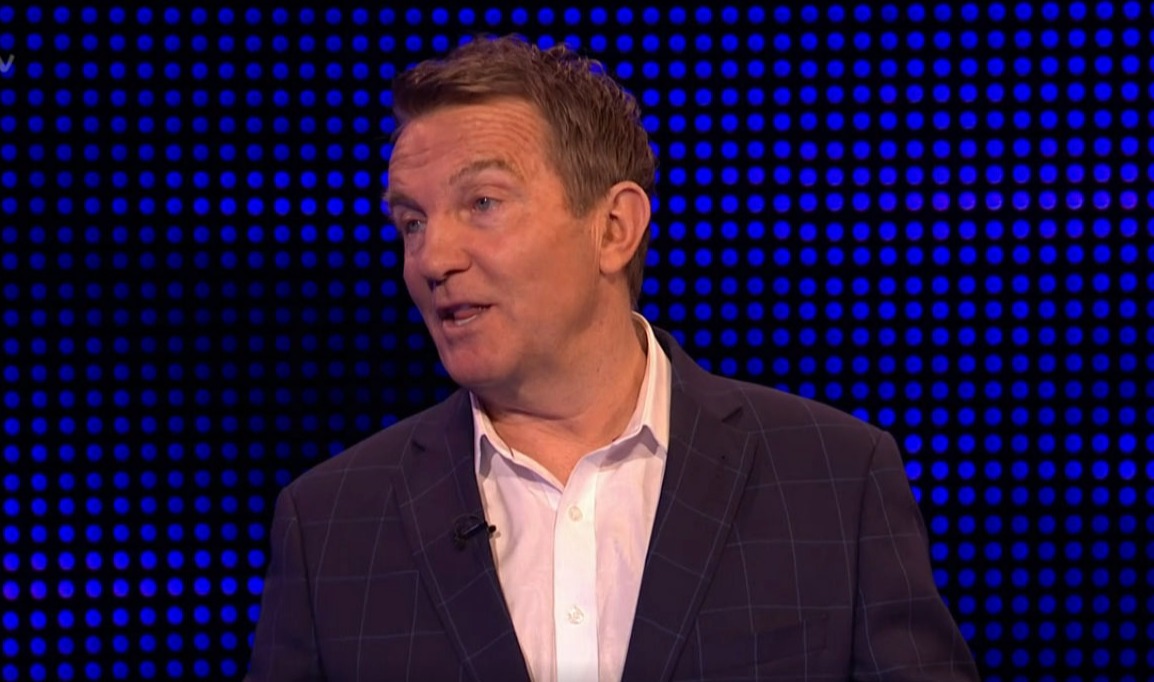 Mark aka 'The Beast' was baffled when the presenter admitted that he didn't know the sun was a star.

Players Caroline, Allan, Harry and Sue had a go at the cash builder and later went head-to-head with The Beast in order to get back to the final chase. 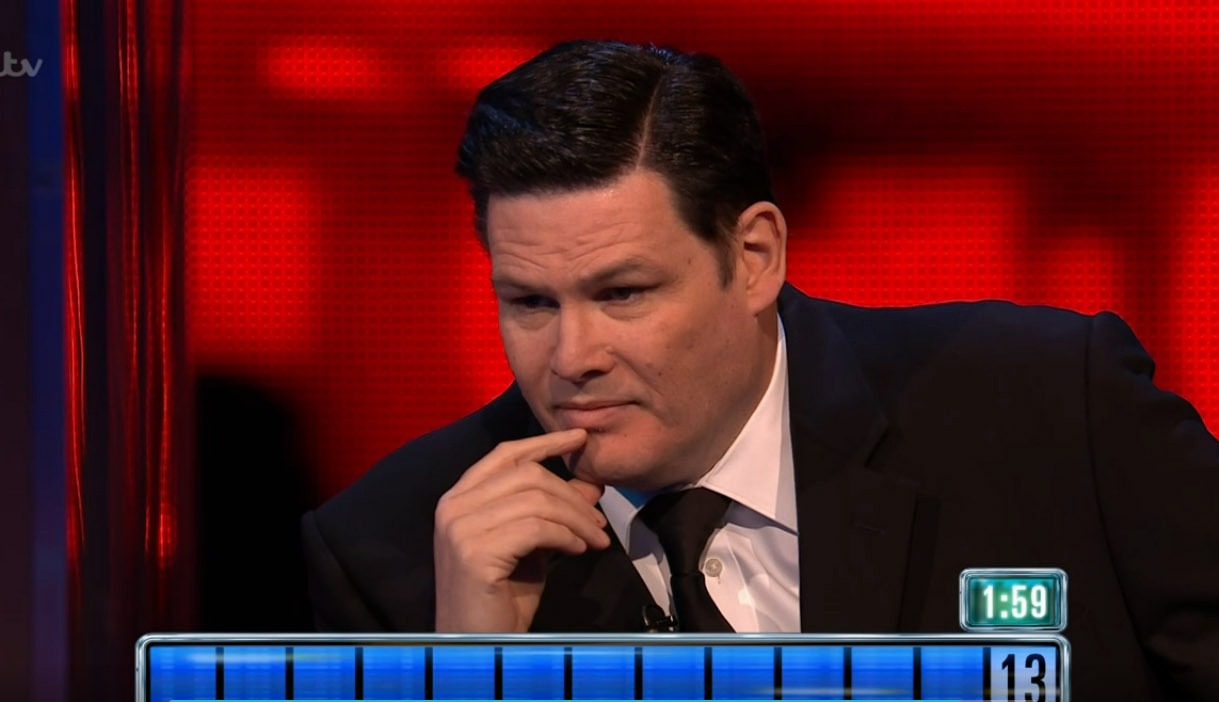 In a bid to get back to his team, he decided to accept the lower offer of £1,000 when he came face-to-face with Mark.

However, the quiz genius, 55, was left gobsmacked at Bradley's general knowledge.

The Chaser exclaimed: "ITV, can I have a new show to educate Bradley? Like Educating Joey Essex but easier."

ITV fans were left in hysterics at Mark's savage swipe, with one writing: "'Educating Bradley' I would watch that! Make it happen, ITV!" 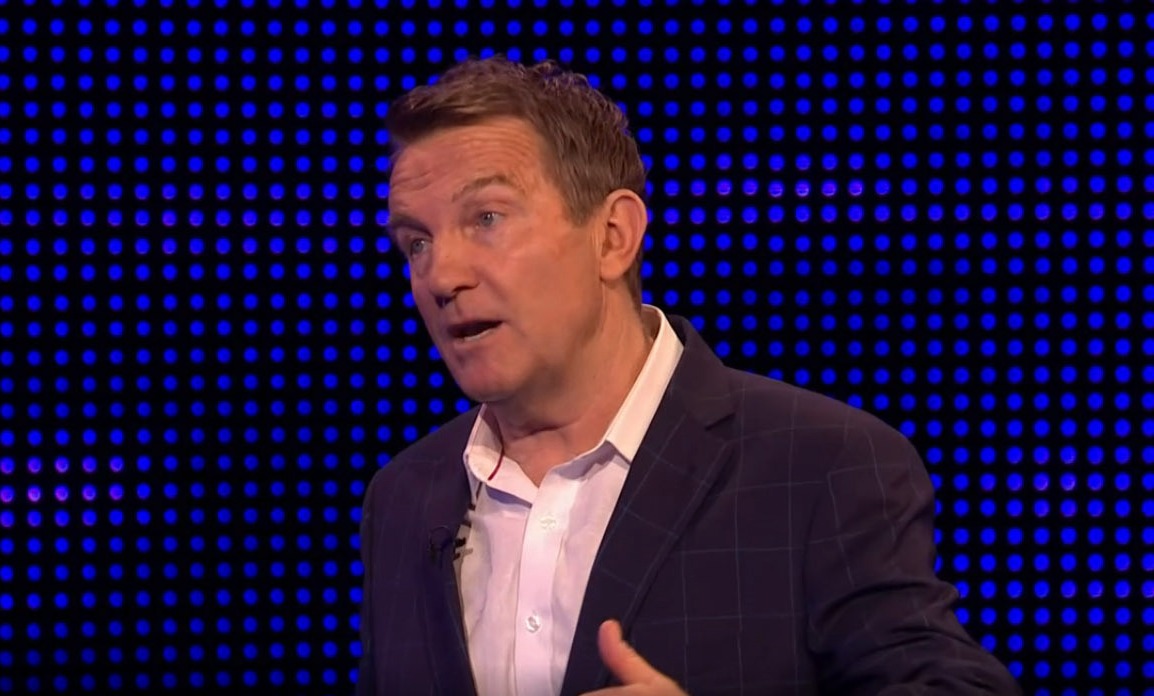 Another posted: "Educating Bradley, a show with Mark? ITV should consider this, would be more interesting than months of repeats."

A third added: "Is the Beast after a new job or what? That’s two plugs in one show, the next Fred Flintstone and now he wants to do an Educating Bradley Walsh. Must fancy a change from being a chaser." 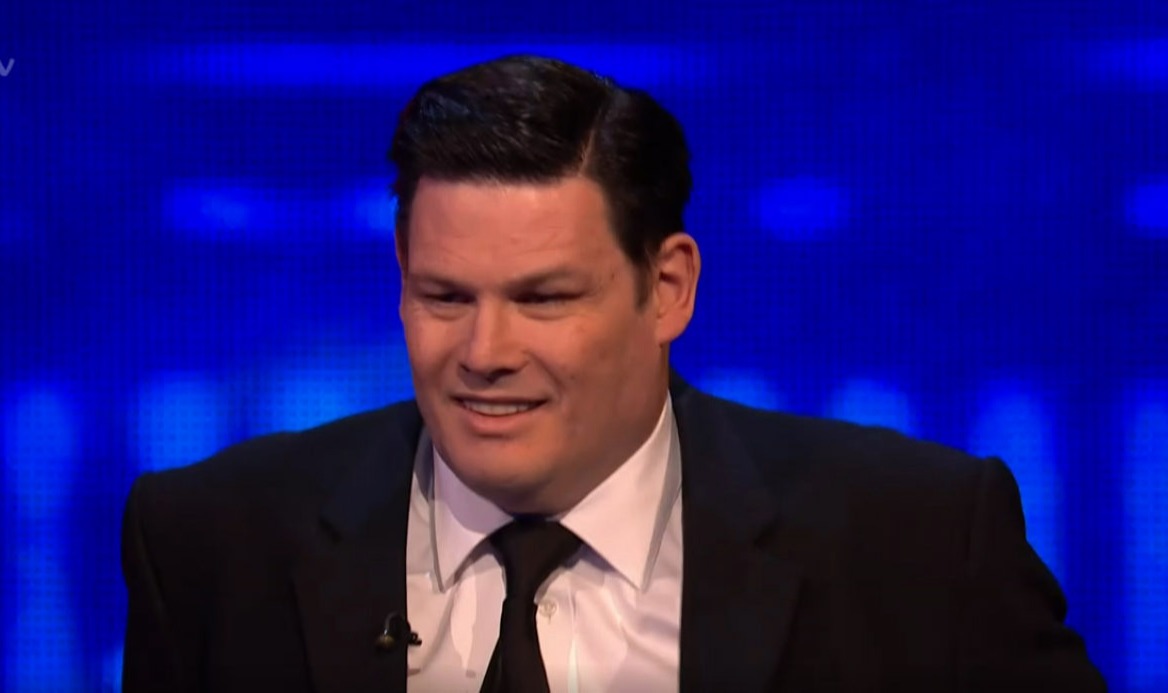 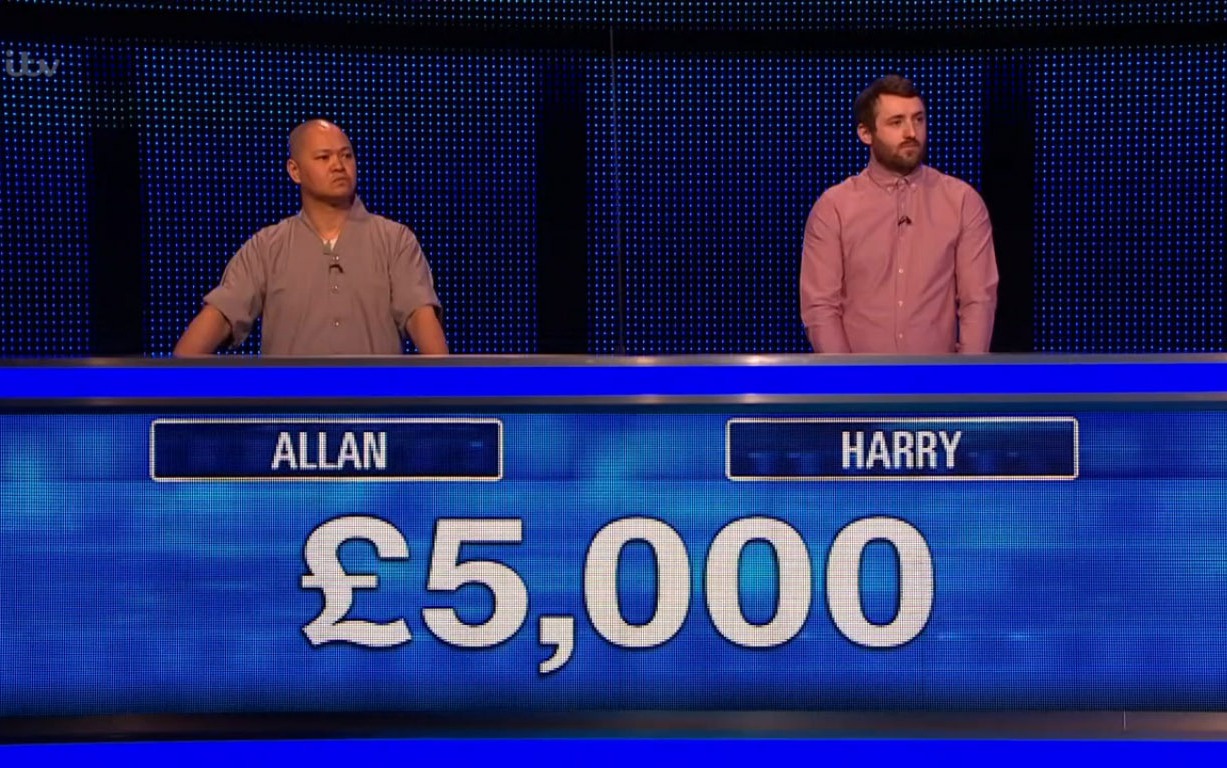 Unfortunately, only Allan and Harry made back for the final round – with a total of £5,000 in the prize fund.

After a good effort, they managed to secure 13 steps but were ultimately caught by The Beast with 57 seconds remaining.

The Chase airs weekdays on ITV at 5pm.