THE CHASE host Bradley Walsh was left shocked after chaser Shaun Wallace took a savage swipe at him – while viewers spotted a familiar face.

Mary, Chris, Thomas, and Tony were up against The Dark Destroyer AKA Shaun Wallace in Thursday's episode of the popular ITV quiz show. 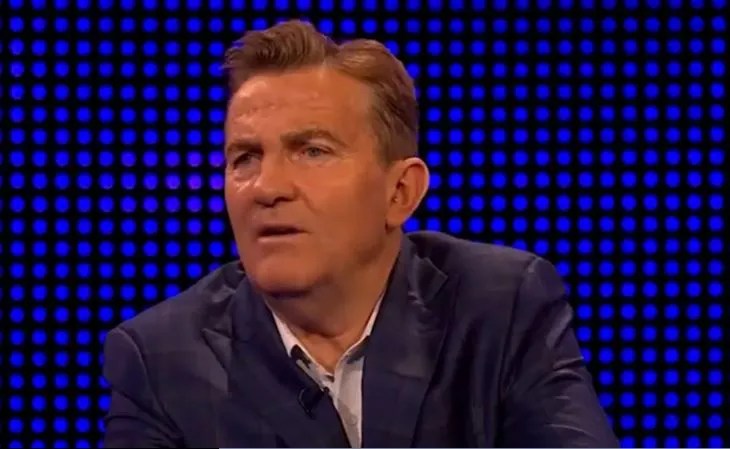 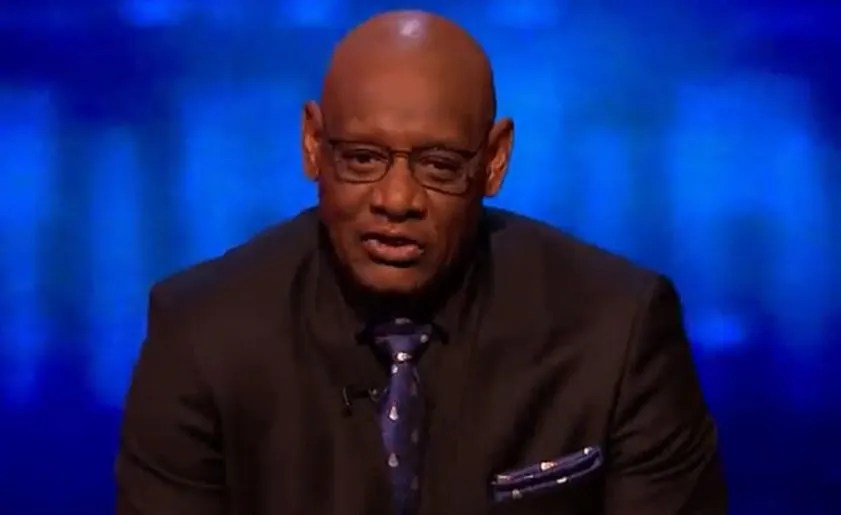 Shaun told Bradley that the contestants' names – Mary, Chris, Thomas, and Tony – were a close relation to Merry Christmas.

The host admitted he didn't see that connection and he said: "I'm like a goldfish."

Shaun commented: "No you're not, a goldfish is intelligent."

Fans were shocked by Shaun ruthlessness as one said: "Damn. Shaun didn't get what he wanted for Christmas to let Brad have it like that."

Meanwhile, viewers thought they had spotted a famous face as a contestant.

The 64-year-old retired civil servant Tony had a long white beard and hair which fans thought looked like Santa.

Bradley commented: "I love the hair and the beard!"

Another wrote: "Santa is on vacation #TheChase". 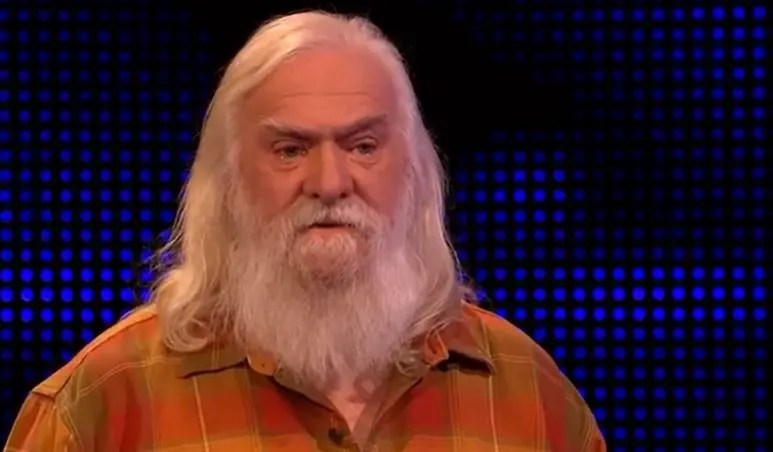 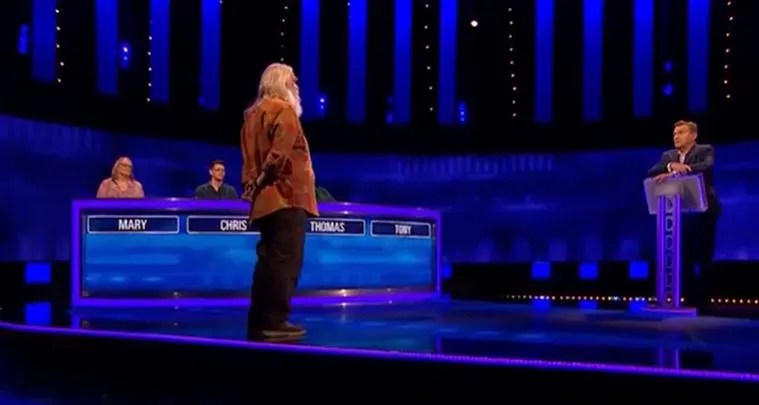