Home » TV and Movies » The Crown season 6 release date, cast, trailer, plot: When is season 6 out?

The Crown season 6 release date, cast, trailer, plot: When is season 6 out?

The Crown was originally going to end with its fifth season on Netflix after the show’s creator Peter Morgan made the call to end his hugely popular show there. However, he has now gone back on the decision and will continue into season six – here’s everything you need to know. 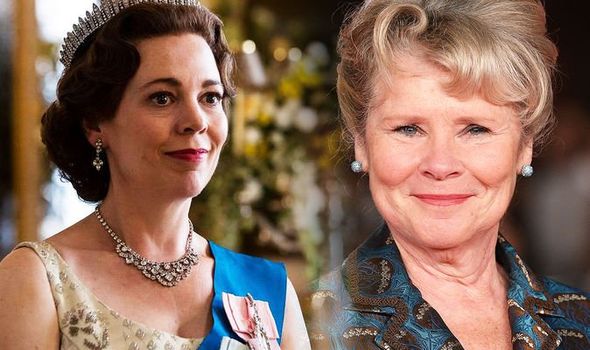 When is The Crown season 6 released on Netflix?

Earlier this year it was announced the hit royal drama series The Crown was to end after season five.

However, a sixth season has not been officially confirmed after Morgan went back on his decision.

According to Deadline, he said:  “As we started to discuss the storylines for series five, it soon became clear that in order to do justice to the richness and complexity of the story we should go back to the original plan and do six seasons.

“To be clear, series six will not bring us any closer to present-day – it will simply enable us to cover the same period in greater detail.”

An official release date has not yet been confirmed as the sixth season has only just been announced.

Related News:
TV and Movies
Lucifer fans call out confusing plot hole with the devil's immortality after tense shoot-out in season 5
'NCIS' Season 18: Maria Bello's Departure Doesn't Mean Gibbs and Sloane Won't Find Love
Strictly Come Dancing 2020 contestants will be axed if they catch coronavirus
WWE Clash Of Champions 2020 Results: Asuka Challenges Bayley
The 'Sopranos' Episode That Got Vincent Pastore a Part in a Jon Favreau Film
Recent Posts
This website uses cookies to improve your user experience and to provide you with advertisements that are relevant to your interests. By continuing to browse the site you are agreeing to our use of cookies.Ok