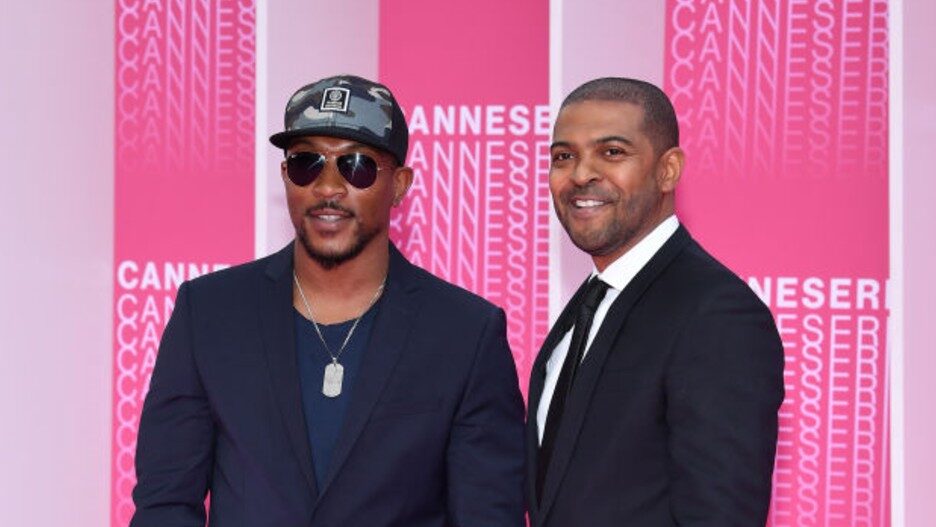 The CW has removed “Bulletproof” from its streaming platforms, including CW Seed, following accusations of misconduct against series star Noel Clarke (pictured above, right), a person with knowledge of the decision told TheWrap.

A report published in The Guardian on Thursday featured 20 women who accused the “Bulletproof” actor of sexual harassment, unwanted groping, inappropriate comments made on set, sharing explicit photos and videos without consent and bullying. Clarke denied all allegations except for one, admitting he once made inappropriate comments about one woman.

“In a 20-year career, I have put inclusivity and diversity at the forefront of my work and never had a complaint made against me. If anyone who has worked with me has ever felt uncomfortable or disrespected, I sincerely apologize,” Clarke said in a statement to The Guardian. “I vehemently deny any sexual misconduct or wrongdoing and intend to defend myself against these false allegations.”

Clarke’s “Bulletproof” co-star, Ashley Walters (above, left), has been among those voicing support for the women who alleged varying degrees of sexual misbehavior against Clark.

“My thoughts are with the women who have come forward and told their awful stories, I am in shock and deeply saddened by what I have heard on a multitude of levels,” he wrote. “I could never condone behaviour of this nature neither in nor out of the workplace, and whilst Noel has been a friend and colleague for several years, I cannot standby and ignore these allegations.”

“Sexual harassment, abuse and bullying have no place in our industry,” Walters continued. “Every woman has the right to a safe workplace and moving forward I pledge my dedication to this.” 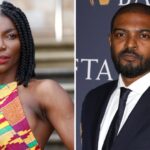 BAFTA has suspended Clarke’s membership as well as his recent Outstanding British Contribution to Cinema award.

“Bulletproof” is a Sky One police procedural imported to America by The CW in an effort to fill out its primetime schedule.