The Handmaid's Tale: June Osborne prepares for trial in teaser

The Handmaid’s Tale has been running for four seasons now on Hulu, with Nick Blaine (played by Max Minghella) being a crucial character throughout the show. However, a new role for the star could be changing that. Is Max Minghella leaving the series?

Is Max Minghella leaving The Handmaid’s Tale as Nick?

Max Minghella was recently announced to be joining the new film Babylon alongside Brad Pitt and Margot Robbie.

The casting has thrown the star’s involvement in The Handmaid’s Tale into doubt, with the potential of a scheduling conflict on the horizon.

Minghella plays Nick Blaine in The Handmaid’s Tale, who has been one of the most important characters throughout the show.

So far in season four, Nick now has the promotion of Commander and was recognised for his role in establishing Gilead. 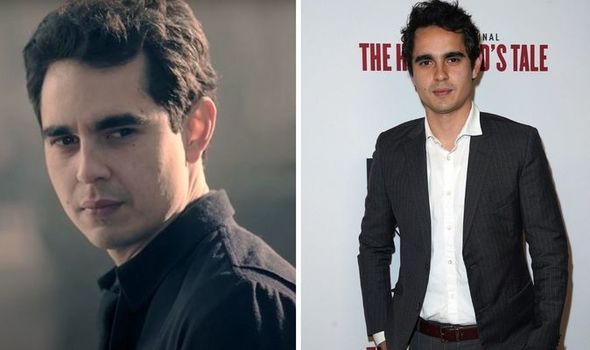 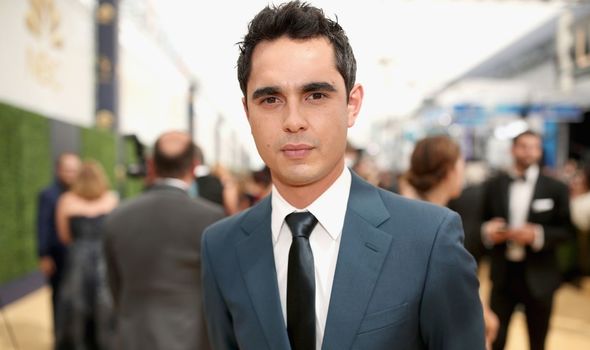 This has been a shocking point in the season for June Osborne (Elizabeth Moss), who is now living in Canada away from the repressive nation.

It isn’t known what will happen to Nick in season four with two episodes still to air and Hulu have not released a statement about the star’s involvement moving forward.

The last two episodes, which are titled Progress and The Wilderness, respectively, could see Nick make a swift exit from the series.

Season four will wrap on June 16, with season five release at the earliest 2022.

There is no confirmed release date for the upcoming season after the show suffered a series of delays due to the COVID-19 pandemic. 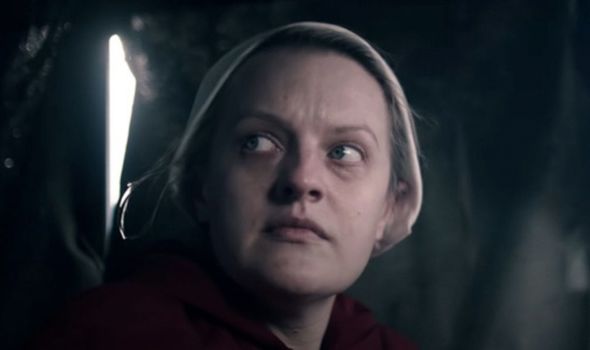 In Babylon, Minghella will be joining the film in an, as of yet, unspecified role, with stars Lucas Haas, Flea, Rory Scovel, Samara Weaving, Eric Roberts, P.J. Byrne and Damon Gupton all in the cast.

The film will be directed by Oscar-winning filmmaker Damien Chazelle who won the 2017 Oscar for Best Directing with La La Land.

Babylon has been described as “The Great Gatsby on steroids” by the film’s production as it will be set in the late-1920s.

It takes place during Hollywood’s transition from silent film to talkies and is lead by stars Brad Pitt and Margot Robbie. 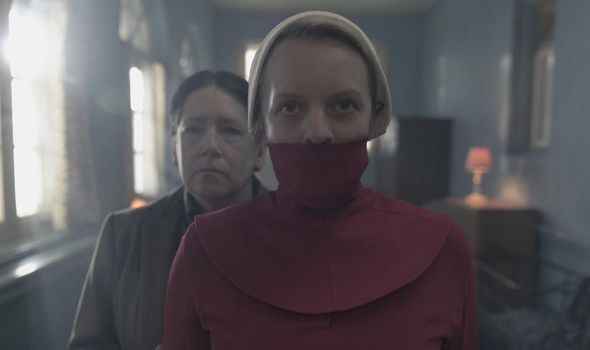 Minghella has seen a meteoric rise in his career over the past few years, with him currently staring in Spiral: From the Book of Saw – in cinemas now.

Before The Handmaid’s Tale, he also featured in The Mindy Project as Richie Castellano from 2013 – 2017.

The star recently shared a trailer for The Handmaid’s Tale season four on his Instagram, where fans shared their love for his character.

One fan said: “Max Minguella could/should play Chazelle in a biopic or some sort of autobiographical movie or something.”

A third fan shared: “They mean the book, right? Cause I’m not sure Luhrmann’s Gatsby could BE any more on steroids.”

The Handmaid’s Tale is available to watch weekly on Hulu.