Home » TV and Movies » The Haunting of Hill House: What happened to the mother?

The Haunting of Hill House: What happened to the mother?

The Haunting of Hill House is currently streaming on Netflix and fans can’t get enough of the show. The second series, The Haunting of Bly Manor recently premiered on Netflix and fans have been watching both seasons back to back. Legendary horror writer Stephen King called the first outing of the Netflix horror “close to a work of genius” on his Twitter page. The 10 episodes in the horror series follow the story of the Crain children as adults who grew up in the Haunted Hill House mansion but fans are haunted by what happened to the Mother, Oliva Crain (played by Carla Gugino).

What happened to the mother in The Haunting of Hill House?

WARNING: This article contains spoilers about The Haunting of Hill House

The mother of the Crain siblings is called Olivia Crain.

Olivia is played by Carla Gugino, best known as Ingrid Cortez in Spy Kids and starring in Night at the Museum.

Olivia is a caring mother who longs for her children’s return.

READ MORE WHAT HAPPENED AT THE END OF THE HAUNTING OF HILL HOUSE? 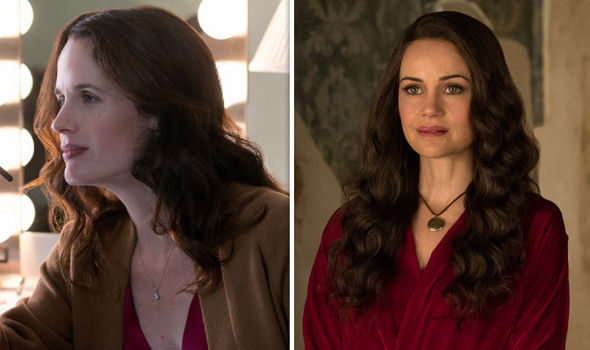 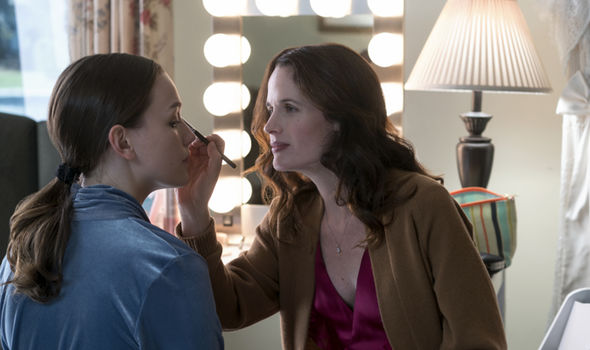 She is an architect and dies very early on in the series. However, she appears throughout the season in flashback moments.

Olivia and her husband Hugh (played by Henry Thomas as an adult/Timothy Hutton as younger version) moved to the house for one summer with the aim to restore it and then sell it to buy their dream home.

However, the house is terrifyingly haunted.

It tricks the Crain family into staying when they return to visit it as adults.

The house changes its appearance so it appeals individually to each family member and each sibling has different hallucinations specially created for them by the house.

The house manages to convince Olivia that her family need to die to be with her and to be safe from the cruel realities of the outside world. 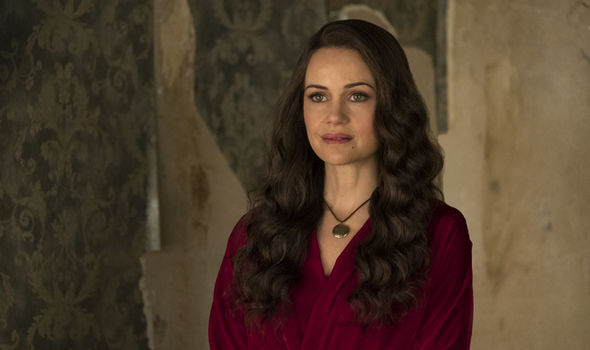 Olivia is tricked into believing that killing her children, Luke and Nell, will wake them up from this living nightmare and save them.

However, instead of killing both of her own children she ends up killing the caretaker’s daughter, Abigail (Olive Elise Abercrombie).

Nell is then tricked by the house into taking her own life.

Olivia takes her own life and her husband Hugh soon discovers that if you die at Hill House, you become part of it.

This is symbolised by Olivia walking away from her dead body into the house. 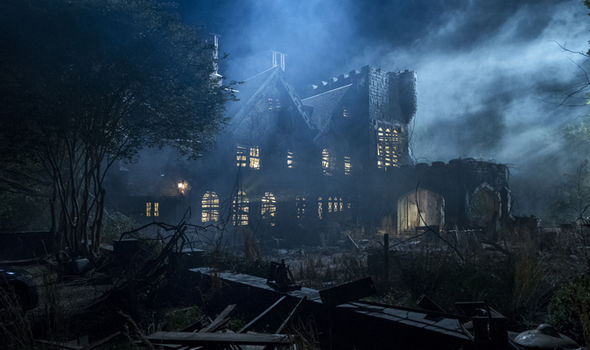 In the final episode, it is revealed that Olivia’s ghost has lived in the house for years and has missed her children ever since they left.

She tells Hugh: “We’re safe now. This is our forever house. Nothing bad will ever touch us here.”

Now that they have returned to the house to discover their past, she does not want them to leave.

Hugh strikes a deal with Olivia’s ghost, who has trapped her children in the Red Room so they can stay with her.

He promises to spend “forever” with her, which leads to Hugh taking his own life, leaving him haunting Hill House with Olivia and their daughter Nell.

The Haunting of Hill House is currently streaming on Netflix