All episodes of the Channel 4 show were taken down from the online channel as Netflix, BBC and BritBox got rid of Little Britain and Come Fly With Me. 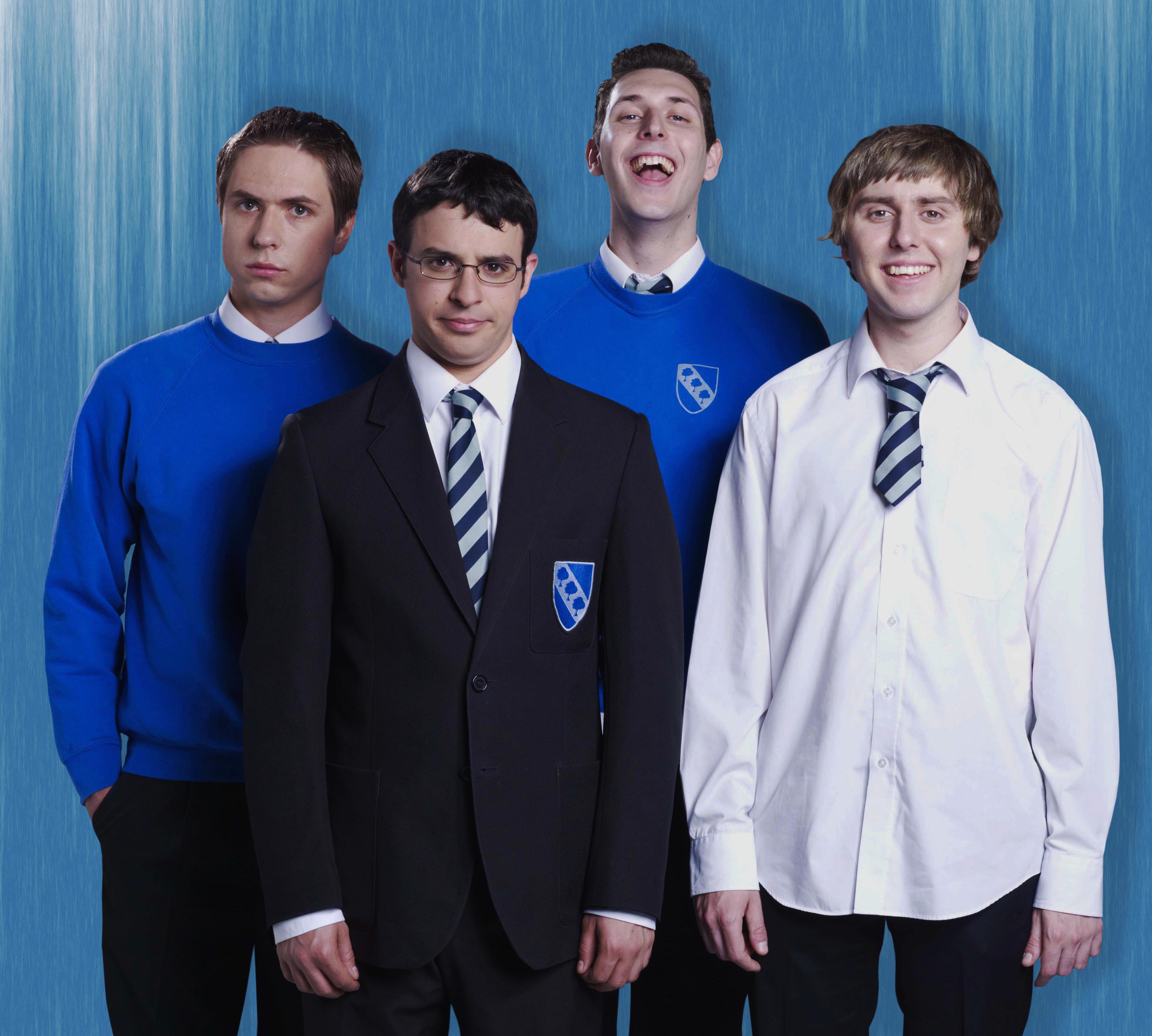 Its most shocking episodes include a disabled woman being hit in the head by a frisbee and Will abusing pal Neil's dad for being a homosexual.

After clicking on The Inbetweeteners YouTube channel, an error message appears saying: "This page isn't available. Sorry about that. Try searching for something else." 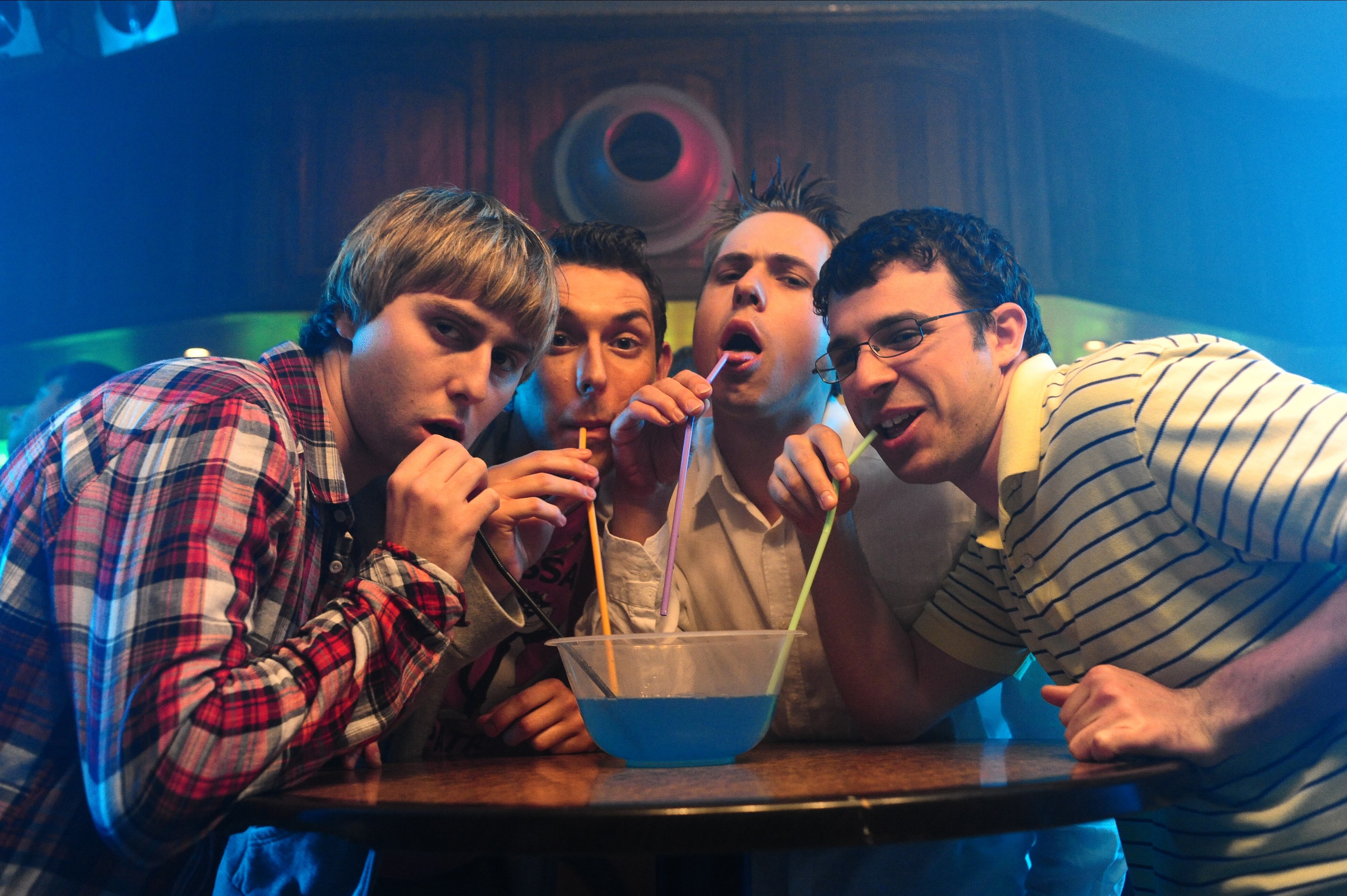 The Inbetweeners channel had more than 222,000 subscribers before its content was removed, but it's still available for fans to watch on 4OD.

A Channel 4 spokesman said: “The rights owner of The Inbetweeners (outside the UK) has changed from DRG to Banijay Group, so the standalone YouTube channel showing The Inbetweeners content has been taken down for the time being.

"The Inbetweeners full episodes are still available on All 4.”

Yesterday Little Britain and Come Fly With Me were taking down from streaming channels after controversy over the use of blackface characters.

Both series starring Matt Lucas and David Walliams are no longer available to watch as the Black Lives Matter movement continues to spark discussions around race. 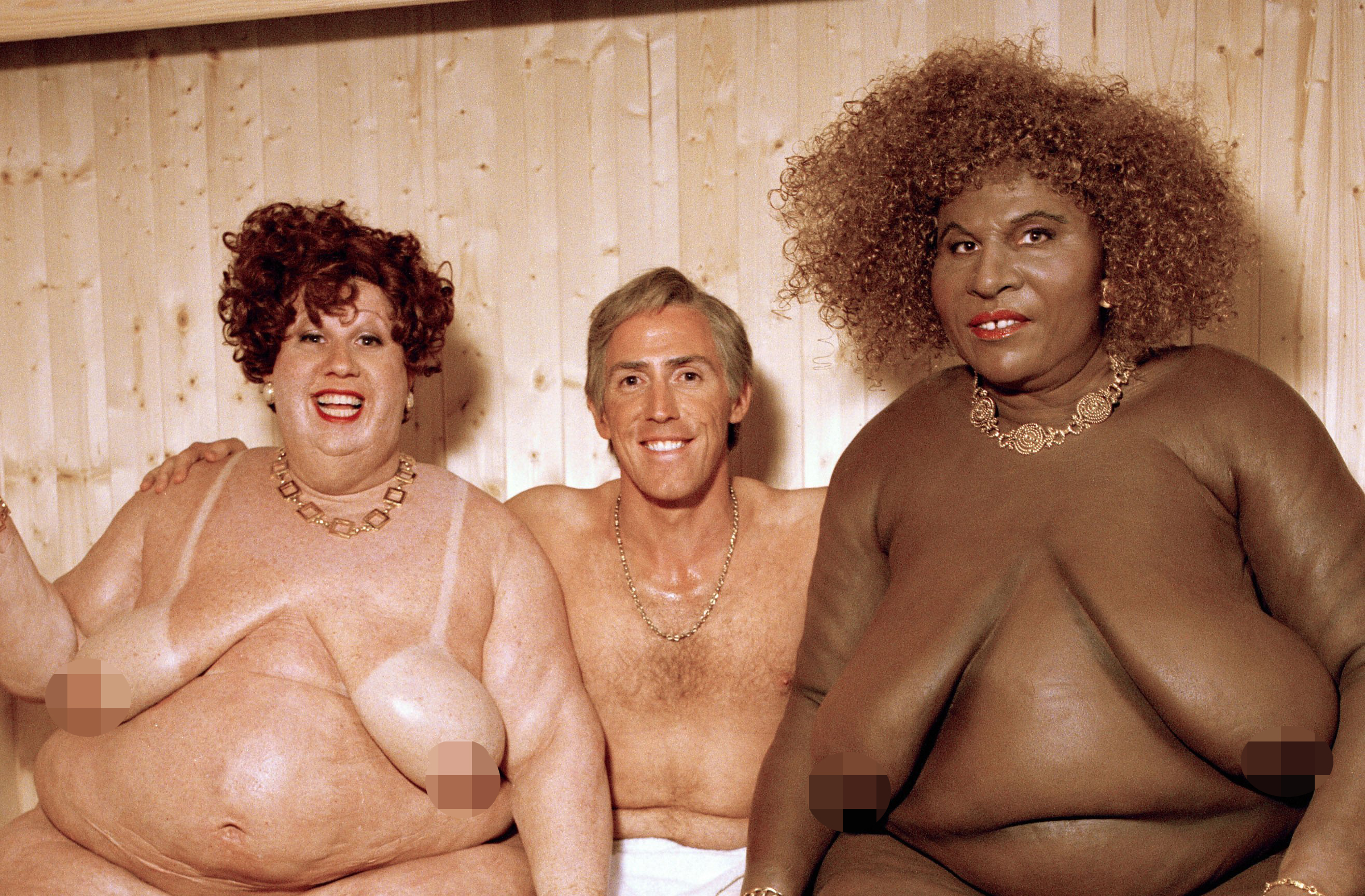 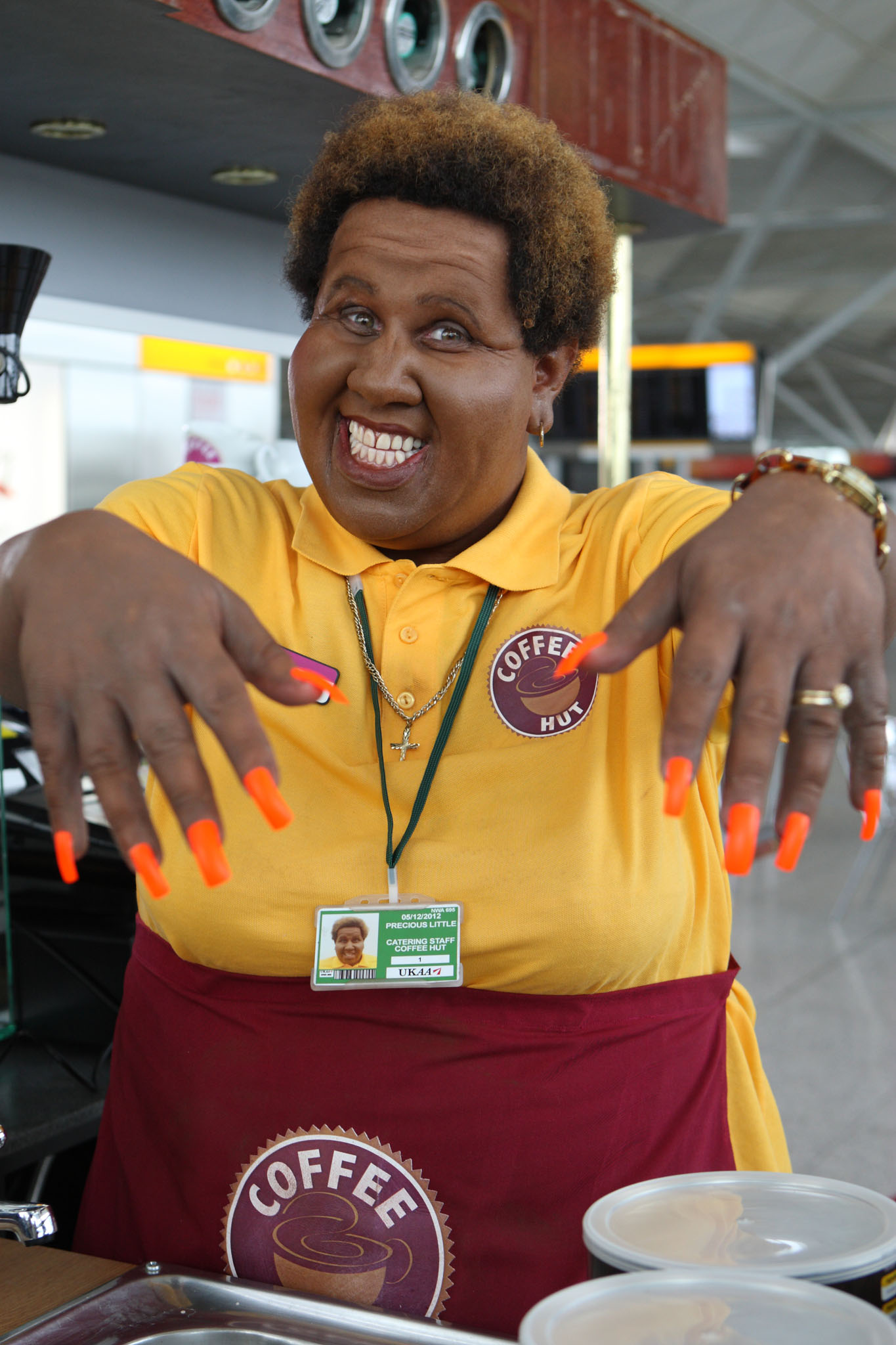 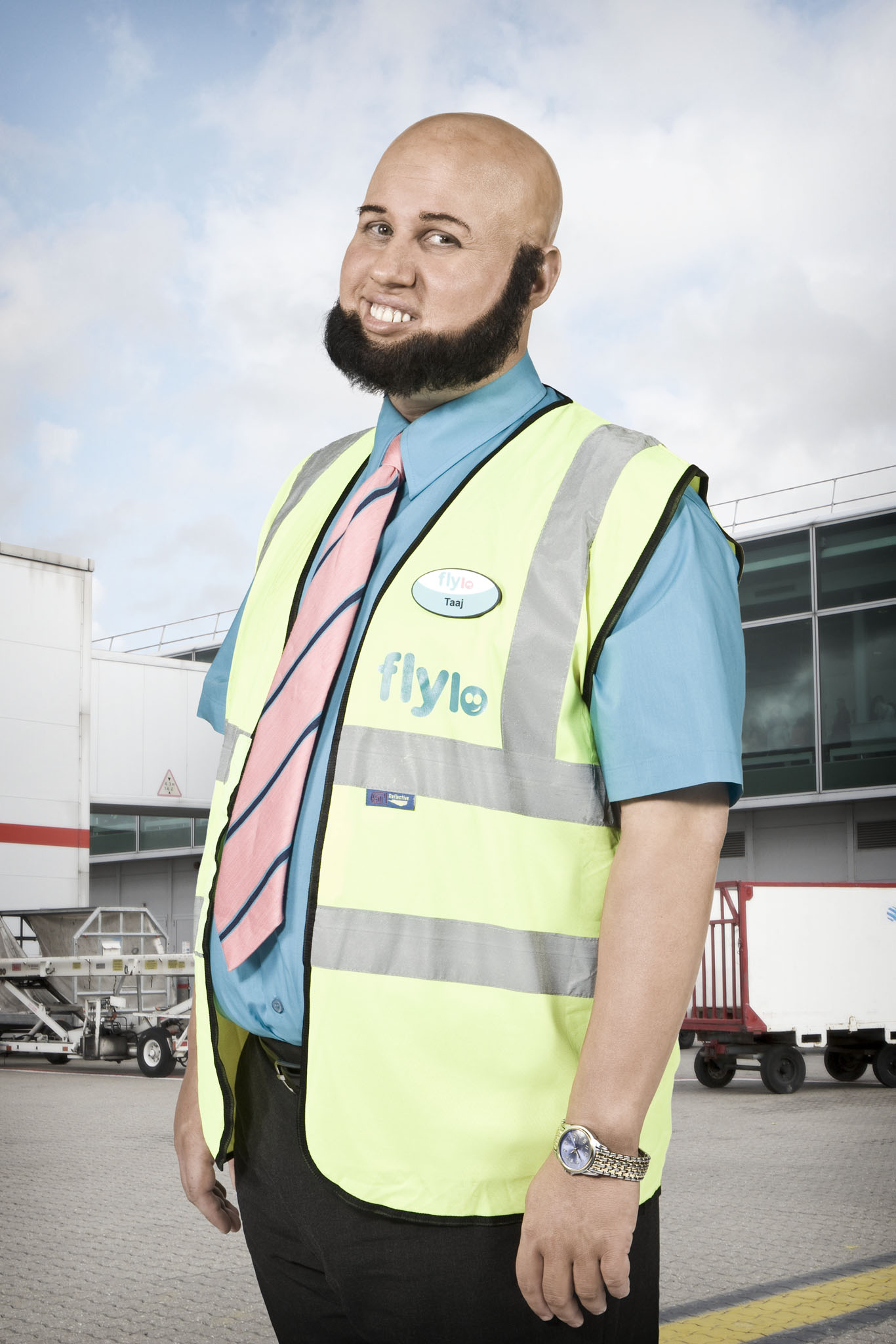 BBC and BritBox both confirmed the TV shows have been taken down, telling viewers: "Times have changed."

Also this week the comedian who plays TV host Keith Lemon was forced into a tearful apology by talk show host Trisha Goddard.

Leigh Francis, who wore rubber masks to play stars in his show Bo’ Selecta, from 2002 to 2004, was confronted by Trisha, one of the black celebs he lampooned along with Craig David and Mel B.

She angrily accused him of hypocrisy when he joined in last week’s Blackout Tuesday, a social media campaign for Black Lives Matter. 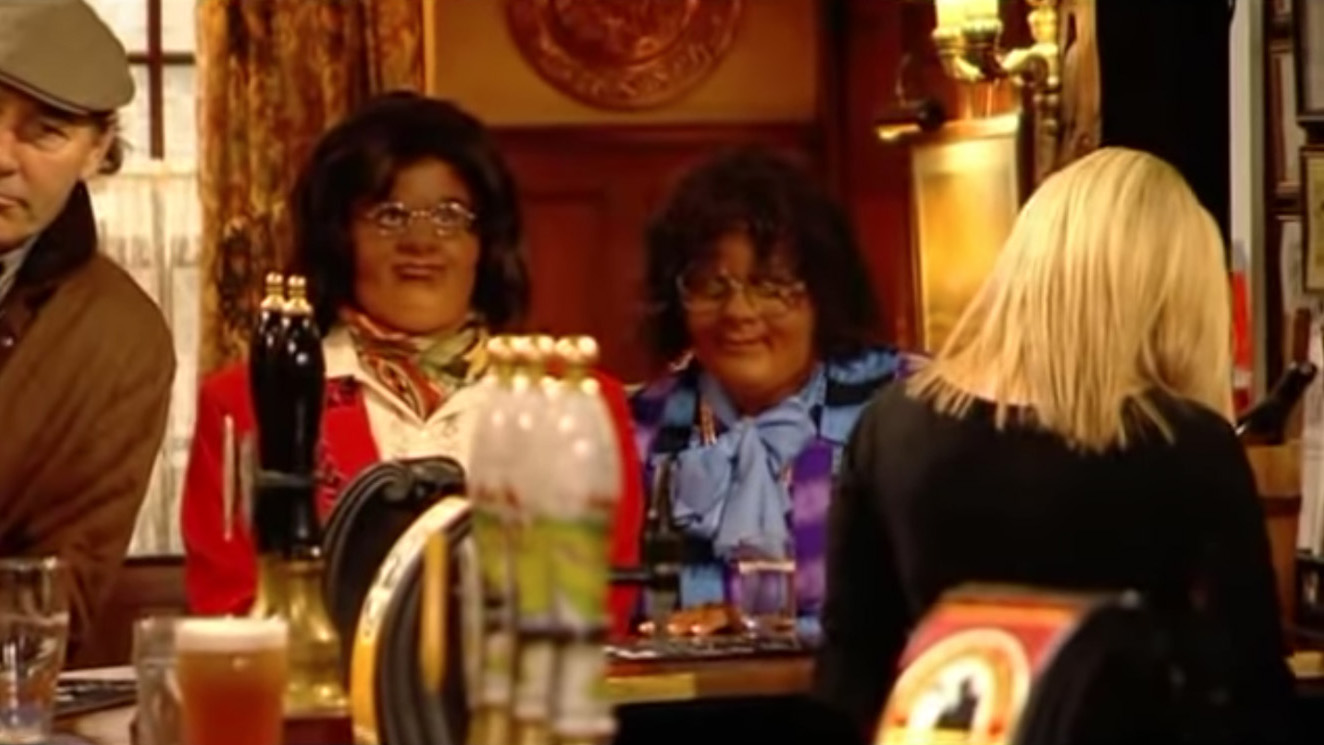 The presenting duo issued the joint statement on their social media accounts on Wednesday and confirmed the historical content will not be available on ITV Hub or the Saturday Night Takeaway YouTube channel.

Tens of thousands of protesters have been lining the streets following the death of black American George Floyd.

A video showed white police officer, Derek Chauvin, pressing his knee on the neck of the dying man – while he pleaded for air with his hands handcuffed behind him.

Horrified Brits have vowed to “kneel for Floyd in solidarity with protesters in America” and have called for justice to be served.

It has also forced those in the entertainment industry to take a hard look at themselves for mistakes made in the past.