The Last Kingdom season 3 ending explained: What happened in episode 10?

The Last Kingdom season three came out on November 19, 2018 on Netflix. There was 10 episodes all released at once. The epic historical series picked up from the second outing and saw mounting conflict between Uhtred of Bebbanburg (played by Alexander Dreymon) and King Alfred (David Dawson).

Episode 10 started off with the tragic death of Father Beocca’s (Ian Hart) wife Thyra (Julia Bache-Wigg), who burnt to death in her own home after trying to hide from a man.

Beocca wanted revenge and blamed Aethelwold (Harry McEntire) for sewing the seeds of discontent between Saxons and Danes.

However, there were big problems at hand after Uhtred languished in prison after he was branded an outlaw by Aelswith (Eliza Butterworth).

As the time grew near for Uhtred to find out his fate, he called on Edward (Timothy Innes) to pass judgement on him in place of his father. 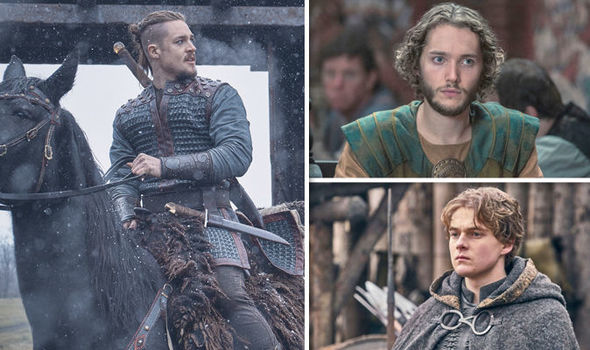 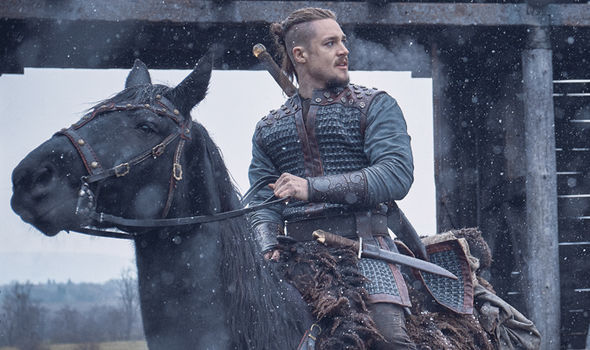 Uhtred insisted that King Alfred had given him a pardon before his death and Edward eventually decided to accept his late father’s wishes.

The pardon didn’t come a moment too soon with the Danes fast approaching and the Saxons not yet ready for battle.

After getting fatally stabbed, Aldhelm went to Aethelflaed to confess his love but also reveal Aethelred’s dastardly plans to try to kill her.

HOW TO WATCH THE LAST KINGDOM SEASON 3 ONLINE 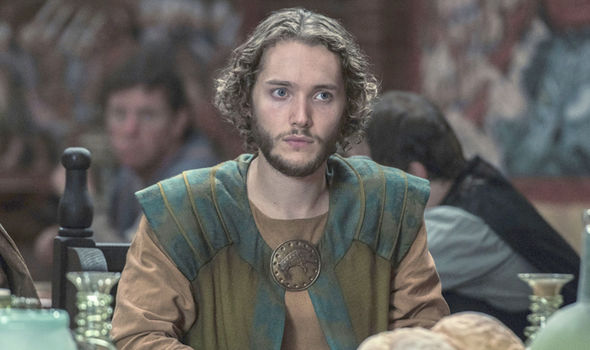 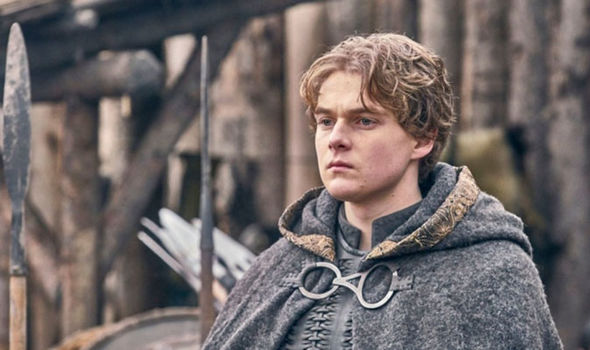 It was unclear whether Aldhelm succumbed to his injuries or if he managed to survive as Aethelflaed insisted.

Throughout season three, Uhtred was battling with dual identities: his Saxon birth but Danish upbringing.

But by episode 10 the fearsome warrior chose his Viking heritage while maintaining his allegiance to Edward and the English crown.

As season three came to a close, the warrior was heard proclaiming he was Uhtred Ragnarsson, reflecting his path going forward.

HOW DO SKADE’S POWERS WORK?

The crystallisation of his identity also served as a nice memento to his brother Ragnar Ragnarsson (Tobias Santelmann), who was brutally slain in his sleep by Aethelwold.

Episode 10 proved to be choked full of action as the big battle between the Danes and Saxons took place with Cnut (Magnus Bruun) and Haesten (Jeppe Beck Laursen) leading the charge with Brida (Emily Cox).

Brida was full of vengeance for Ragnar’s murder at the hands of Aethelwold and sent a secret message to Uhtred telling him not to fail in his mission.

Uhtred duly obliged her and found Aethelwold running away from the battle before killing him with a sword Thyra’s blood on it.

As Aethelwold lay dying, rays of sunlight fell through the forest which Uhtred and Brida took as a sign that Ragnar’s soul was ascending to Valhalla.

There was plenty left open for season four as it looked like Uhtred was now on a different path.

Season four came out on Netflix in 2020 and there are hopes for another outing.