Home » TV and Movies » 'The Last Kingdom': What Do Fans Think of Eadith in Season 4?

'The Last Kingdom': What Do Fans Think of Eadith in Season 4?

Season 4 of The Last Kingdom is full of new and interesting characters. Fans have gotten to know Eadith (Stefanie Martini) as the sister of Eardwulf (Jamie Blackley). She seems to get caught up in situations that are beyond her control. Read on to learn what fans think of this new character in season 4.

Eadith has to deal with her scheming brother

A new season brings new characters and new cast members in to the fold. Introducing… Stefanie Martini as Eadith and Jamie Blackley as her brother and Aethelred’s right hand man, Eardwulf. Eysteinn Sigurdarson joins the fray as Sigtryggr, with Ruby Hartley as Uhtred’s daughter Stiorra, Finn Elliot as Young Uhtred, and Ossian Perret as Wihtgar. #TheLastKingdom

Eadith’s fate is tied with Mercia when viewers first meet her. Her brother is Aethelred’s (Toby Regbo) trusted adviser scheming his way to the top. Their family is in disgrace and Eardwulf is determined to get their dignity back. But it goes much farther than that considering he’s willing to tell any lie and kill anyone to achieve his goals. He even makes his own sister sleep with Aethelred to further their family’s success.

What do fans think of Eadith?

Eadith eventually chooses to help Aethelflaed (Millie Brady) escape and get to safety and that’s when fans realize she isn’t a schemer like her brother. Fans really seem to enjoy Eadith as a character in the new season. Reddit is buzzing with viewers discussing her.

“I feel like I’ve been spoiled by a seemingly endlessprocession of scheming, vile women in medieval-ish dramas. I completelyexpected Eadith to be the Lady Macbeth figure who would keep pushing herbrother to commit more and more heinous acts for power,” a Reddituser admitted. “But nope, fair play to Eadith, as soon as she saw her planscollapsing she immediately wanted to get out.”

One fan thinks over time, Eadith realized she was on the wrongside of things when she witnessed her brother’s evil acts. She saw him kill amessenger and then Aethelred himself as he lay in bed dying from a head wound.

“She changed over time. She saw that her brother killed themessenger from Edward,” a user explained. “She recognized a different Aethelredafter his head injury. Saw her brother murder Aethelred. People act like shejust changed because they almost got caught.” 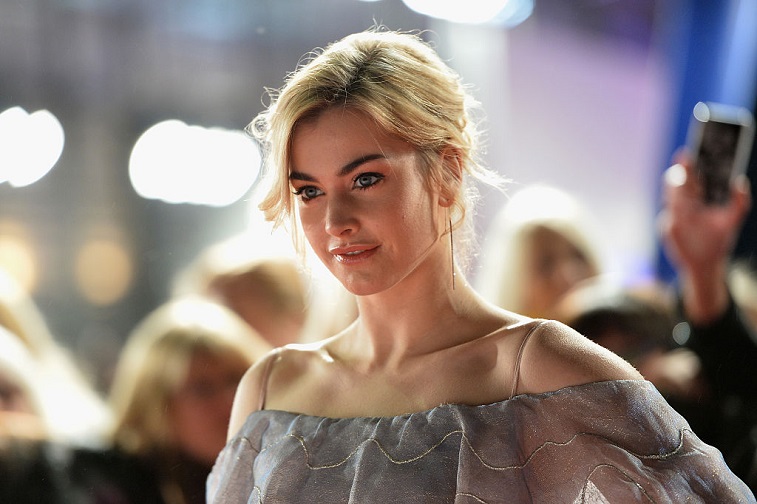 Some fans think Eadith only admitted to the truth of herbrother’s evil ways when she was backed into a corner. One fan thinks sheshould have acted quicker if she really cared about the people of Mercia.

“She basically stated the truth when she was about to getkilled or imprisoned for joining fugitives,” a fan said. “If she cared so muchfor the Mercian people she would’ve told the truth days ago when she saw herbrother kill the messenger.”

Numerous fans seem to enjoy Eadith’s dynamic with Uhtred(Alexander Dreymon) and his gang and they want to see more of it in the future.

“She’s amazing. I was really missing Hild this season, but Ilove the addition of another woman to the rowdy boys’ gang,” a user wrote.

Another fan says they’re “pleased” with how Eadith’scharacter turned out in the end. “I was so pleased that Eadith ended up as coolas she did,” a fan said.

Although not everyone seems to agree, many believe Eadith isa great addition to The Last Kingdom.