Adaptation of the popular PlayStation video game will be written by “Chernobyl” writer Craig Mazin and Neil Druckmann, the game’s creator 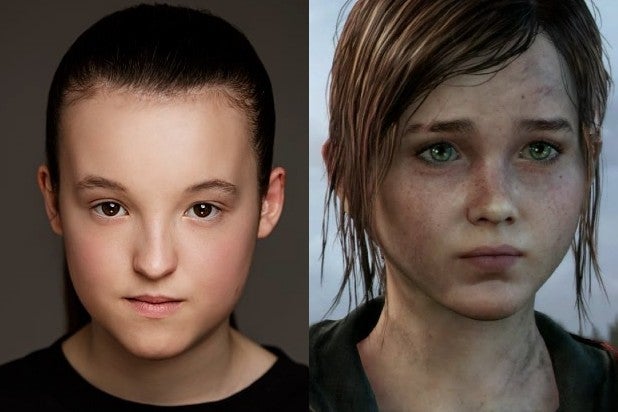 “The Last of Us,” HBO’s upcoming adaptation of the popular PlayStation video game, has landed “Game of Thrones” fan favorite Bella Ramsey in a lead role, according to an individual with knowledge of the project. Ramsey will play Ellie, a 14-year old orphan who has never known anything but a ravaged planet, struggles to balance her instinct for anger and defiance with her need for connection and belonging… as well as the newfound reality that she may be the key to saving the world.

“The Last of Us” will be written by “Chernobyl” writer Craig Mazin and Neil Druckmann, the game’s creator. Russian filmmaker Kantemir Balagov, who broke out at Cannes with 2019’s “Beanpole” will direct the pilot.

“The Last of Us” story takes place twenty years after modern civilization has been destroyed. Joel, a hardened survivor, is hired to smuggle Ellie, a 14-year-old girl, out of an oppressive quarantine zone. What starts as a small job soon becomes a brutal, heartbreaking journey, as they both must traverse across the U.S. and depend on each other for survival.  The HBO series will cover the events of the original game, which was written by Druckmann, with the possibility of additional content based on the game’s sequel, “The Last of Us Part II.”