Fox’s unpredictable celebrity talent show unveiled the secret identity of the Orca in this week’s episode. However, while the judges were busy sending Sugar Ray lead singer Mark McGrath home, The Masked Singer fans were still pondering the identities of the multiplying Russian Dolls.

Fans of The Masked Singer are still convinced the Hanson brothers are underneath the Russian Doll mask, despite some surprising misdirection on this week’s episode.

The Group A finals pitted the Dolls up against another Wildcard, the Yeti, as well as Seashell and Robopine for the third time in the series.

However, it was the Orca’s turn to be sent packing, and was unmasked as Sugar Ray frontman Mark McGrath after singing Poison’s classic rock ballad, ‘Every Rose Has Its Thorn’.

This week, season five favourites the Russian Dolls took to the stage and impressed the judges with their version of ‘Want to Want Me’ by Jason Derulo. 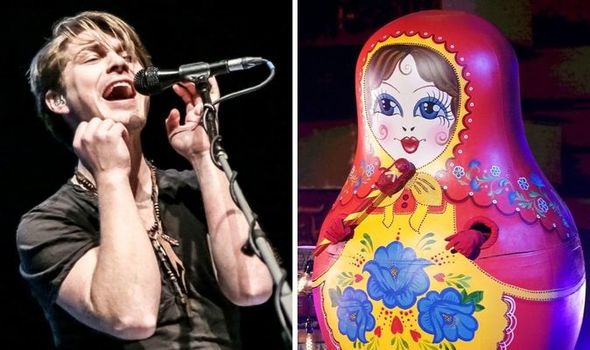 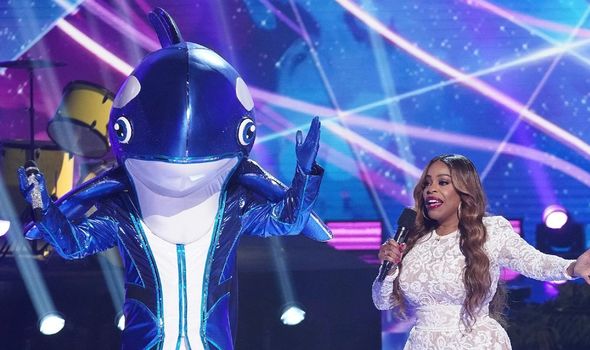 Their performance was thankfully impressive enough to secure the Dolls’ place in the competition, and they’ll get another chance to show off their vocal chops in next week’s episode.

As fans tuned in to the latest entry of The Masked Singer, the shock of the season came when yet another Russian Doll was revealed.

The playful contenders’ last performance brought their roster up to three, which seemed to fall in line with current theories regarding their identities.

Though the judges have yet to align their guesses with the fans, audiences seem to agree that the Hanson brothers are inside each of the dolls. 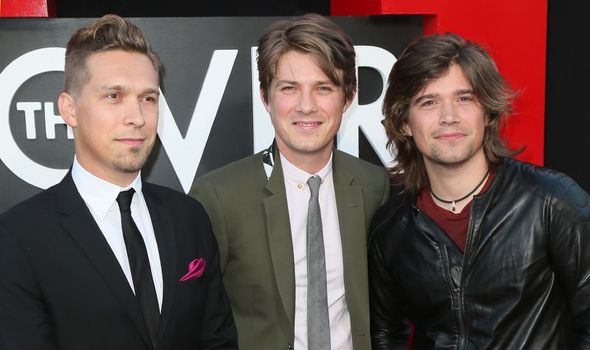 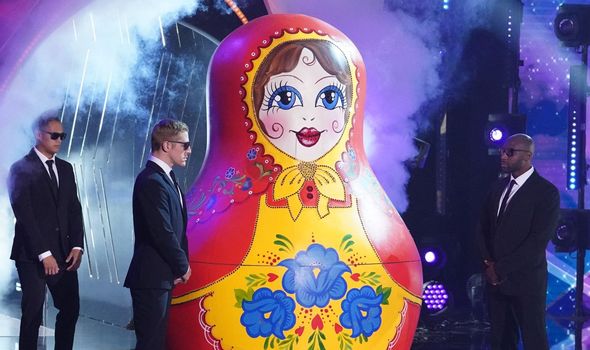 While viewers were more convinced than ever that the brothers were inside the Dolls after their performance in Week Four, their latest appearance threw them for a loop.

Now it’s clear the Russian Dolls will keep adding more members to their roster, the odds may not be quite so stacked toward the Hanson brothers’ favour.

Despite the shocking turn of events, plenty of fans maintained this week’s twist was all a part of an elaborate ruse to draw attention away from the popular trio.

On Reddit, several viewers speculated the fourth Russian Doll may not even be a performer, and was deliberately included to mislead the audience.

One user commented: “I mean, there’s clearly no one in the fourth doll and it’s meant as a red herring. Cause it’s definitely Hanson.”

While another mused: “I wouldn’t be surprised if they added a new doll every performance as a gag – like how each Russian doll reveals a new one.”

Others were also quick to point out that it didn’t appear as if the fourth doll was actually singing.

Viewers on Twitter were also in agreement as the latest revelation failed to debunk their current theories.

“Until another doll starts singing I say they are the Hanson Brothers,” said one fan.

If more Russian Dolls are added to the pile, there could be a chance the youngest brother, Mac Hanson, could also be revealed.

Furthermore, the band usually performs with supporting musicians Dimitrius Collins and Andrew Perusi, who could also be available for Masked Singer duties.

As the series continues, the Russian Dolls’ risk of elimination will only increase, so fans may have their suspicions confirmed soon enough.