The Masked Singer took the UK by storm when it made its debut on ITV earlier this year. Each week, millions would tune in to see if the likes of Jonathan Ross, Rita Ora, Ken Jeong and Davina McCall would be able to guess which celebrity was under the wide range of masks. Now, with the coronavirus pandemic throwing TV productions around the globe into chaos, the popular guessing game will be making a brief return to screens.

While it may not be in a series-long form, The Masked Singer will return thanks to host Joel Dommett.

The comedian and former I’m A Celebrity…Get Me Out of Here! star is fronting his own new ITV2 show from his home titled Home Alone with Joel Dommett.

And as part of the newly-commissioned talk show amind the scheduling mayhem which has ensued recently, Joel will welcome judges Davina and Jonathan via video link for a special version of the guessing game.

The trio will watch as three masked celebrities will perform over video link. 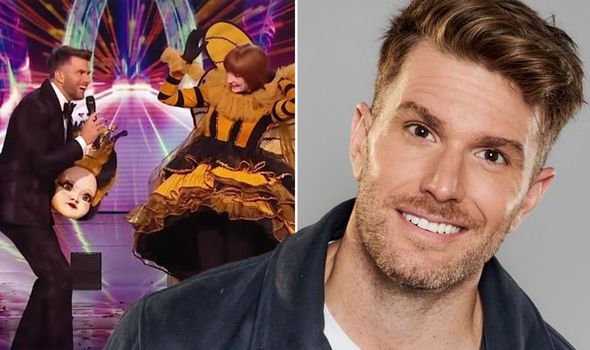 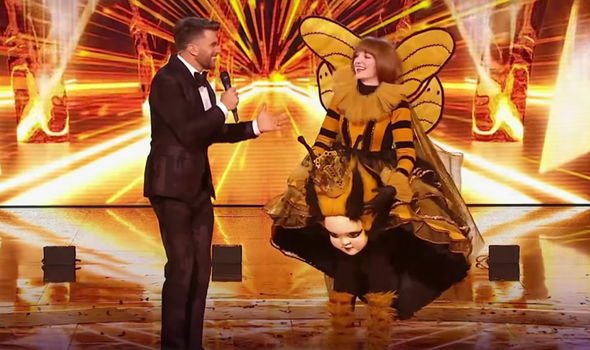 Of course, their identities will be obscured as to not give away who they truly are.

In true Masked Singer fashion, their voices will also be distorted.

Will Jonathan and Davina be able to guess which famous faces will be under the masks?

Joel revealed the exciting Masked Singer return in a tweet earlier today alongside the trailer for his new show. 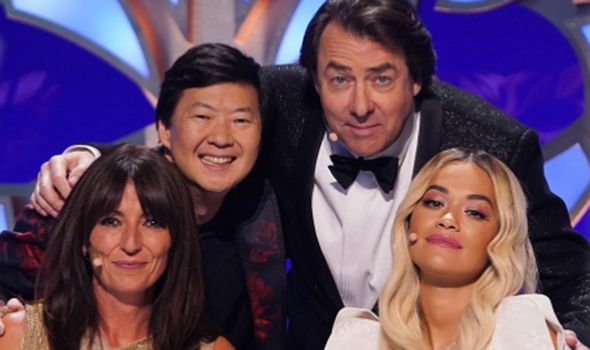 He tweeted: “Tomorrow on Home Alone with Joel Dommett – We play lockdown Masked Singer with @ThisisDavina and @wossy…

“I’m in the bath with @RobbieRinder.. @RitaOra plays us out at the end of the show and LOADS more. Sunday 10pm @itv2.”

It didn’t take long for fans of Joel to flood the presenter with messages of excitement.

A second added: “This was so good last week!” followed by a laughing emoji.

While a third weighed in: “So excited, love this show.”

There’s still no official word from ITV yet whether The Masked Singer will definitely be back for season two.

However, it’s looking good as both Joel and judge Rita Ora have dropped clues it’ll be back soon.

Speaking on Steph McGovern’s The Steph Show, Joel said he’ll “hopefully” be back for season two.

The first season was won by Queen Bee who turned out to be former Girls Aloud star, Nicola Roberts.

She pipped Jason Manford as Hedgehog and Katherine Jenkins as Octopus in the final.