It’s Friday night during a pandemic, so The Pioneer Woman Ree Drummond took the time to mix with her fans on Twitter. 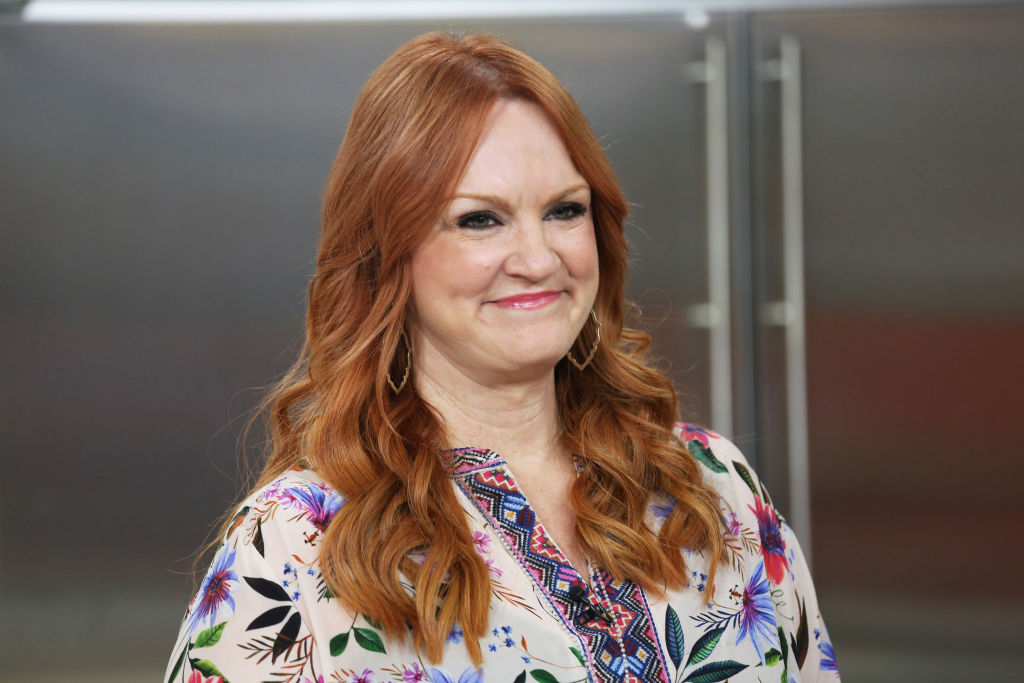 RELATED: ‘Pioneer Woman’: Ree Drummond – The 1 Chef She Would Love to Cook With

The mother of four got personal with fans on her social media account and asked them to ponder a question that would require some thought.

Drummond’s question to her Twitter followers that got them thinking

This week, the Food Network star posted on Twitter to ask her fans to think back, way back, asking them if their views of a film had changed as they’d aged. For her, it was On Golden Pond, the 1981 film starring Henry Fonda in his last role, Katherine Hepburn as his wife, Ethel, and Jane Fonda as their daughter.

“This is basically every movie,” Drummond posted, “but can you think of one specifically that you saw when you were younger, but understand so much more (and in such a different way) now that you’re older? I just watched “On Golden Pond” and I’m in a heap on the floor, so I just thought I’d ask.”

She remembered going to see the film as a young girl in the theater.

“When I first saw On Golden Pond,” she recalled, “I was in sixth grade and I saw it in the theater alone. (I begged my mom to let me go by myself.) I related to 13-year old Billy, the angsty son of Jane Fonda’s character’s boyfriend. I remember getting a Mr. Pibb [soft drink] and a movie pickle.”

Road ballet is my new evening hobby. I’m working on my grand jeté, but it isn’t pretty and I need more time to perfect the art of getting my bottom off the ground. This is a little more difficult considering it is no longer 1987. So here’s a little Waltz of the Flowers. I’m too old for this and I don’t care, which is a nice feeling.❤️

RELATED: ‘The Pioneer Woman’: Ree Drummond Lends Her Support for Online Learning During the Coronavirus Crisis

She went on to say that when she watched the film as a younger woman, she experienced it differently than she had this week, older and married, with children of her own. Drummond shared that she related, surprisingly, in her recent viewing more to Hepburn’s 74-year-old character in the film.

“Ladd and I just watched it together,” she mused, “and dangit if I don’t relate to Ethel now. It was so interesting and a little devastating (but in a nice way) to see 39 years of changing On Golden Pond perspective flash before my eyes.”

Drummond got her fans tweeting

For Drummond, responses from her fans came fast and furious.

One replied, “Parenthood (the movie). When it came out in 1989 I had a newborn. Throughout the years of rewatching it, I get something different out of it every time.”

Here’s another moment in this Saturday’s show. My daughters don’t like pimentos, I guess? I found this out when I picked up the jar and Paige (behind the camera) started shaking her head no. My regular TV crew doesn’t do that!!!

Another follower of Drummond’s hilariously posted, “Clueless. It came out the summer after 3rd grade and I understood it more and more with every semi-annual rewatch through to my twenties. . . ‘I had to hall a** to the ladies. I was riding the crimson wave.’ Like I truly thought she was talking about traffic.”

“[The] Sandlot,” another poster said poignantly, “…one day we all played our last game as kids and no one knew it…”

How the powerhouse cook is getting through the pandemic

Like so many other cooks and chefs who are televising from home now, such as Rachael Ray, Ina Garten, and Lidia Bastianich, the Oklahoma resident is providing her fans with fun and delicious content from home. She’s also employing her kids to help out with the broadcasting business.

My TV crew.❤️ Proud of these Gen Z’ers! “Staying Home: Episode 2” airs on Food Network this morning at 10et/9c! Come watch me catch a spoon on fire. That is not a figure of speech.🤓

In an Instagram post showing off her familial crew, Drummond said, “My TV crew. Proud of these Gen Z’ers! “Staying Home: Episode 2” airs on Food Network this morning at 10et/9c! Come watch me catch a spoon on fire. That is not a figure of speech.”