Home » TV and Movies » The Prototypes talk us through tracks from their new album, Ten Thousand Feet & Rising – The Sun

The Prototypes talk us through tracks from their new album, Ten Thousand Feet & Rising – The Sun 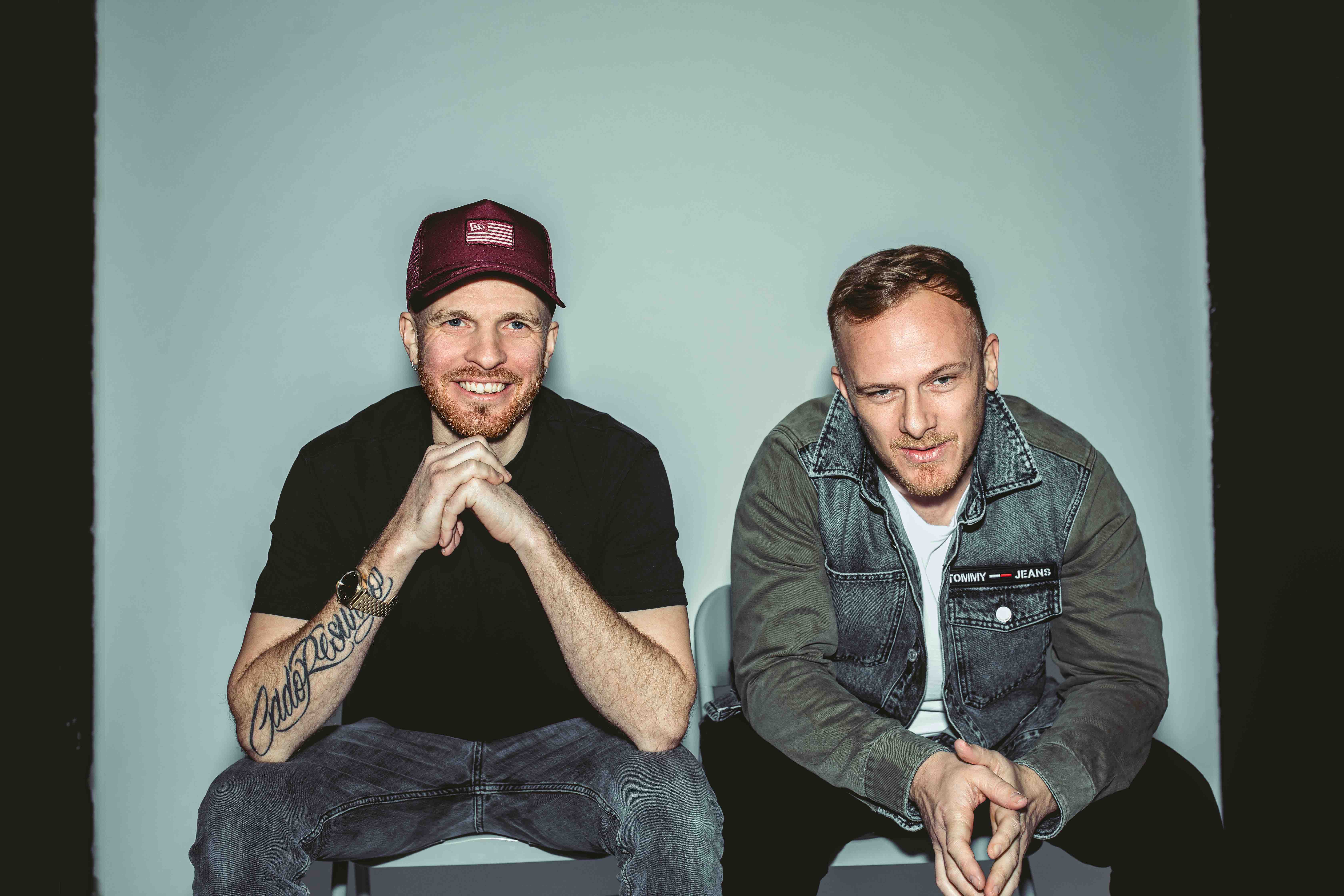 Normally found tearing up festivals and venues across the world, the pair have been busy preparing for their new album, and working on new material and remixes, having previously remixed acts ranging from Ed Sheeran to Avicii to Friction. 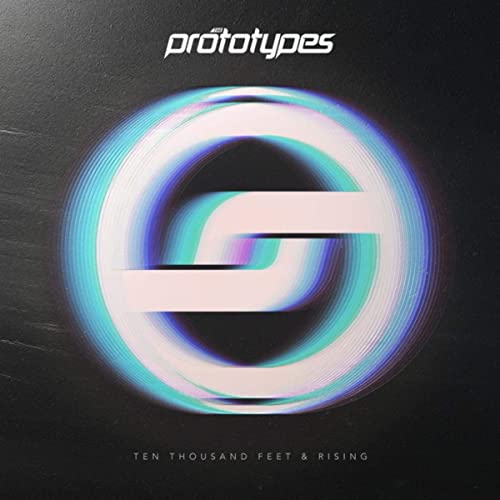 The Prototypes recently announced a very special livestream broadcast, ‘Legacy’ to raise funds for MIND on World Mental Health Day in association with British Airways i360. Recorded live from the British Airways i360 tower in their hometown of Brighton, ‘Legacy’ saw the drum & bass duo stream a 90 minute live DJ set featuring all of their own material, VIPs, and exclusives from their 10 year career via their Facebook page.

In April, The Prototypes performed a 24 hour Drum & Bass & Jungle DJ set in partnership with D&BTV and raised £14K for the NHS through ‘NHS Charities Together’.

With the new album hitting streaming stores, Nick and Chris have dropped in and given us a slamming Top 10 featuring Dillinja, Sub Focus & Wilkinson, Clipz, and many more.

"Taken from our forthcoming album 'Ten Thousand Feet & Rising – This is enough to uplift anyone in these uncertain times."

"The man, the myth, the legend – everything Calibre touches turns to gold."

The Prototypes – Enter The Warrior

"Another cut from our forthcoming album 'Ten Thousand Feet & Rising' – This one features the incredible B3NDU – she smashed it out the park."

"Two Drum & Bass Heavyweights on 1 record – the unstoppable Break flips this Dillinja Classic on its head."

"Love this – Crying out for festival season – but on the beach with a beer it sounds just as good."

"Massive massive tune from Clipz aka Redlight – Great to have him back in the fold doing what he does best."

"Yes its another one from our album (gotta plug it) – was the first single from the album & shoUT OUT TO Lily Mckenzie who absolutely smashed the vocal."

"A deep, dirty, underground slice of Drum & Bass to make anyone skank out – one to watch for sure."

Culture Shock – There For You (LSB Rmx)

DRS & Dynamite Feat SPY – Back & Forth

"Straight up heavyweight business from 3 dons – get in your car, wind your windows down & turn your system UP."