Russell plays Nathan, follows a married man who believes he has buried a dark secret from a party a few years before involving a young woman. 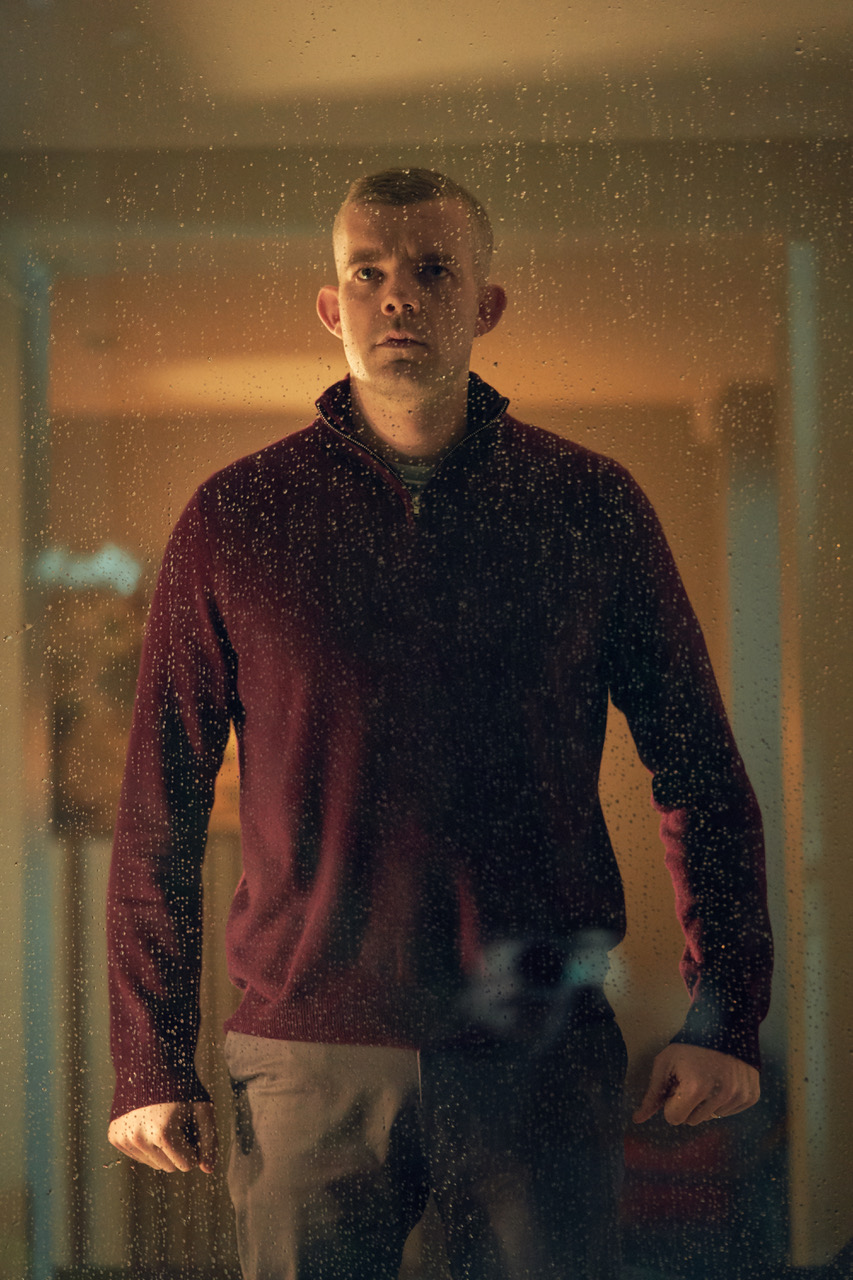 But a series of horrific events is triggered when a man from his past, played by Bertie Carvel, shows up and breaks some terrible news which threatens to ruin the life Nathan has built for himself.

The series was written by Luther creator Neil Cross, and Russell has revealed how a moment from Neil's life inspired the drama.

Speaking to the Radio Times, Russell, 38, said: "This was only clarified the other day to me. When Neil was young and growing up in Bristol he used to drink and go out with friends.

"One evening, coming home, he saw a tramp in the woods and in the fug of booze and, unsure of time and place, he vividly remembered stabbing him to death. 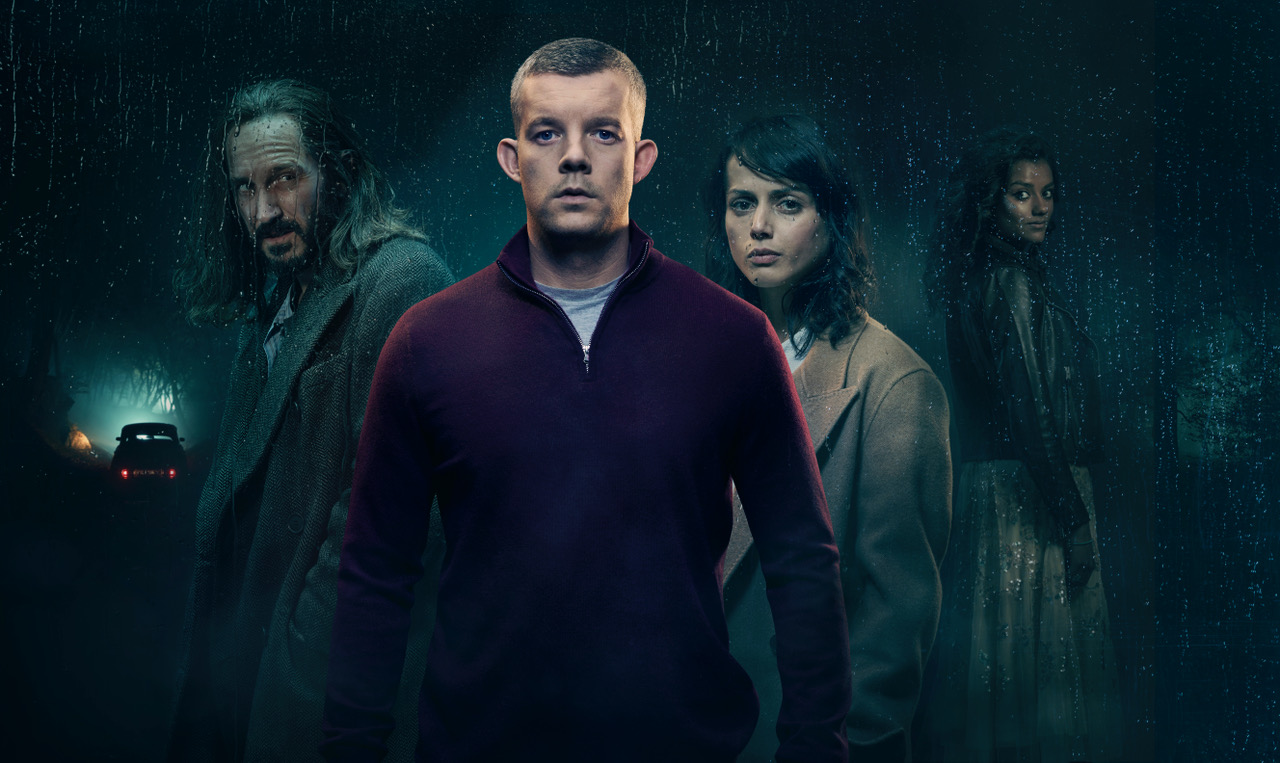 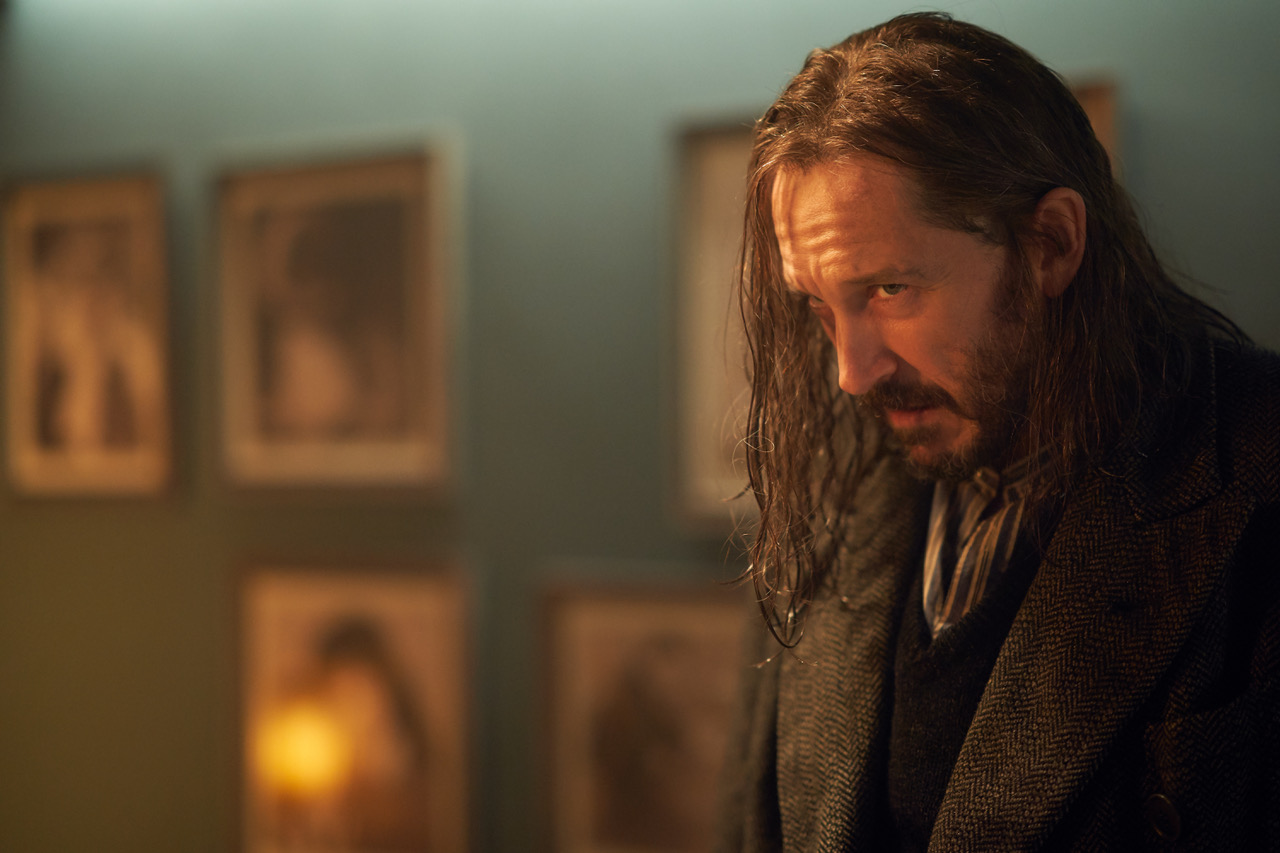 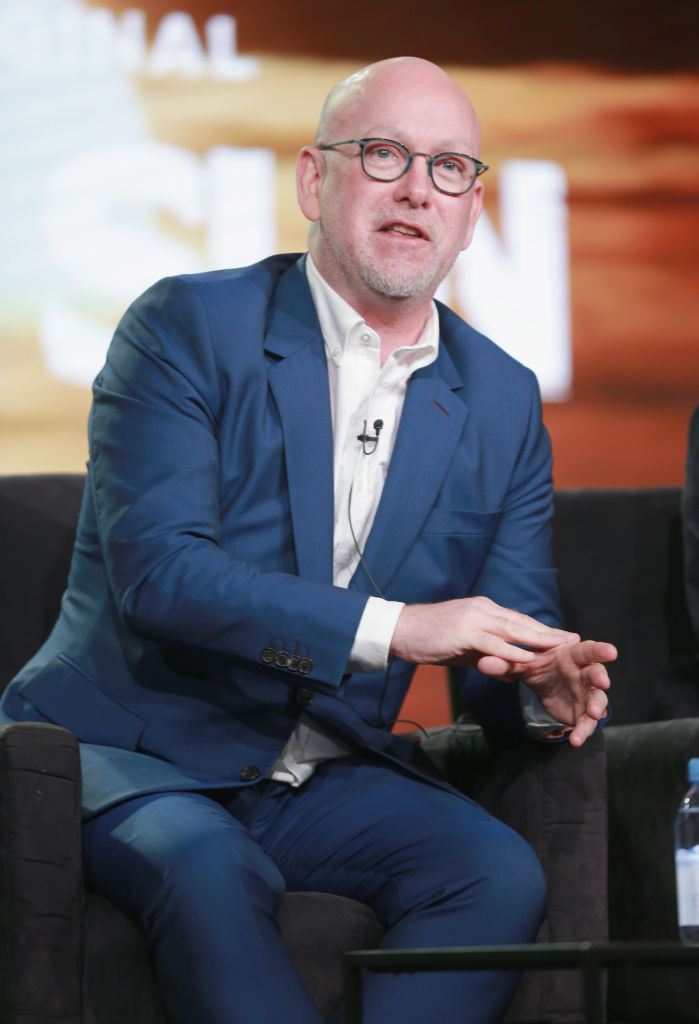 "He then woke up the next day totally convinced it had happened but also totally sure it hadn’t – he searched newspapers and, when the internet began, searched for a similar crime but found nothing – but it terrified him and this feeling he has channelled into the reality of Nathan in The Sister – huge anxiety and fear and not believing/believing.”

Neil has spoken about the incident himself, revealing at a virtual press conference for the show: "I woke up the next morning and there was no sense of it being a dream, I just remembered doing it. To the extent I lived in degrees of fear certainly for the next week."

Neil explained there was no blood on him or the knife he used to carry but still looked through the news as he was "absolutely certain" he remembered killing someone.

He added: "For years and years – I genuinely find this difficult to talk about – even now there is one per cent of me which is troubled by the memory of it. 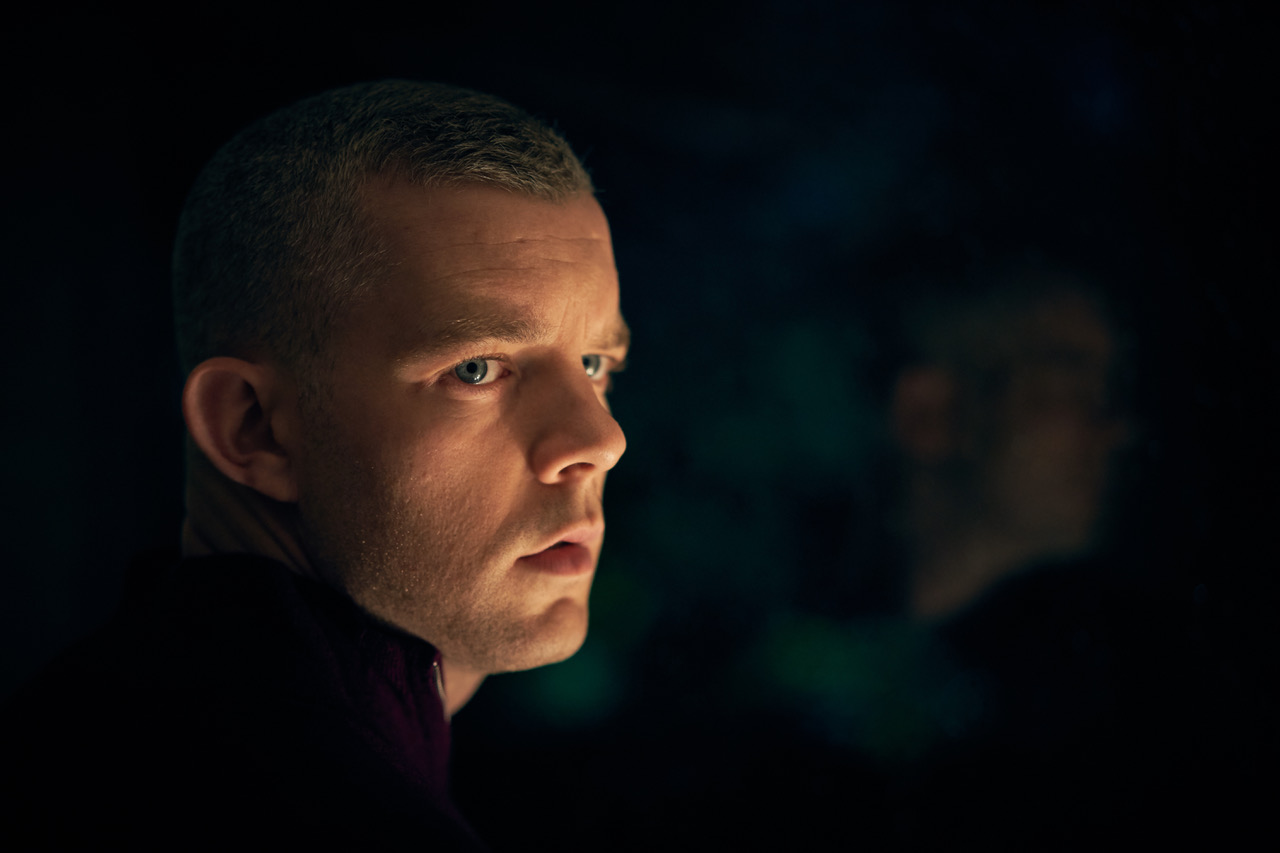 "When the internet was invented one of the first things I did, when I became aware of what search engines were, was search the old newspapers. So yeah that was the inspiration.

"I didn’t do it if anybody’s wondering."

The Sister begins on Monday, October 26 at 9pm on ITV. To read more from Russell pick up a copy of the Radio Times or visit www.radiotimes.com