The Subtle Nod to Loki's Bisexuality That You May Have Missed

The MCU is celebrating Pride Month in its own way 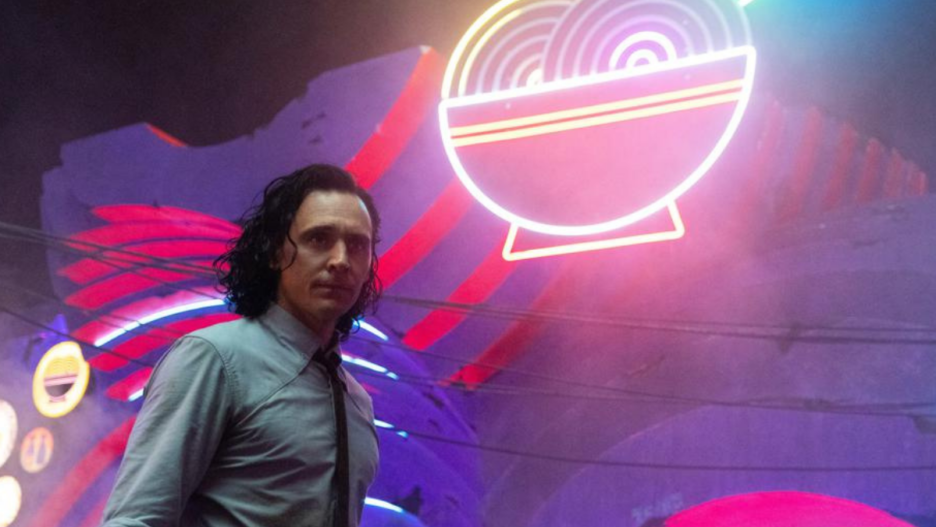 The latest episode of “Loki” officially confirmed what many fans had been speculating (or at least hoping) for years, that our God of Mischief is bisexual. Amidst the excitement, however, you may have missed the episode’s more subtle acknowledgement of our hero’s sexuality, despite it being right in front of our eyes the entire time.

Picking up directly after the cliffhanger from last week, episode three is set exclusively on a planet called Lamentis, which is saturated in vibrant pink, purple and blue hues. On the surface, the color scheme appears to serve merely as a visual departure from the comparatively drab halls of the TVA. However, following Loki’s admission that he’s had “a bit of both” would-be princesses and princes in his day, the aesthetic of his current setting takes on a whole new meaning.

Pink, lavender and blue are the colors that comprise the bisexual pride flag.

Given its frequency throughout the episode, it seems very likely that the color grading’s resemblance to the flag is no coincidence. 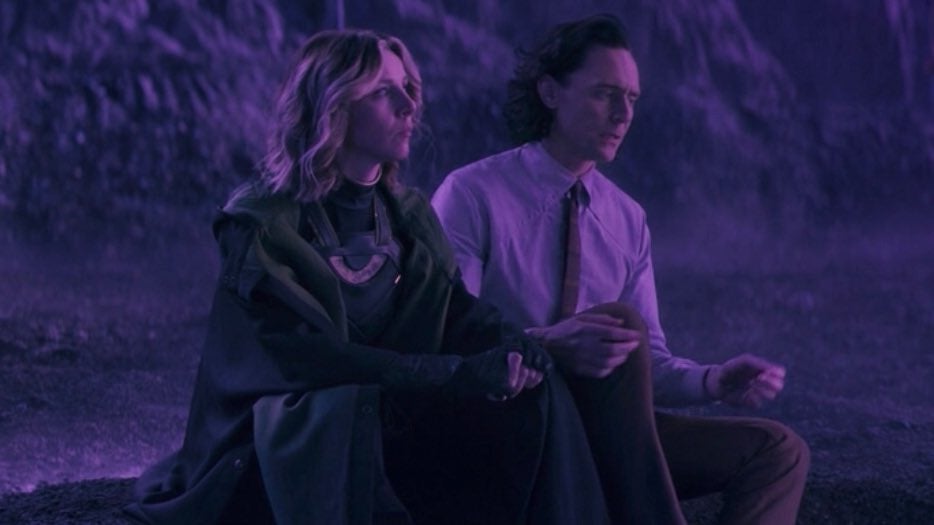 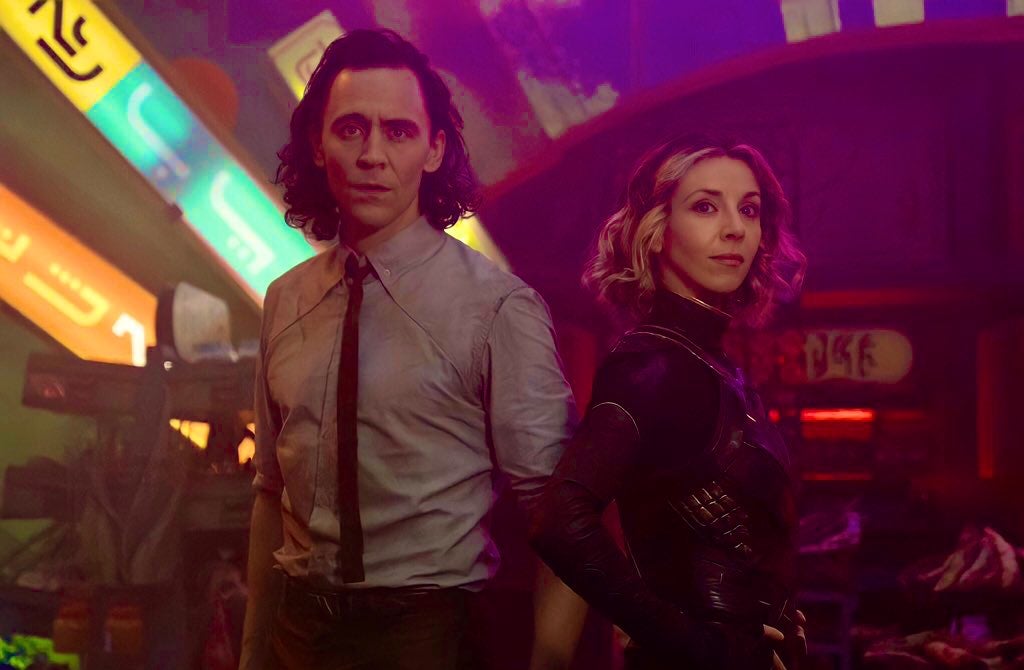 Although film scholars have long pointed to lighting’s ability to highlight a character’s innermost desires, the term “bisexual lighting” entered the pop culture lexicon circa 2017 in response to the growing popularity of neon pinkish blue lighting in queer media. Popping up in everything from “Moonlight” to the “San Junipero” episode of “Black Mirror” to Janelle Monae’s “Make Me Feel” music video, the colorfully futuristic look is often employed alongside bisexual characters and artists.

Although you can argue that the bisexual lighting in “Loki” is yet another example of Disney’s brand of blink-and-you’ll-miss-it representation, plenty of viewers expressed their excitement over the aesthetic Easter egg on Twitter.