Home » TV and Movies » 'The Tonight Show': Andy Richter Reflects on 2010 Jay Leno Debacle — 'No Real Chance for Us to Grow'

'The Tonight Show': Andy Richter Reflects on 2010 Jay Leno Debacle — 'No Real Chance for Us to Grow'

With Conan O’Brien having made his final sign-off on Conan, it may be worth reflecting on the time he and Andy Richter were shafted by NBC when it came to the Tonight Show. In 2010, the duo thought they were about to inherit a late-night dynasty — instead, it was jerked out from under their feet by the network and Jay Leno himself. Here’s what happened, and what Andy Richter had to say about the whole thing 11 years later.

What happened in the 2010 ‘Tonight Show’ conflict? The Tonight Show has become something of a legacy in American television programming, ever since it was first made big by Johnny Carson. Eventually, as Jay Leno began to age out of his role on the show, NBC decided it was time to move in some fresh blood.

In 2004, NBC informed Leno that they planned to keep him on The Tonight Show for five more years, before transitioning the hosting position to Conan O’Brien in 2009. They offered Leno a nightly primetime position in order to keep both of their big stars with the network.

Unfortunately, Leno performed poorly during his primetime slot, and Conan’s ratings on The Tonight Show didn’t match up with what Leno had been pulling in. Panicking, NBC made an arrangement that made everyone miserable, offering Conan O’Brien a slot for one hour at 12:05 after Leno had half an hour at 11:30.

A conflict quickly arose, with O’Brien livid that he and his team were being offered a much worse deal than they were originally given. Many fans turned on Leno, feeling as if he were jockeying for his old spot back.

Many pointed to an announcement Leno had made on his own show in 2004, after the news about his eventual 2009 replacement broke.

“‘Cause this, you know, this show is like a dynasty. You hold it, and then you hand it off to the next person. And I don’t want to see all the fighting and all the ‘Who’s better?’ and nasty things back and forth in the press. So right now, here it is—Conan, it’s yours! See you in five years, buddy!” Leno had said. 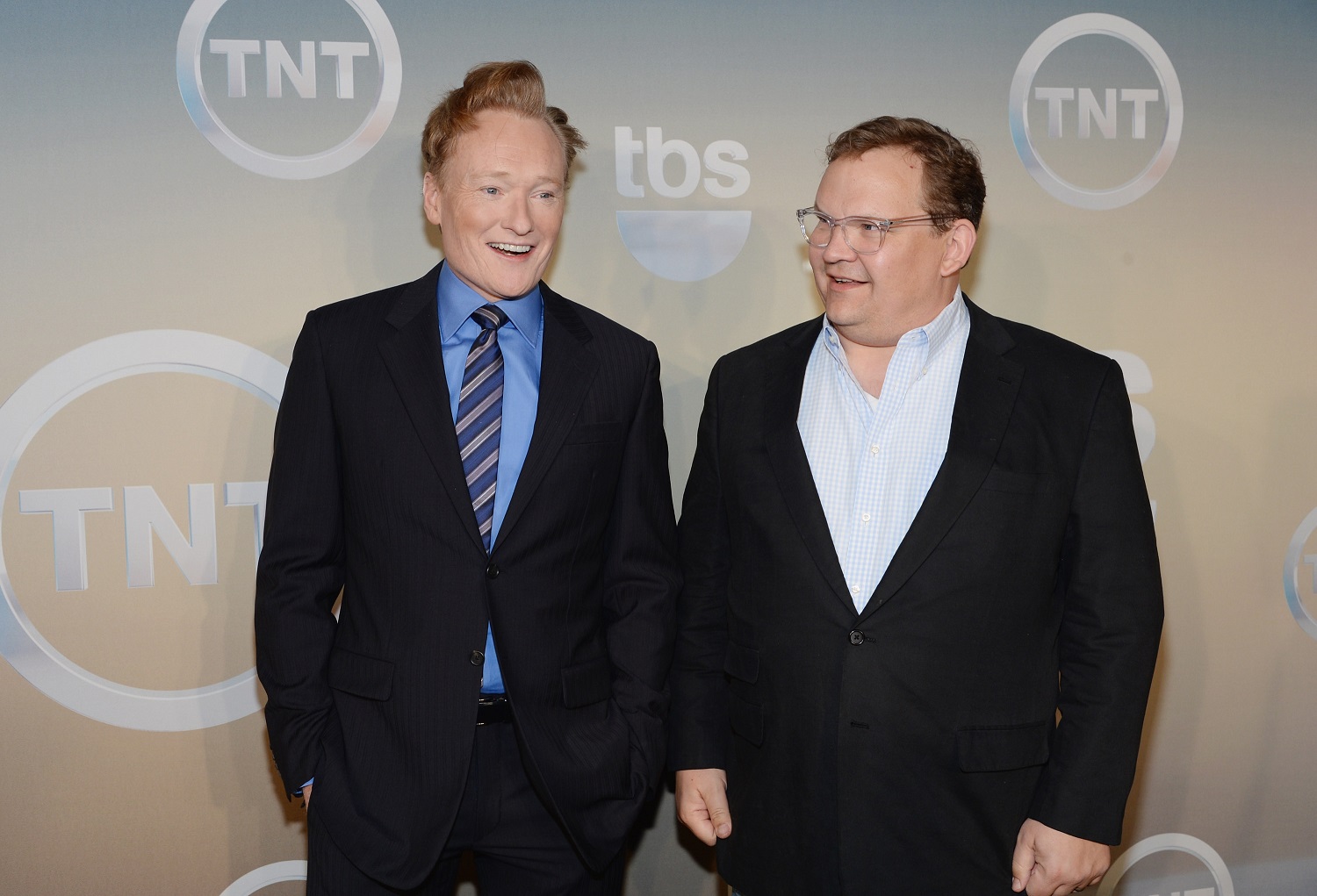 When the going got tough between the two at NBC, both Jay Leno and Conan O’Brien took shots at one another over The Tonight Show. O’Brien justifiably pointed out how crooked it felt that he’d been guaranteed a transition, only to have it yanked out from under him.

“And I just want to say to the kids out there watching: You can do anything you want in life. Unless Jay Leno wants to do it, too,” O’Brien said on The Tonight Show.

Meanwhile, Leno felt as if O’Brien had been given plenty of opportunity compared to what he first received. O’Brien complained that he’d only been given seven months to establish himself.

“Seven months! How did he get that deal? We only got four,” Leno said.

Andy Richter says they never had a chance 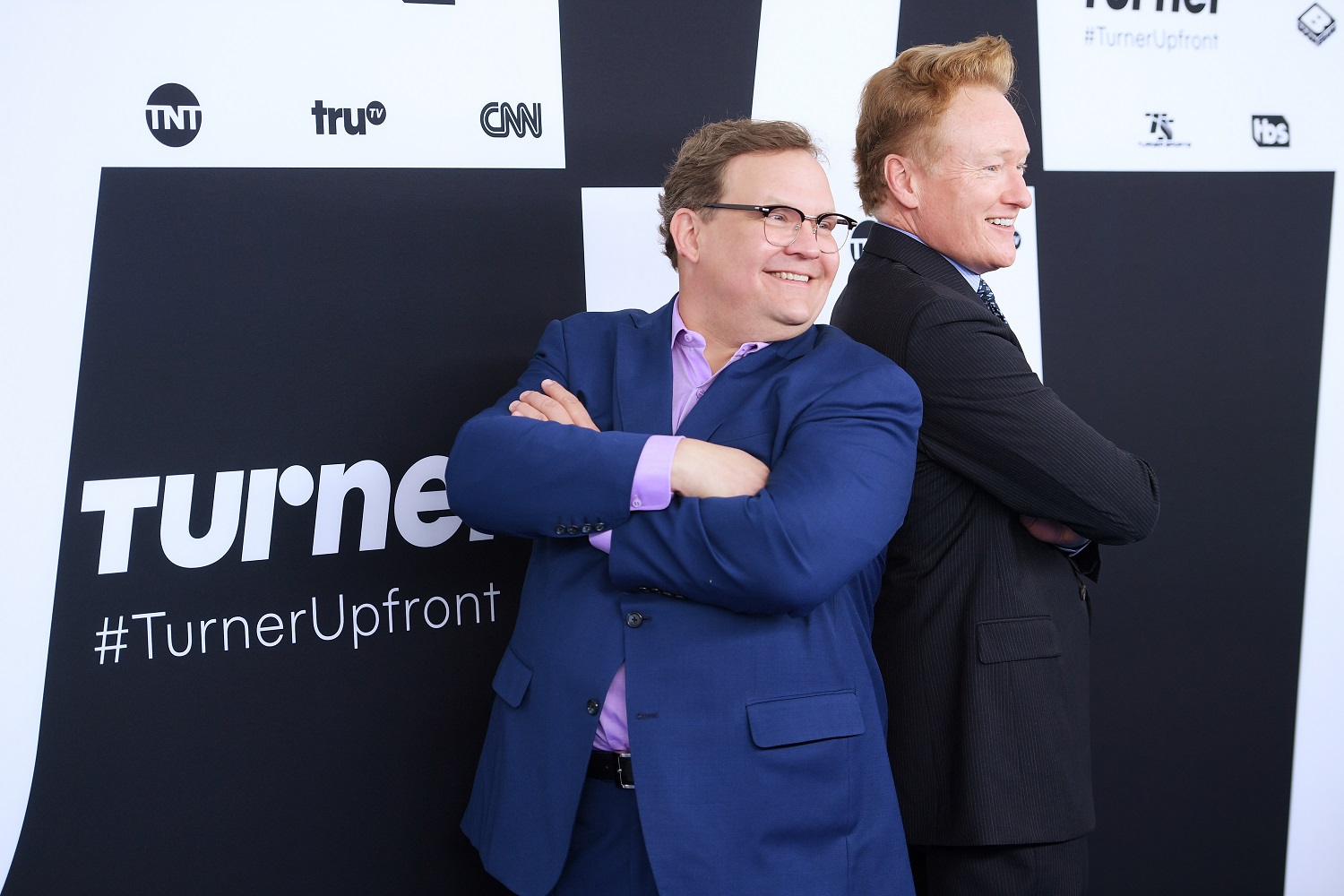 Now, with Conan officially wrapped, Andy Richter is looking back on the 2010 debacle, and says that they never stood a chance.

“And then they had given Conan the deal five years before and Jay Leno had agreed to it. And then he backed off the deal when it came time for us to do the job. And NBC wouldn’t commit, they wouldn’t commit to one or the other. And then they came up with this cockamamie ‘Jay will do a half an hour after the local news and then Conan will do an hour,’” he Richter told The Hollywood Reporter.

“We weren’t really given a chance, because Jay was there. And Jay was Jay, and he already had their ear. He already had a viewership at that time slot. So there was no real chance for us to grow. I went from being like, ‘OK, now I’m on The Tonight Show’ — like a tenured professor of television — ‘I’ll be here as long as I want to be,’ and then it vaporized in seven months.”

Richter added that it was interesting to become a part of broadcast television history, however.

“And it was strange, too, to realize that we were becoming, like, a cause — people congregating outside the building, chanting support for a comedy show — and then also that we were part of broadcast history. That was a strange, strange development.”