“It’s not a political issue, get over it,” co-host Joy Behar countered 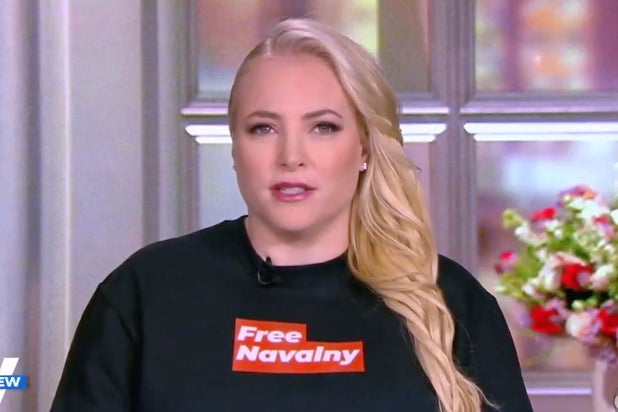 On Wednesday’s episode of “The View,” Meghan McCain took a political stance on what has been a hotly debated topic over the past few days: vaccine passports.

“I really don’t believe that the White House and Democrats are doing a good job to get Republicans on board with getting vaccinated,” she observed. “I have always worried about the politics for worse for this country being involved in the pandemic and so much of it is political. And I think Republicans being screamed at that they’re dumb rednecks trying to be super-spreaders…of course they’re not going to want to get the vaccine.”

Unsurprisingly, her co-hosts were quick to fire back at her.

“I don’t know why it would be up to Democrats to convince Republicans to do something that’s good for them,” Whoopi Goldberg responded.

Watch the video below.