IT looks like Norman Reedus' character in The Walking Dead, Daryl Dixon, is getting his own spin-off film.

Reports suggest AMC is looking at developing the movie for the crossbow wielding character to the Rick Grimes spinoff series. 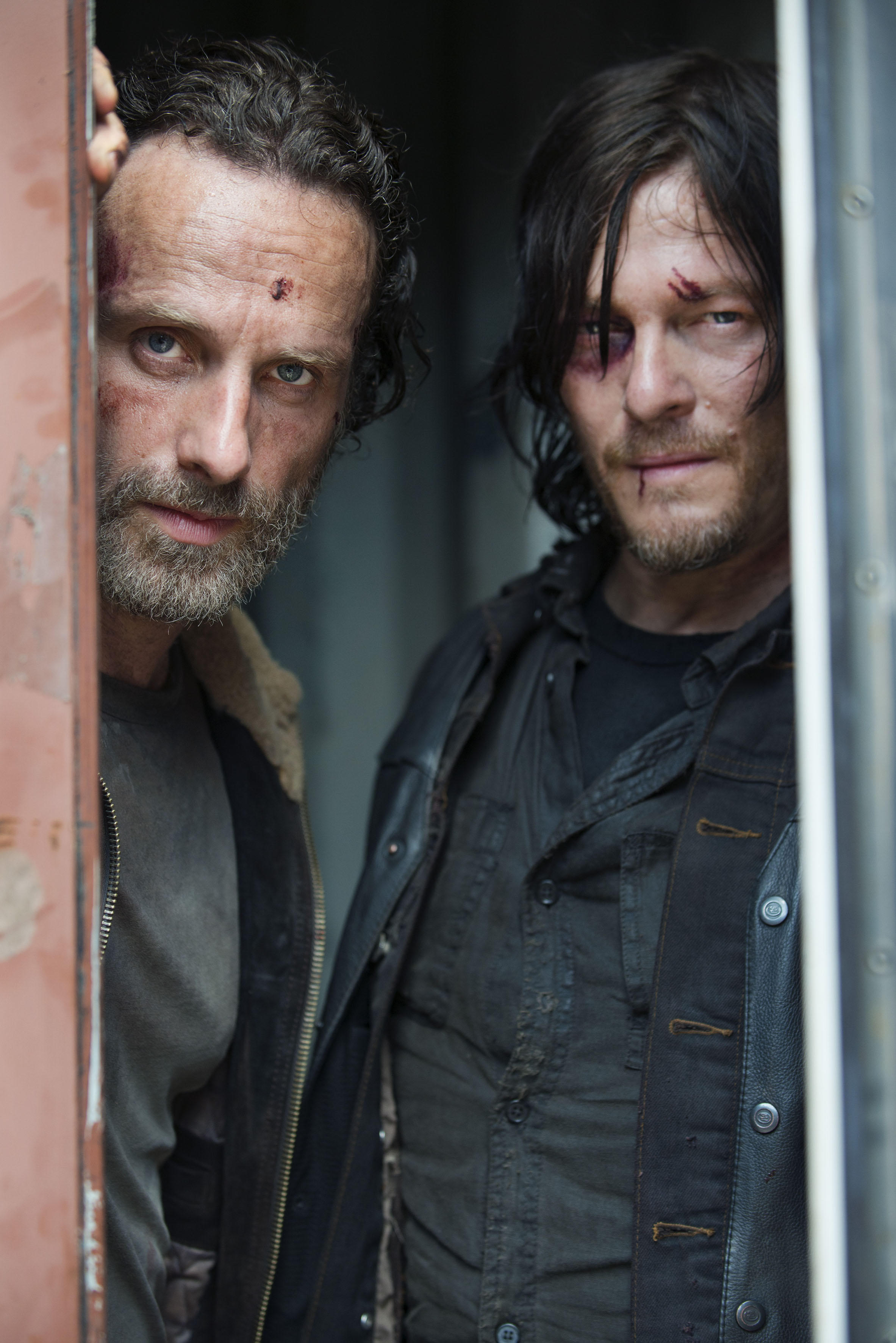 It is believed Daryl’s film will take place after either season 11 or 12 according to We Got this Covered.

The movie will follow him as he looks for Rick and will include flashbacks with his brother Merle, who died in season three.

Post-production on AMC's hit zombie drama is on hold due to the coronavirus as fans wait for the season 10 finale. 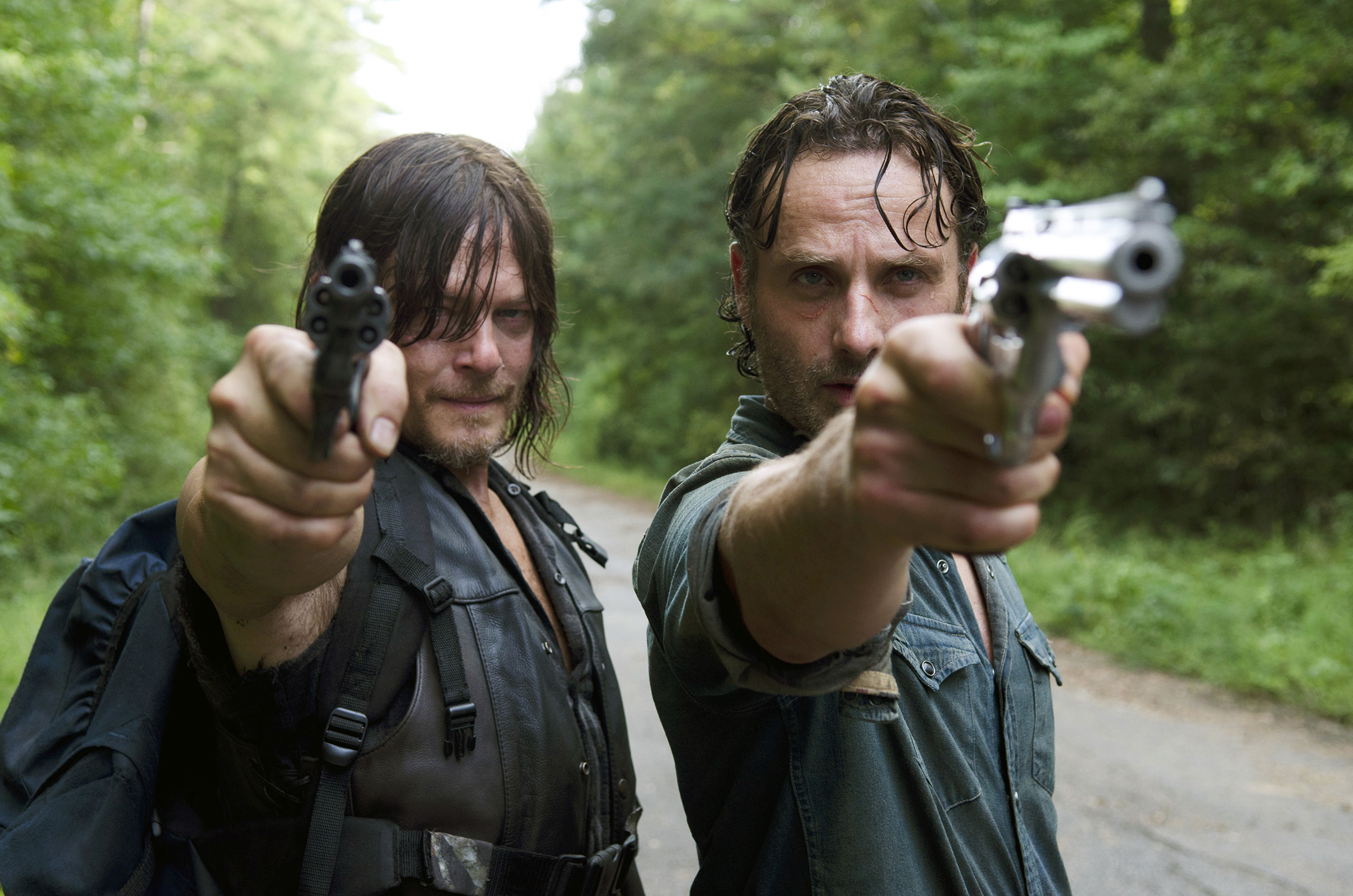 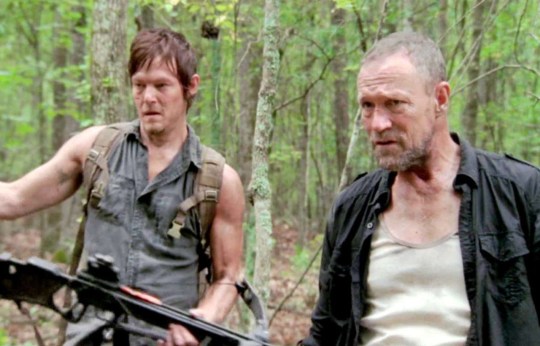 The new show will follow a group of teenagers who were sheltered from the zombie apocalypse by the previous generation.

It had been scheduled to start last Sunday on AMC in the US and Amazon Prime Video in the UK.

However, it was pushed back due to the coronavirus pandemic, like most TV shows which are currently in production.

It will instead premiere in spring 2020, and co-creator Matt Negrete took to Instagram to implore fans to remain  patient.

Alongside an image of the cast's personalised set chairs, Negrete wrote: "Today was the original premiere date of @twdworldbeyond which had to be pushed to later this year due to current events. 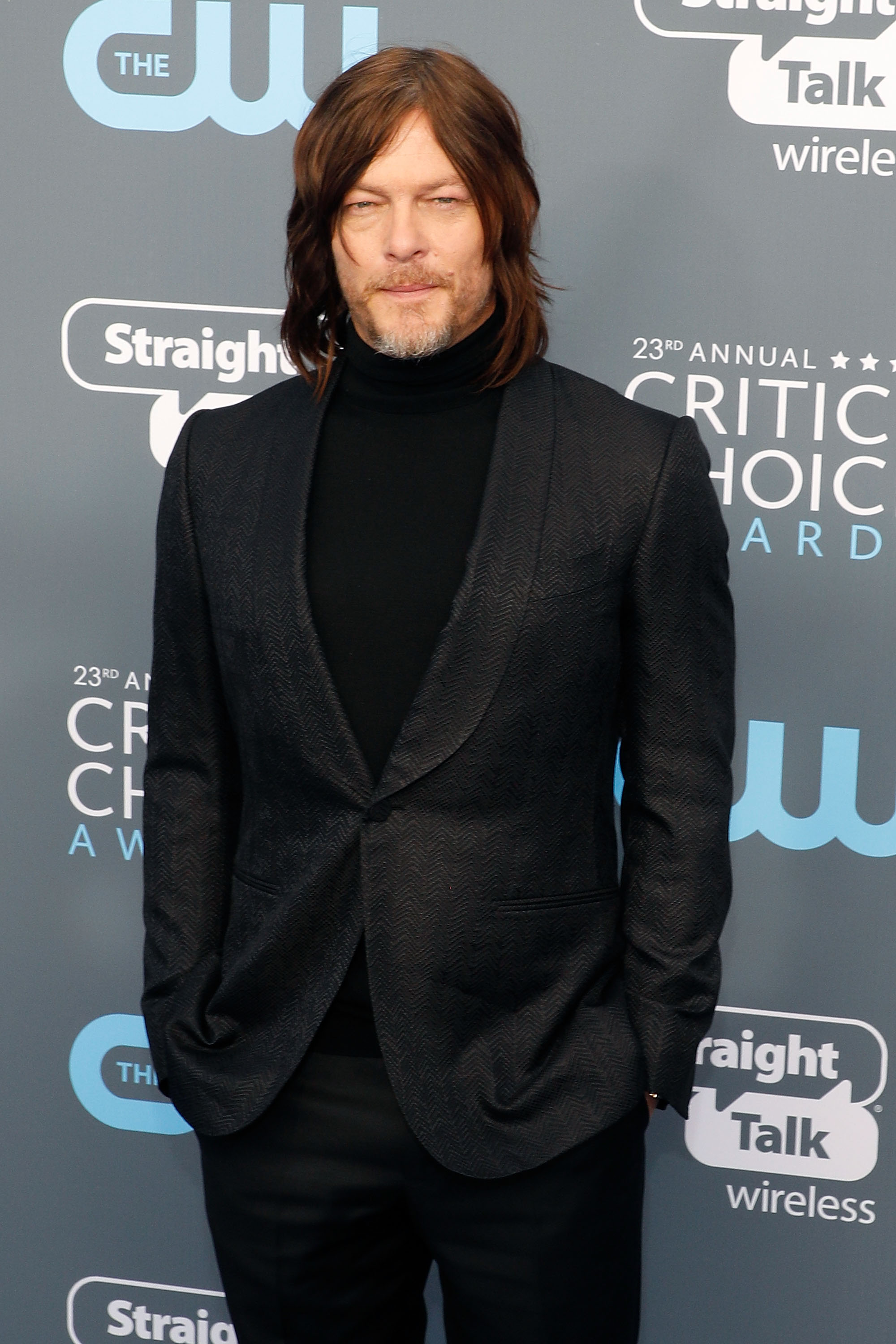 "On the bright side, given how each day blends into the next, 'later this year' will be here before we know it.

"Til then, let's all do what we can to stay safe and healthy look out for each other. Better days are coming."

The spin-off series, which Negrete co-created with The Walking Dead showrunner Scott Gimple, is set to unfold a decade after the zombie virus outbreak.