Season ten of The Walking Dead is still underway with two bonus episodes still to come. However, that hasn’t stopped diligent fans of the AMC horror franchise from taking a look back at their old favourites to pick apart some questionable plotlines from the show’s first instalments.

During the unexpected wait for the show’s delayed season ten finale, and the subsequent bonus episodes, fans whiled away the time by checking out the zombie staple’s humble beginnings.

Back in season one, survivor Rick Grimes (Andrew Lincoln) butted heads with his best friend from before the apocalypse, Shane Walsh.

Rick reunites with his partner and wife Lori (Sarah Wayne Callies) after waking up from a coma and narrowly escaping an army of the undead. 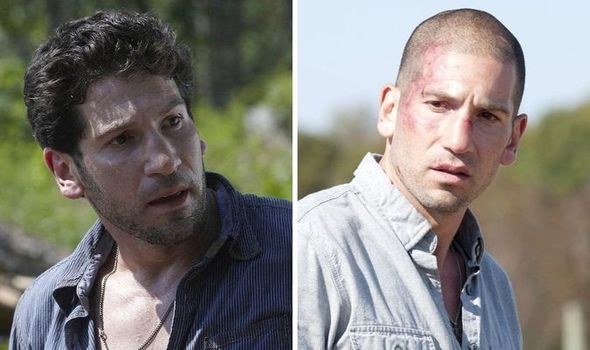 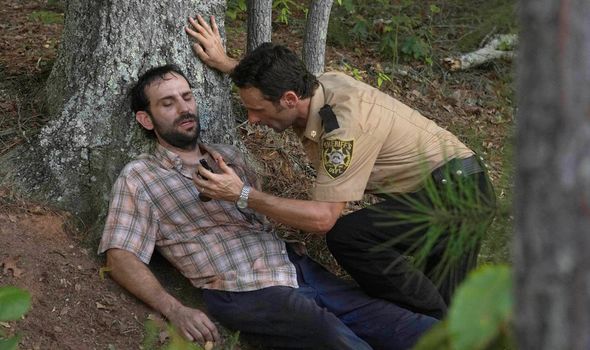 In episode five, ‘Wildfire’, the team of survivors make their way to the Centre of Disease Control (CDC) after their camp in Atlanta is massacred.

Unfortunately, their journey didn’t go quite according to plan, and lone survivor Jim (Andrew Rothenberg) became another victim of the walkers.

As Rick comforts him during his final moments among the living, Shane and T-Dog (IronE Singleton) deal with their own problems.

Upon rewatching the early episode of the series, one fan took to online forums after spotting a perplexing oversight in the show’s narrative. 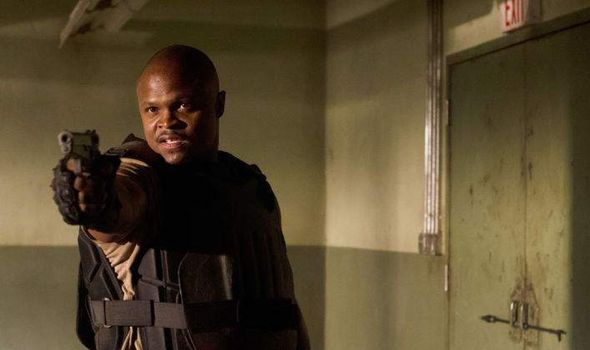 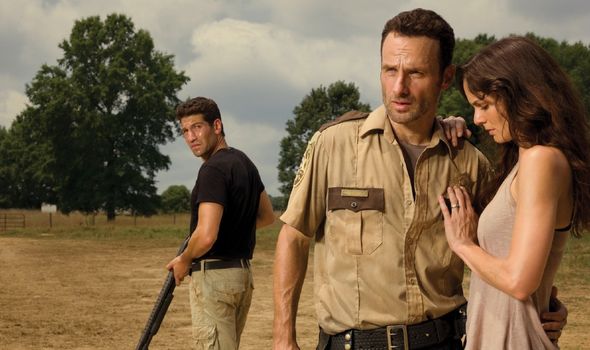 They explained: “When the Winnebago breaks down. Shane and T-Dog offer to drive ahead to check out what could possibly be a gas station.”

The episode appeared to be all set to follow the two survivors’ journey ahead while Rick holds the fort with Jim.

However, as Rick comforts his new friend as he takes his last breaths, Shane and T-Dog seemed to have abandoned their mission.

The viewer continued: “When discussing Jim’s predicament, Shane is there, he hasn’t gone anywhere.”

“Then when they put Jim under the tree T-Dog is there too.”

Jim’s tragic death scene was bizarrely undercut by the decision to include Rick’s two companions who should have been long gone by that point.

To make matters worse, the episode never follows up on whether Shane and T-Dog’s apparently lightning fast trip to find fuel was successful.

Finally, they added: “Then they all drive off like the breakdown never happened.”

“Nothing is mentioned about whether Shane and T-Dog found a gas station and if they did, it was very quickly sorted out – two minutes tops.”

Although it still would have been completely unbelievable that they made the trip that fast, there wasn’t even a throwaway line to explain the speed of their mission.

Obviously, a lot of editing is always involved to speed up the events of an ensemble TV series like The Walking Dead.

However, this fan clearly felt the series went a step too far with Shane and T-Dog’s rapid breakdown recovery.