The Walking Dead fans will never forget the first episode of the AMC show. As Rick Grimes (played by Andrew Lincoln) showcased his day-to-day life as a sheriff’s deputy, he found himself in a shootout within the first few minutes of the show. This event, of course, led to him being shot and unconscious while the zombie outbreak unfolded.

As season 10 has come to an end – for now – viewers have been delving into earlier episodes to refresh their memories on the show’s events.

And the first episode of the series has sparked some concern from viewers, as they noticed something wrong with the shootout.

As Rick took charge of the situation, he ordered colleague and best friend Shane (Jon Bernthal) to ready his weapon, just in case something bad happened.

But fans on the site moviemistakes pointed out an issue with one of the guns featured in one of the shots. 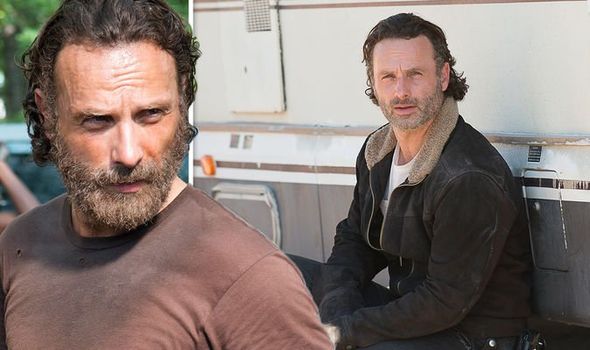 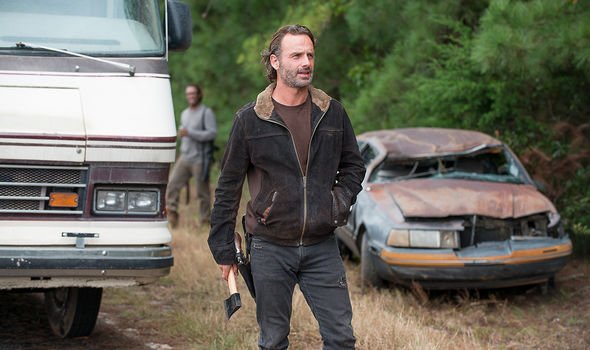 They wrote: “Ten minutes into the episode, where they’re setting up their police-blockade, a cop makes a remark about being in some TV show when Rick Grimes replies with: ‘Make sure you’ve got a round in the chamber and your safety off’.

“Next we see the first cop checking his gun (a Glock) for a round in the chamber and we see him flicking his thumb across the gun’s slide catch: not a safety-lever.

“Glocks don’t have an external safety, so the cop cannot flick a safety-lever like in the episode.”

This, of course, creates an awkward situation for the police officer in question, as it showcases him as someone who doesn’t know how to use his weapon. 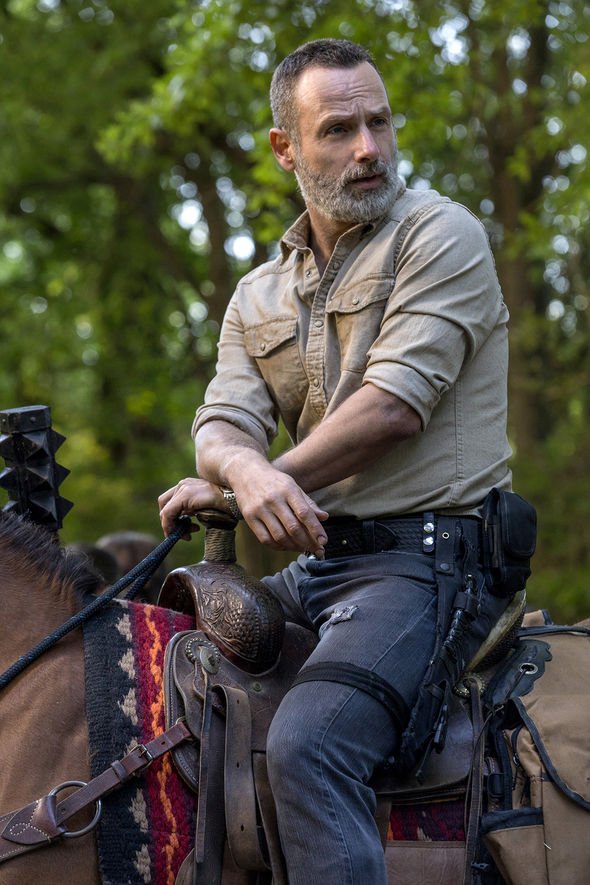 If all of the police officers surrounding Rick knew how to properly use their weapons, viewers may have seen a huge change in the story.

Could Rick being shot have been avoided if his colleagues were better equipped with their weapons?

During Rick’s search for more weapons alongside his son, Carl Grimes (Chandler Riggs), and Michonne (Danai Gurira), fans witnessed their car drive around a capsized caravan.

But one fan explained that, during the scene, the car could be seen driving around the left side of the caravan.

In a subsequent shot, the car was then spotted around the right side of the vehicle, ruining any semblance of continuity.

The fan wrote: “When Rick, Carl, and Michonne are leaving King County (Rick’s home), they must travel around a wreck involving two cars and an overturned RV.

This scene, of course, brings a drastic change to the episode, as viewers witnessed the car changing directions between scenes.

Was this simply a wrongful inclusion of a scene, or could it have been the team attempting another route of escape from the Walkers?

The Walking Dead season 10 is expected to conclude in 2020 on AMC.