TONIGHT'S episode of Danny Dyer's The Wall was cancelled after Christian Eriksen's football tragedy – but Casualty did air as usual.

The show was initially delayed amid the football drama before being pulled off air completely. 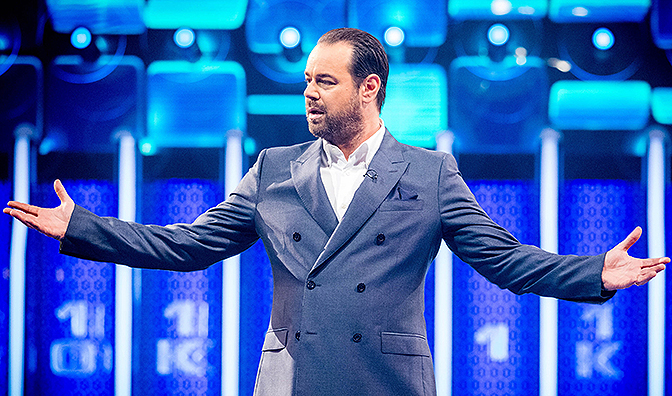 After the match between Denmark and Finland finished, viewers were set to watch the BBC gameshow.

However, it was removed from the schedule entirely following major delays when former Spurs midfielder Eriksen, 29, collapsed on the pitch near the end of the first half.

The footballer was given CPR by medical staff as his team-mates formed a shield around him. 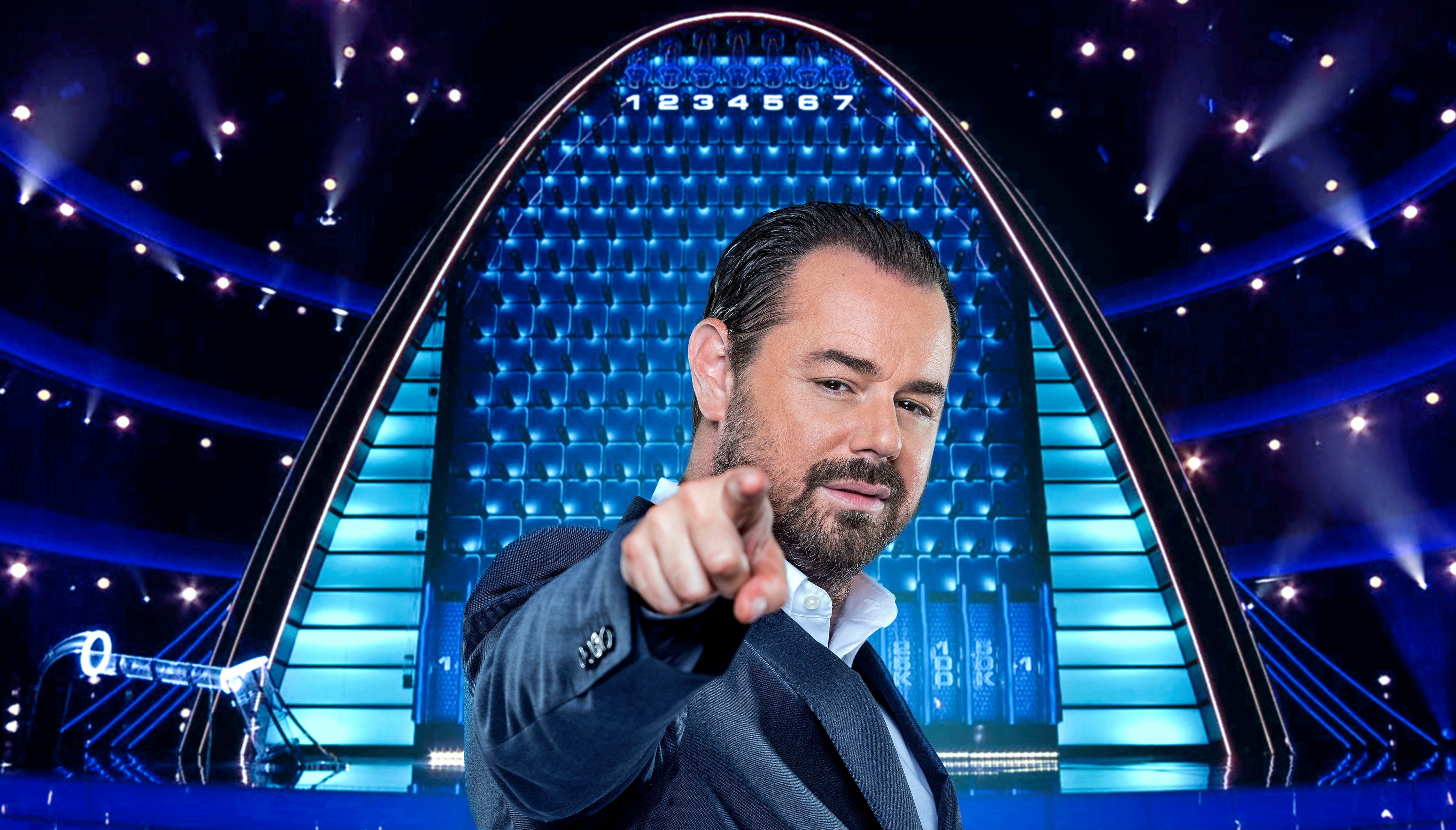 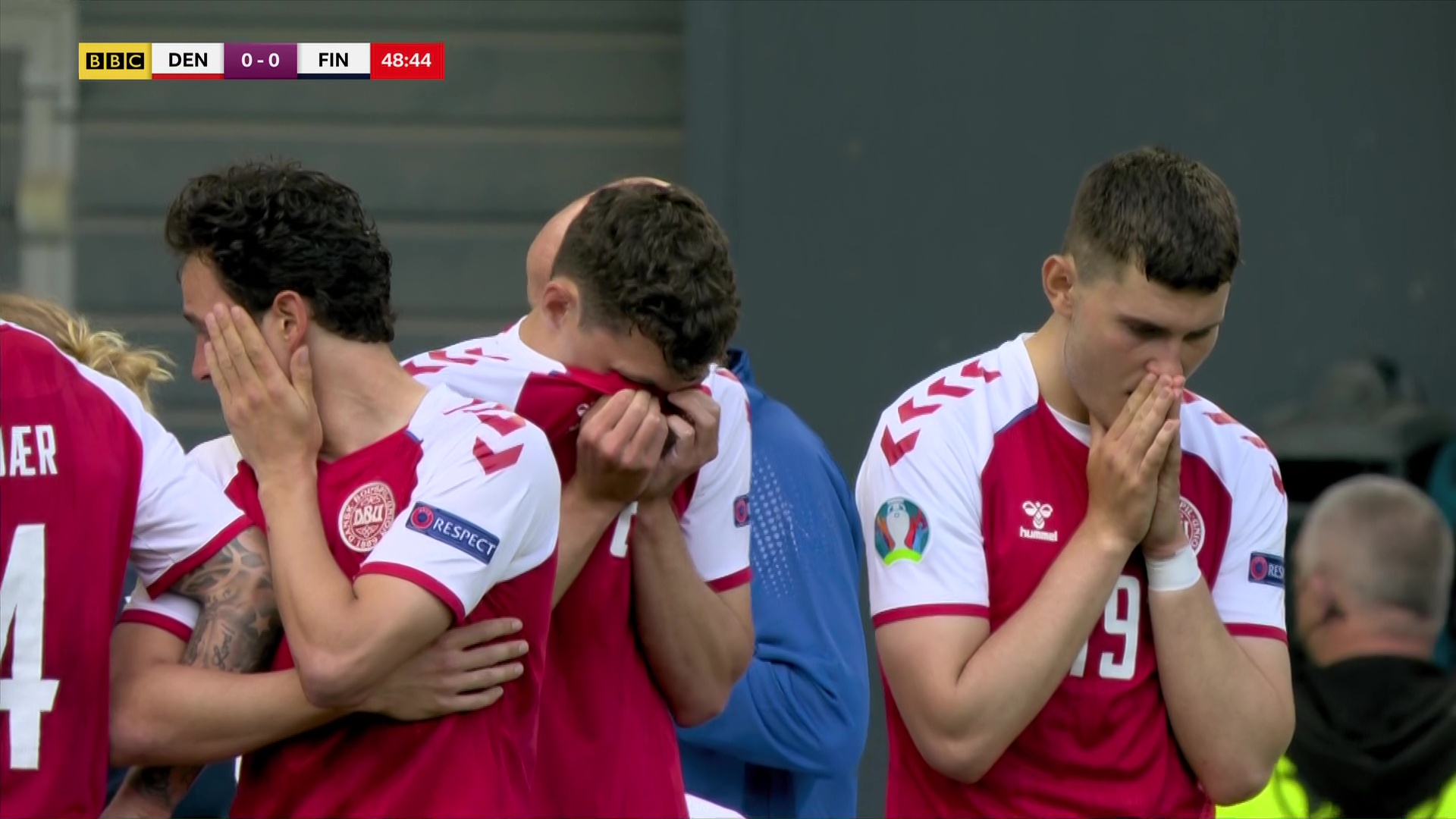 Eriksen was later seen sitting up on a stretcher receiving oxygen as he was taken from the pitch just after 6pm.

A UEFA Euro 2020 spokesman tweeted earlier that Eriksen had been transferred to hospital and "has been stabilised".

Despite the disruption to tonight's TV schedule, BBC's Casualty went ahead at the usual time of 9.25pm. 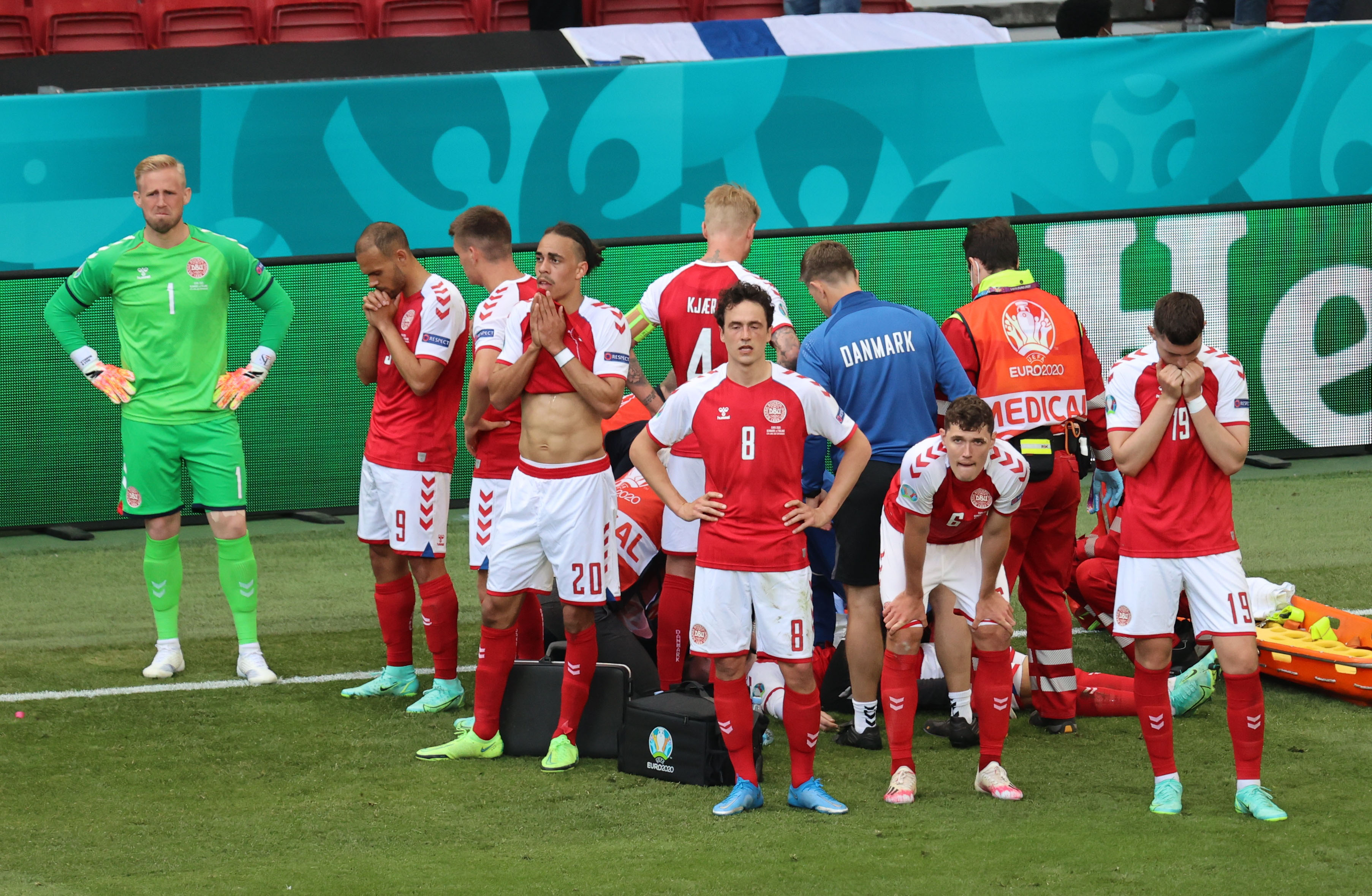 Business development manager John and banking consultant Gemma, who are getting married next year, racked up a whopping £95,000, leaving them in tears.

The couple told the Daily Express that they'll be using their new found fortune to fund their dream wedding.

"We are just ordinary people with ordinary jobs so to win anything would have meant the world to us but to win big is unbelievable," they said.

“It will change our lives and make things easier going into married life.”

The Wall will continues on BBC One from Saturday, 19 June.