Set in the 1950s during a period in American history known as the Great Migration, a Black family moves from North Carolina to an all-white neighborhood in Los Angeles, California, to escape ongoing racial segregation and discrimination in the Southern states where Jim Crow laws were still upheld. According to Amazon, “the family’s idyllic home becomes ground zero where malevolent forces, next-door and otherworldly, threaten to taunt, ravage and destroy them.”

The twisted first teaser, set to Dusty Springfield’s “The Windmills of Your Mind,” shows the mix of terrors that the family will face. And the emphasis on terror over horror is a pointed decision by Marvin, who was inspired by seeing video after video of Black people being terrorized or traumatized in some way.

“Terror is something that we’ve all experienced,” he said, adding that while making the show, the team would constantly ask themselves, “What terrifies you more: That sound down in the basement that you can’t explain or that neighbor at the end of the block who’s been staring at your house every single day?”

The series also puts a twist on the American dream and how home ownership is a “touchstone” of that, especially in the time period season 1 is set. Marvin found himself then asking, “What happens when that safe space turns on you?” In this case, Them is peeling back the floorboards to show the darkness that lies beneath. 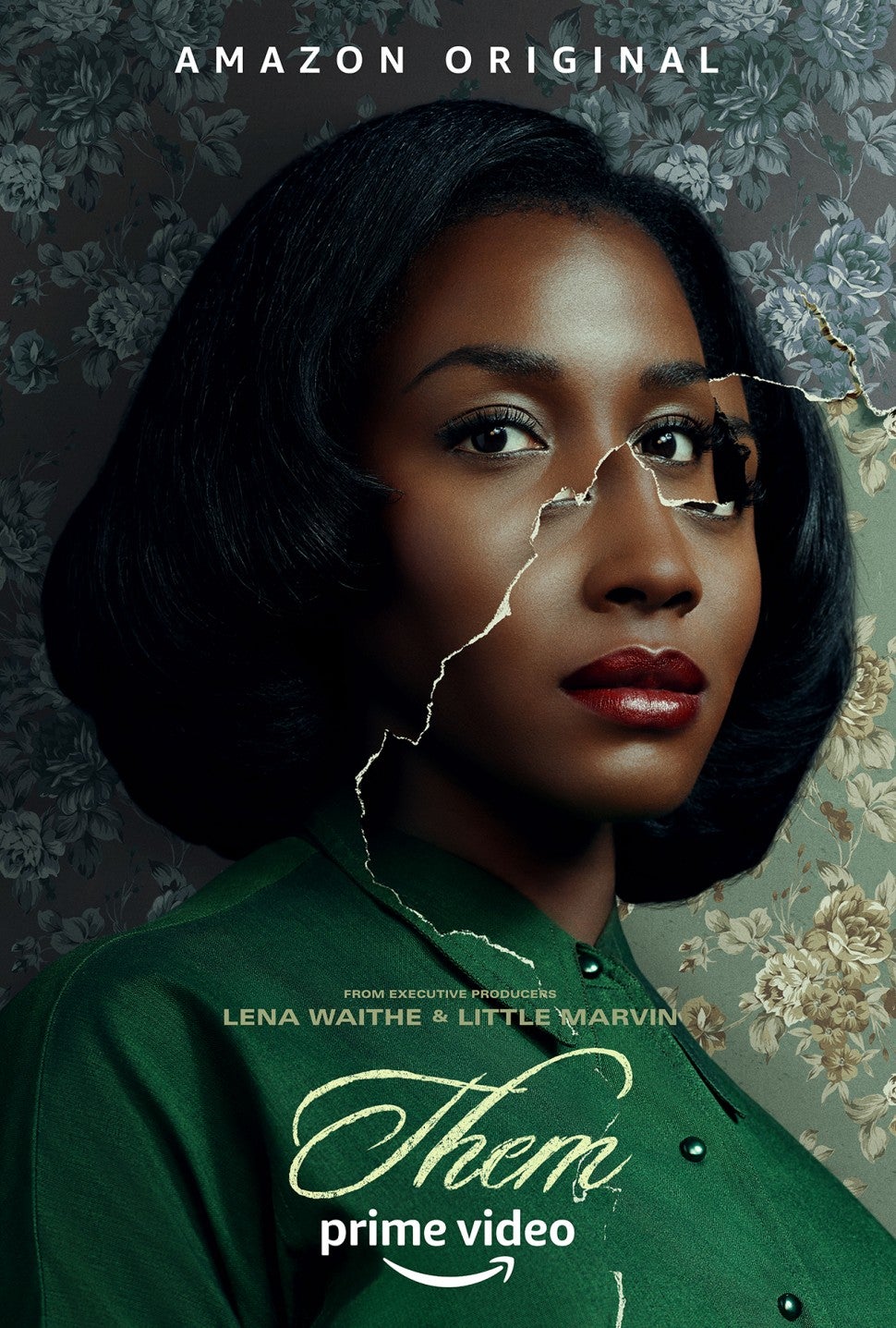 Them: Covenant will premiere April 9 on Amazon.