Home » TV and Movies » 'There ain't going to be a wedding!': Ben dumps Callum in EastEnders

'There ain't going to be a wedding!': Ben dumps Callum in EastEnders 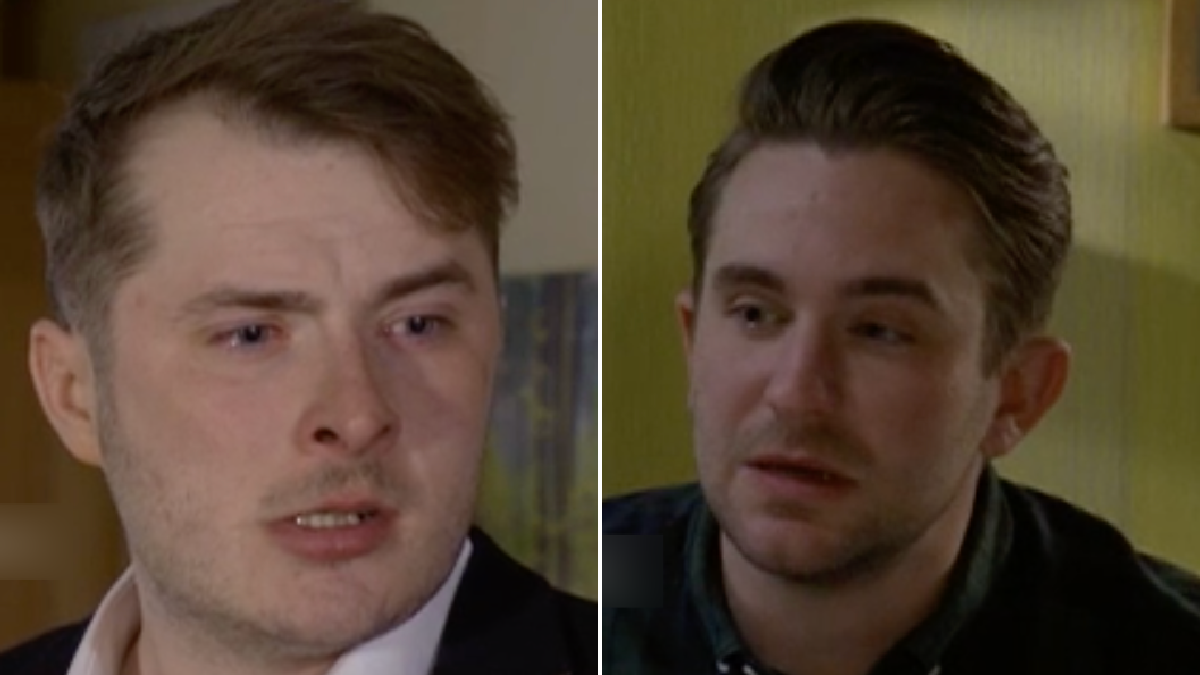 The young man reeled in the wake of the revelation that Callum had been working undercover to take down Phil (Steve McFadden).

Branding his fiancé a ‘grass’, Ben was livid, congratulating him for allegedly pulling the wool over everyone’s eyes and playing a blinder.

This, of course, is far from the case, as Callum was simply attempting to act in the best interests of everyone involved, and while he made several wrong turns, his intentions were only ever good.

He attempted to make Ben see that – clarifying that he was caught in a difficult situation and had to make a choice.

Ben – while still fuming – eventually realised this, after a word from Kathy Beale (Gillian Taylforth).

The young Mitchell man, however, was unable to stop thinking about the fact that he had turned Callum into this expert liar, and therefore – unwilling to hurt the love of his life any longer – he resolved to let him go.

‘There ain’t going to be a wedding,’ he told a heartbroken Callum.

We know that future scenes will see Callum await his lover’s arrival at the altar, but will Ben turn up? Or will he remain steadfast in his position?

EastEnders continues Thursday May 6 at 7:30pm on BB One.