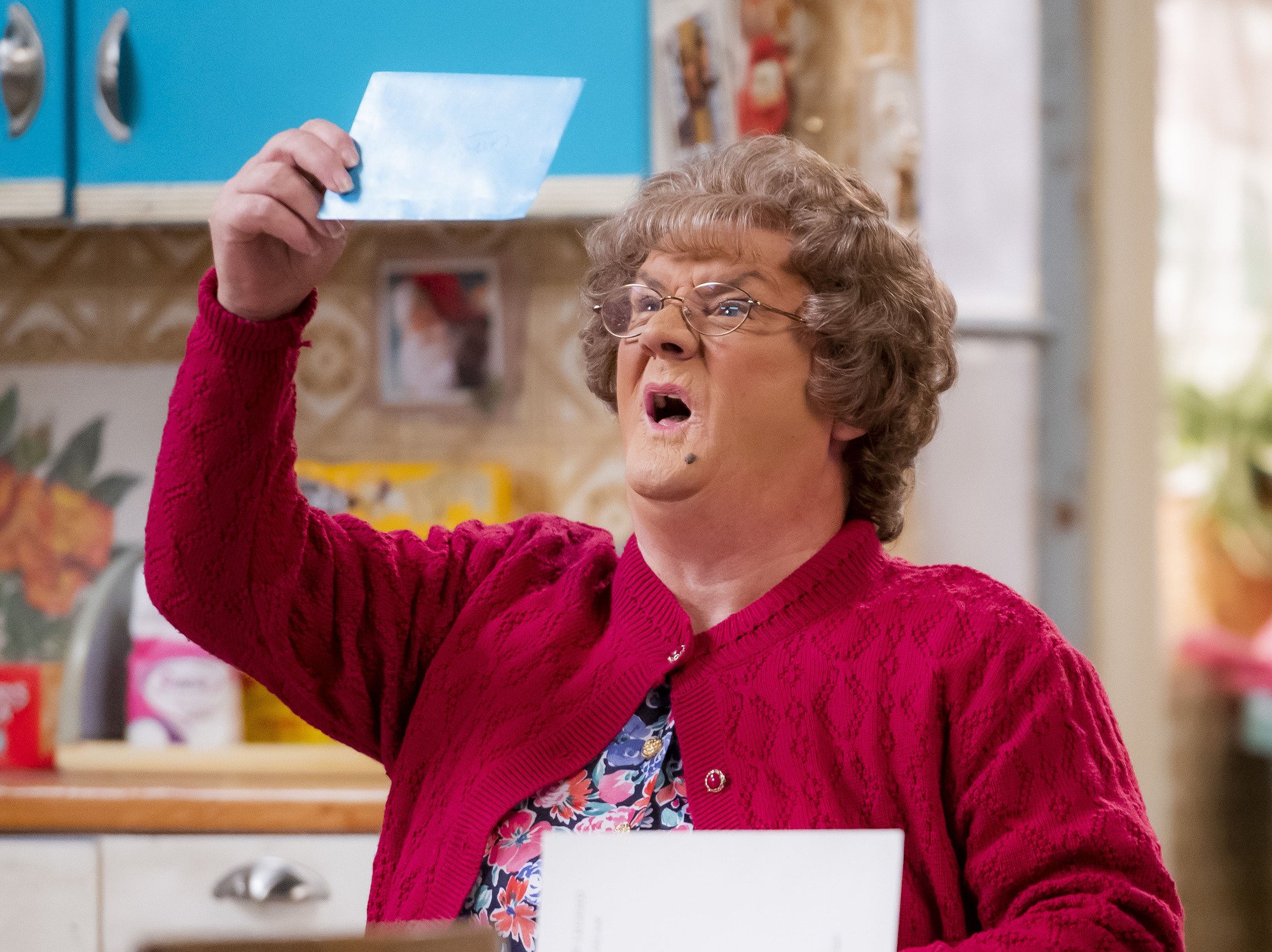 Mrs Brown’s Boys spin-off show All Round To Mrs Brown’s has been axed this year due to the coronavirus pandemic.

BBC bosses have been forced to cancel the 2021 series, which sees Brendan O’Carroll play matriarch Mrs Agnes Brown, just months after reports its future was ‘hanging in the balance’.

‘Execs have tried just about everything to get this year’s series made, but the restrictions have made it impossible,’ an insider said.

‘It’s the first year since the show started that it won’t be airing.’

The source continued to Daily Star: ‘It’s such a shame for everyone involved and of course its millions of viewers.’

While fans won’t be able to get their fix of the show this year, a spokesperson has confirmed that Mrs Brown will still be appearing on the telly box.

‘While All Round To Mrs Brown’s will not be returning this year, fans need not worry as some very exciting Mrs Brown news is coming very soon,’ a statement read.

All Round To Mrs Brown’s first aired in 2017 and has four series under its belt.

A number of celebrity guests have made appearances on the show, including Caitlyn Jenner, Harry Redknapp and Jonathan Ross. Meanwhile, musical guests have included the likes of The Script, Years & Years and Steps.

At the beginning of the year, Brendan revealed he used his savings to pay Mrs Brown’s Boys cast members after the show’s tour was axed.

The actor shared he believes in ‘karma’ and said he hopes the gesture will help to convince the stars to return in future.

‘I want all my actors back when we come out of this,’ he told the Irish Sun. ‘I’m a big believer in treating people well so they don’t feel the need to go anywhere else.’

All Round To Mrs Brown’s is available to stream on BBC iPlayer.