Home » TV and Movies » Think Like a Dog review: Megan Fox stands out in enjoyable yet flawed family fun

Think Like a Dog review: Megan Fox stands out in enjoyable yet flawed family fun

Think Like a Dog hearkens back to the days of family adventures with scrappy young kids smarter than their age and a collection of talking animals. While the style of the Lionsgate film may have been lost to time, it certainly still holds up, in a sense, and will be easily enjoyed by almost anyone diving into it firsthand.

Oliver Reed (played by Gabriel Bateman) is a smart kid.

Although he may not be the best at taking hints from the local girl in school he is interested in, he is a scientist.

With his best friend Henry the dog (Todd Stashwick) by his side, Oliver feels he is able to do anything imaginable.

So then, it is not surprising when Oliver creates a piece of technology which can literally read minds. 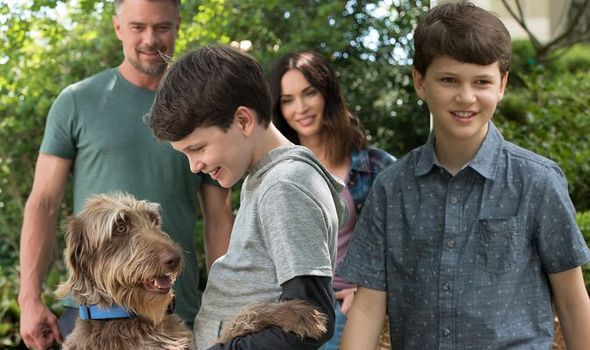 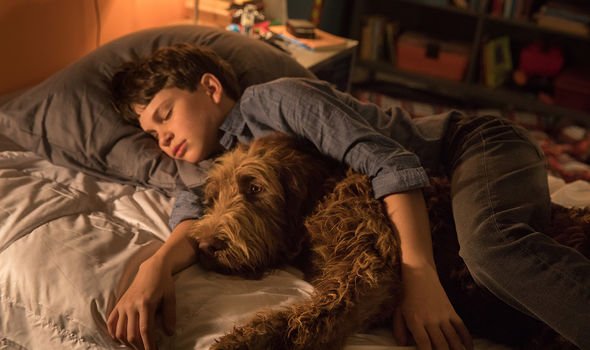 Things quickly go awry, however, when an accident amplifies the device’s power, allowing Oliver to perpetually hear the thoughts of his canine pal.

Thus ensues an odd tale of Oliver and Henry attempting to keep the technology out of the hands of an oddly-specific Elon Musk-style villain, and keep his parents from getting divorced.

Bateman is a young star in Think Like a Dog. Although most of his scenes see him talking to a dog, he is engaging, and keeps the film on point over its 90 minutes.

The film’s villain, Mr. Mills (Kunal Nayyar), is perhaps best likened to a young tech genius – but with an evil twist. 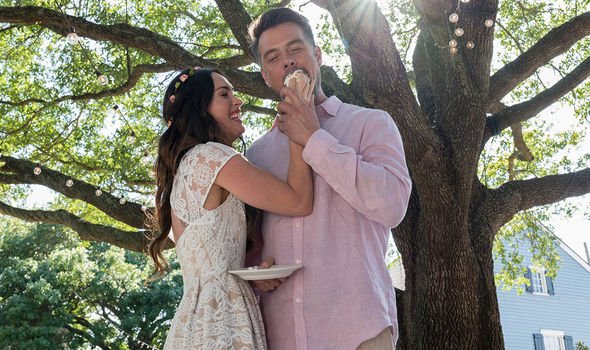 This character somehow finds it within himself to track down and take the power gained by Oliver, creating quite the mess.

Nayyar is best known for his shy, fun-loving character Rajesh Koothrappalli in The Big Bang, but here he is entirely different.

The wacky, almost unstable character is a great kid’s movie villain, and is memorable in more ways than one.

Without a doubt the standouts of the film are Oliver’s parents Ellen and Lukas, played by Megan Fox and Josh Duhamel respectively.

Duhamel provides quite a bit of comic relief over the course of the film, with great results.

But quickly the self-deprecating humour turns sad when the inevitable divorce plot thread rears its head, giving him a much more pathetic edge.

It is, then, so much more satisfying to see Lukas come to a triumphant end of his story after seeing him struggle in the first half of the film.

Meanwhile Megan Fox brings the best acting to screens. While the star is perhaps best known for her Hollywood blockbusters, Fox is given a moment to be a little more cautious and tender with her performance here.

Over the years fans of the star have seen her venture into some dangerous territory with Ninja Turtles, Transformers, and Jonah Hex.

But Think Like a Dog shows Fox a bit more stripped back, allowing her to just act – and it is good.

Fox is without a doubt the standout of the film, and it would be good to see her continue on this trend of taking more thoughtful roles in the films to come.

Think Like a Dog is an enjoyable journey into a quick fantasy where imagination is the only thing stopping the kids from running the world in this story. Oliver is a strong lead who carries the film well – even when sharing scenes with just a dog. But Megan Fox is the absolute star of the show, as she whips out her perhaps scarcely-utilised acting chops in some tender moments which are sure to keep viewers of all ages gripped. While the story itself is a little unusual, it is fun. However it does feel a little bloated towards the second half of the film. The introduction of Xiao (Minghao Hou) seems utterly pointless, and some of the humour surrounding his dialogue, and his story, are sometimes entirely wrote. Despite this, families looking for a quick 90-minute thrill for all ages need look no further.