Villanelle is an assassin who’s not only good at her job, but also gets a real kick out of it. The more theatrical the murder, the better. And it’s one of the best parts of Killing Eve. But is there one kill that went too far? For Jodie Comer, there certainly is. 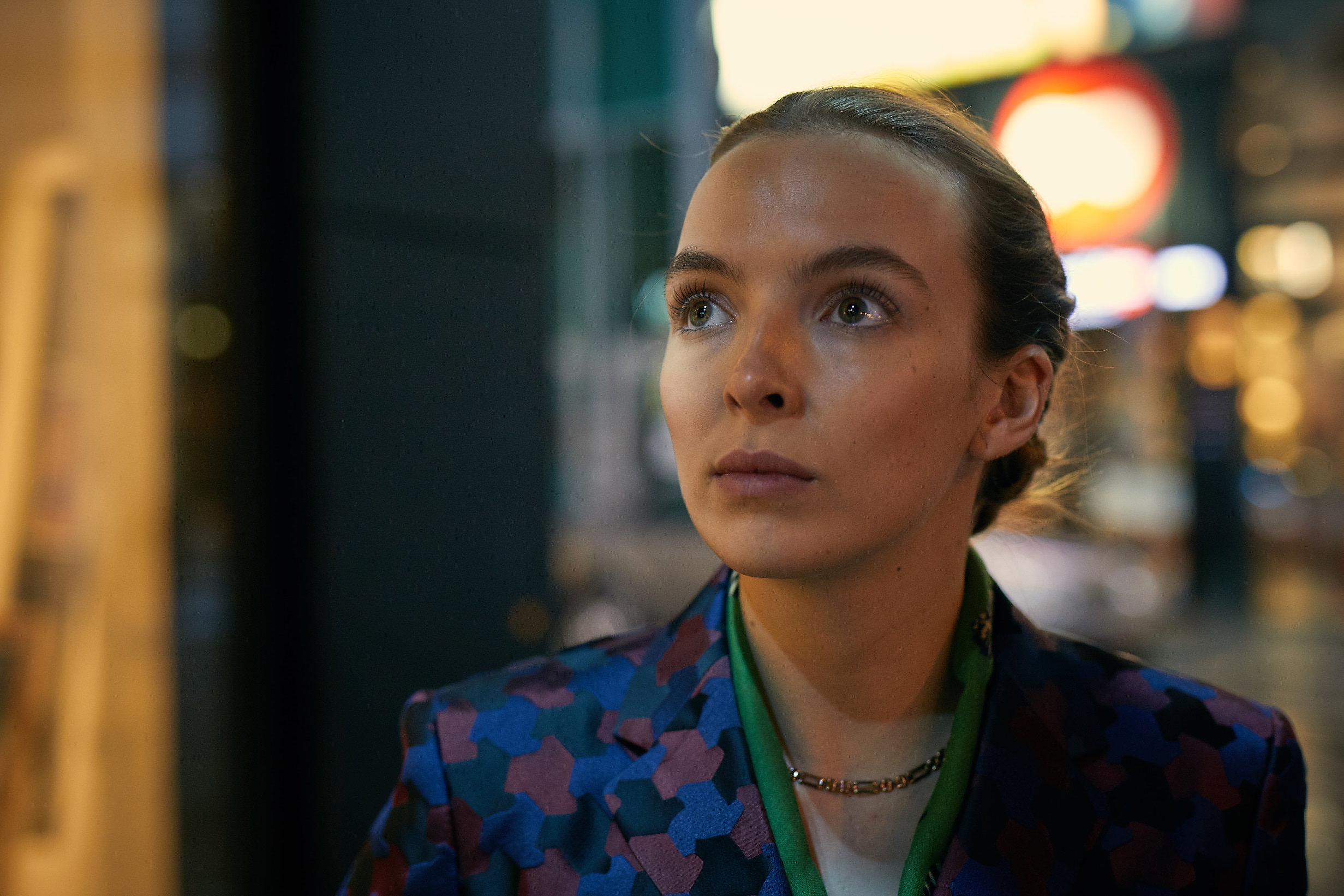 Villanelle’s first kill on camera takes place in Italy and involves a poisoned hairpin. In that moment, the audience’s favorite assassin gets a sort of release from that murder; there’s no remorse and she clearly enjoyed herself. She didn’t care that his grandson was hiding in the bathroom or that his friends and family were just floors below. And that’s a theme that viewers can see throughout the series.

It’s really not until Season 3 when Villanelle kills her mother that remorse starts to creep into her otherwise psychopathic demeanor. And Comer is always rooting for the Russian assassin she portrays, as she told Gold Derby in 2018. But Episode 3 of the first season carried the worse kill.

“I think the one time that I had in the series where I was like, ‘Villanelle…’ was when she killed Bill,” Comer said. “I remember when I was seeing that played back when we finished filming, I remember being like, ‘Whoa, that was… that was not very nice.’”

Bill followed Villanelle into a nightclub in Berlin and it was suspenseful beyond belief. Villanelle planned the brutal stabbing so that Eve could see her best friend die in front of her. But could do anything to stop it as there were tons of people in the way.

When speaking to Vulture in 2018 around the same time, Comer explained a bit more of what went into that scene.

We actually shot in a club in London. It ended up being like choreography — people have to be at a certain place at a certain time when the camera comes through. It was brilliant, but I didn’t realize how sinister that actually was. I was like, ‘Whoa, Villanelle! Did you have to kill Bill? Did you have to go and do that?’ It got me a little bit. With that shot, with the smile, it was just so brilliant!

After watching just one episode of Killing Eve, it’s very evident just how much of Comer’s performance elevates the impact Villanelle has on audiences. Without Comer, it’s hard to see this assassin pulling people in as easily. Like, who expected to root for an assassin? Well, Villanelle certainly makes you.

Comer told Vulture that the “delighted expression” Villanelle has after most of her kills isn’t on purpose.

“I always see her as an animal with its prize,” Comer explained, then describing a similar cat vs. mouse dynamic for Villanelle and her “prey.” “But I try not to think about what my face is doing too much. I really just focus on the emotions. It was so important for people to fear her, even if she does have a quick humor and personality.”

Comer said that it was important to make Villanelle feel dangerous, which adds to the effect. And she definitely succeeds on that front.

Despite it all, though, Comer does see humanity in Villanelle

Even though Villanelle is a killer who enacts really harsh and brutal deaths on a lot of her victims, Comer still sees humanity in her, which is different from a lot of assassins on TV.

And Comer points out that Villanelle is strangely relatable. Aside from the jet setting and murder, of course.

“Stuff where she flicks the ice cream on the girl, I was like. We’ve all been in situations where we may have thought to do something but never acted upon it,” Comer said. “She has no moral compass. There was so much fun in her and I thought it was unique and I’ve never seen it.”

And that nice mix of intrigue, relatability, and menace is what keeps audiences coming back.