Home » TV and Movies » This Farming Life: Who are the families?

This Farming Life: Who are the families?

AS the new farming year began, the fourth series of This Farming Life followed six farming families in what has been a turbulent time for the farming industry.

We will share the journeys of farmers including Scottish hill farmer Joyce, young couple Matt and Dani, Isla and George and shepherdess Emma Gray. 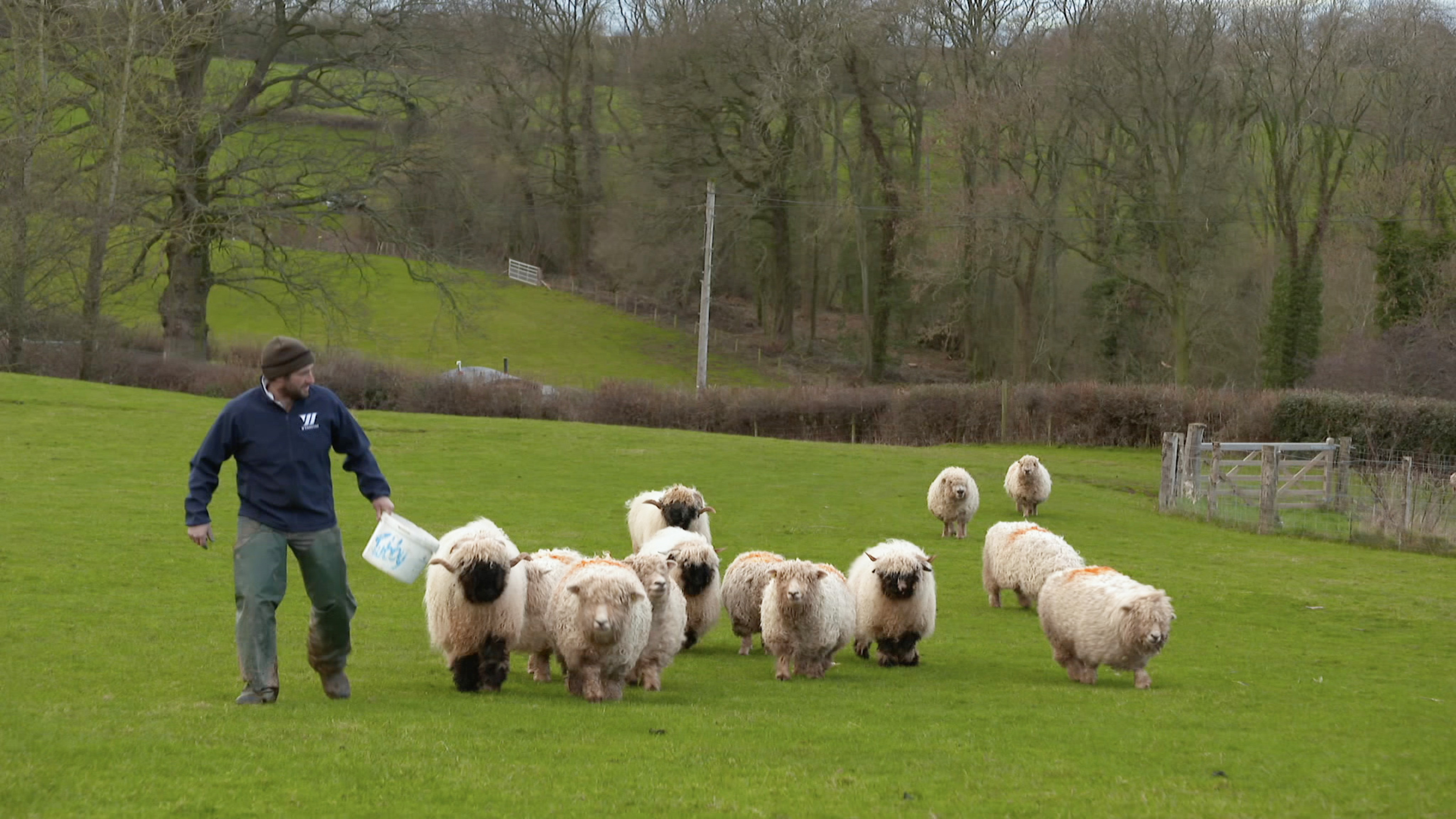 Who are the families on This Farming Life? 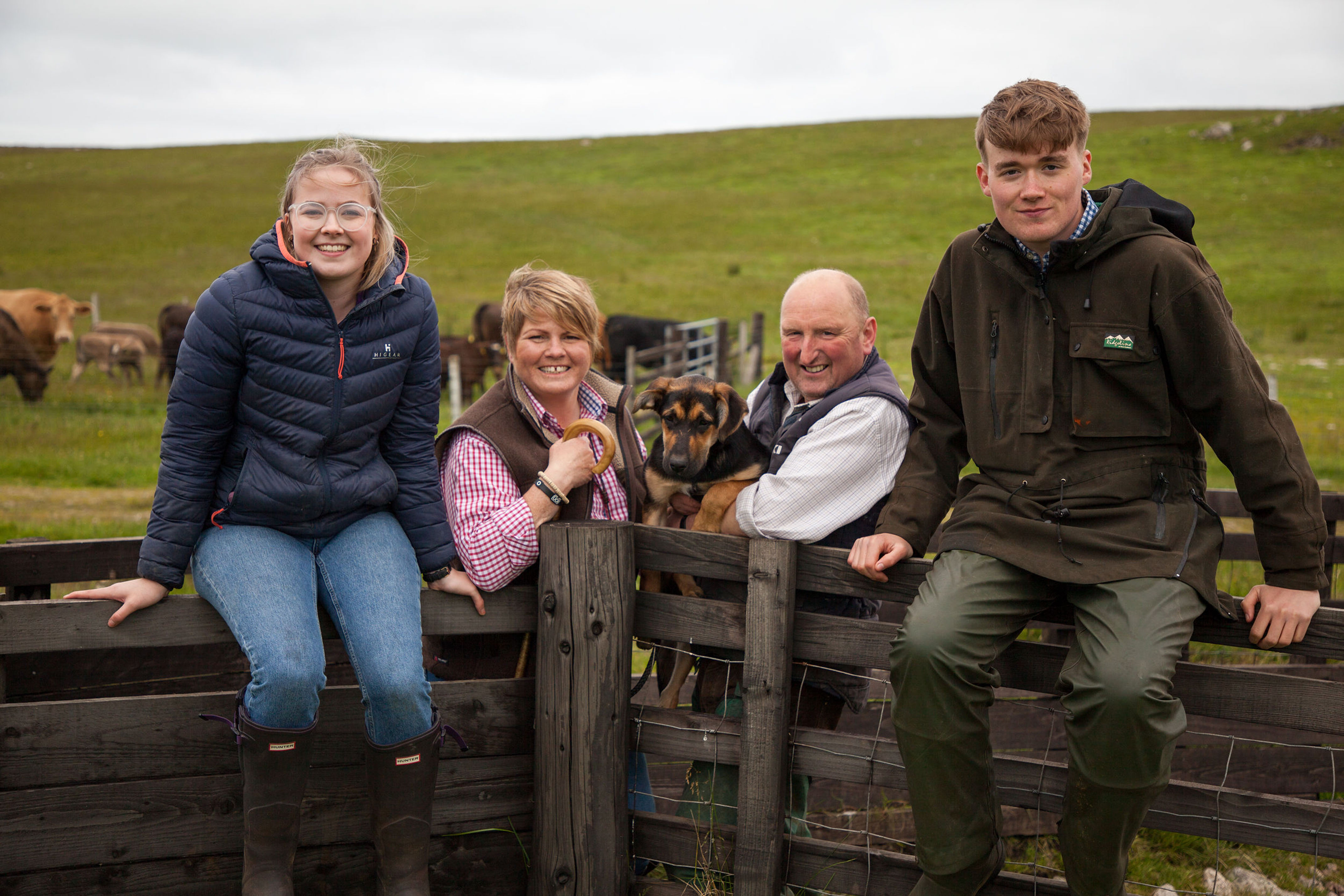 Farmer Joyce is based on Armadale Farm in Sutherland, in Scotland.

A third-generation farmer, she manages 6000 acres of hilly land and looks after 800 North Country Cheviot ewes.

Lamb prices are dropping, and Joyce has to deal with the repercussions. 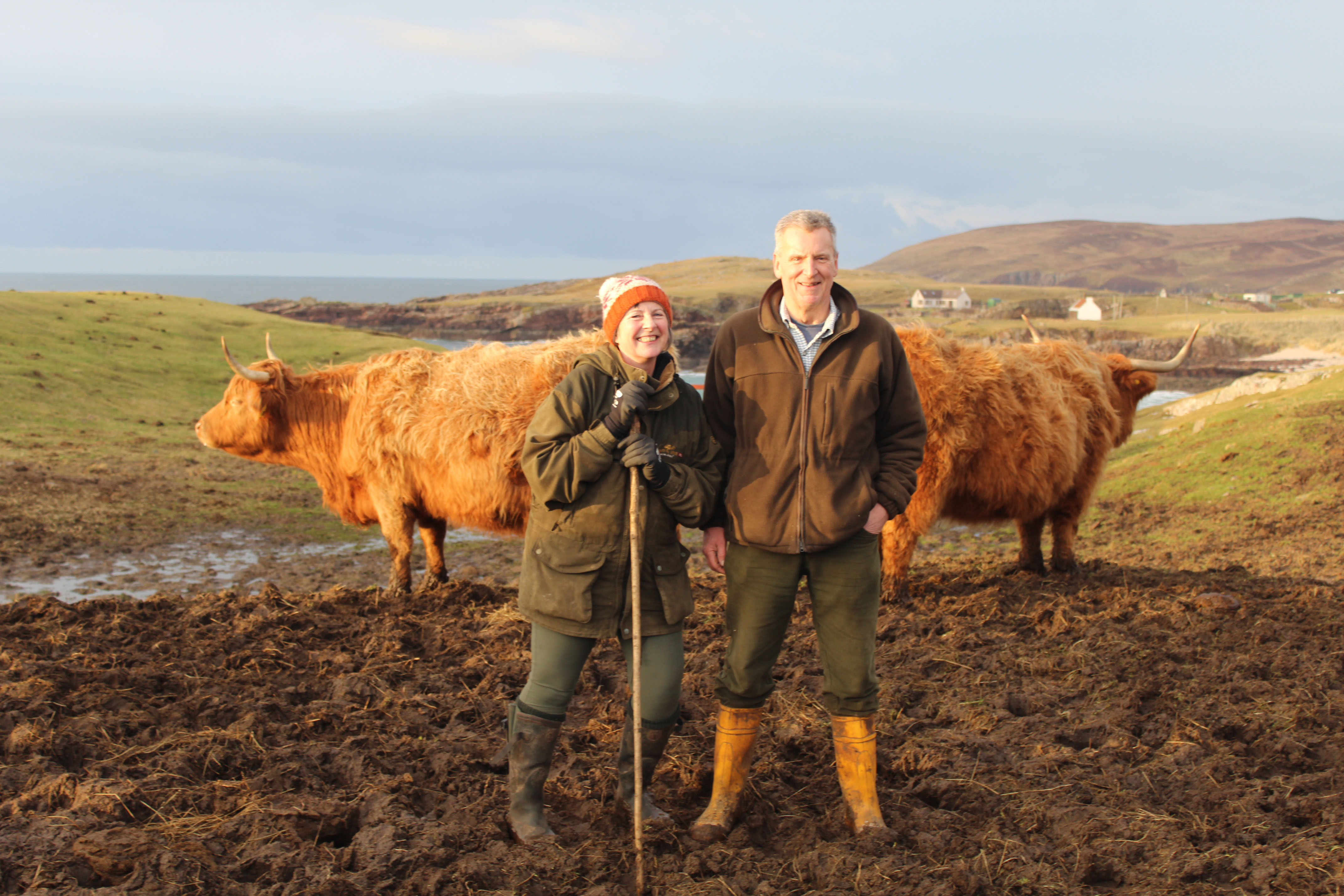 Helen and Graham Acreman are also a Scottish farming couple.

Unlike Joyce, they are first-generation farmers. The pair moved from Bedfordshire 12 years ago to Split Rock Croft in the North West Highlands.

They run a small herd of Highland Cross cows, North Country Cheviot sheep and Tamworth pigs. Times are tough as the cow herd is riddled with disease.

Graham is grappling with a serious brain injury and broken wrists after an accident last year. 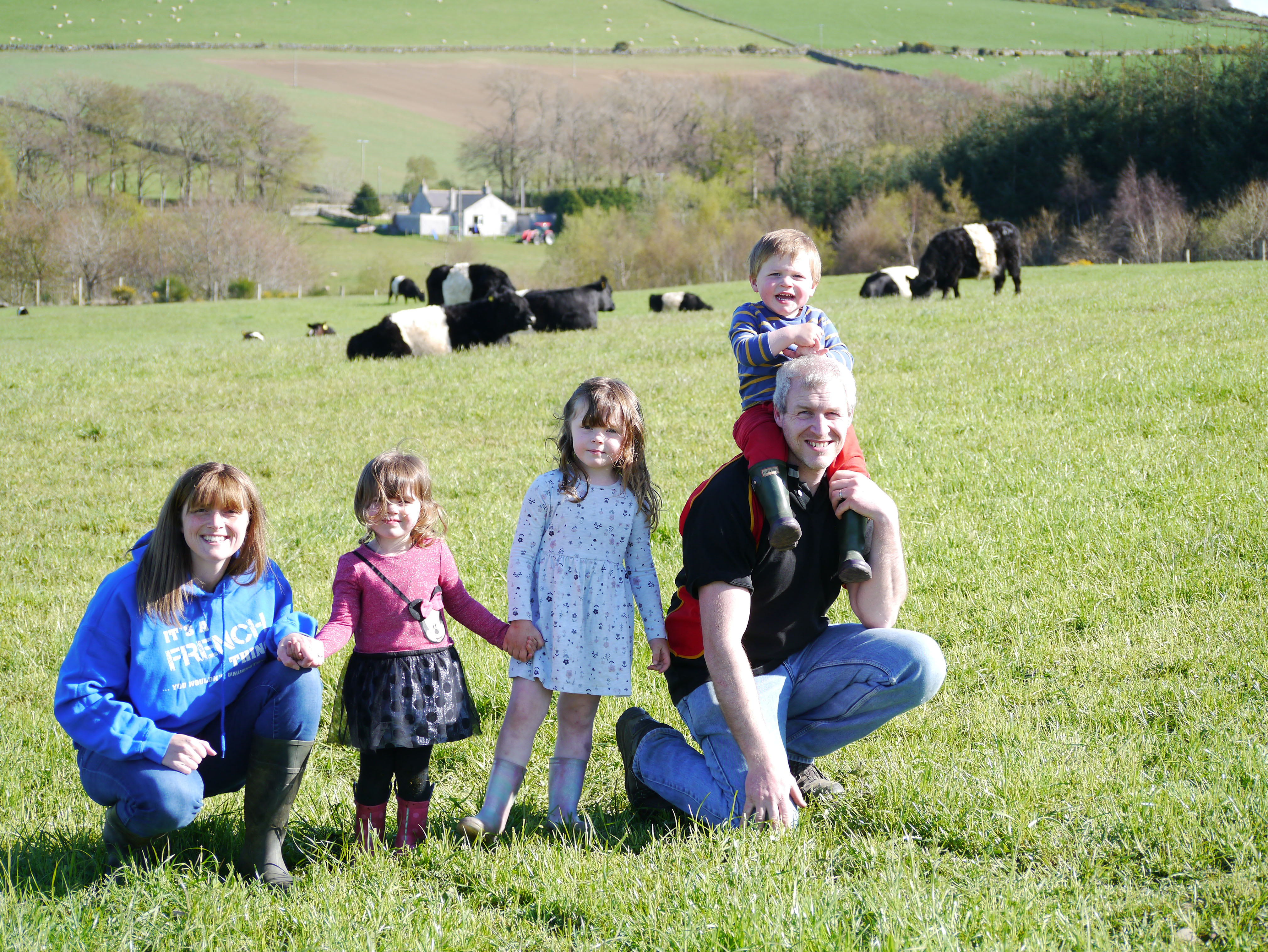 Isla and George French own Little Rowater, a 100-acre farm in Aberdeenshire.

Unusually, the couple have a new addition to their farm- ostriches.

On top of managing their livestock, Isla and George have three young kids, so life is non-stop at Little Rowater. 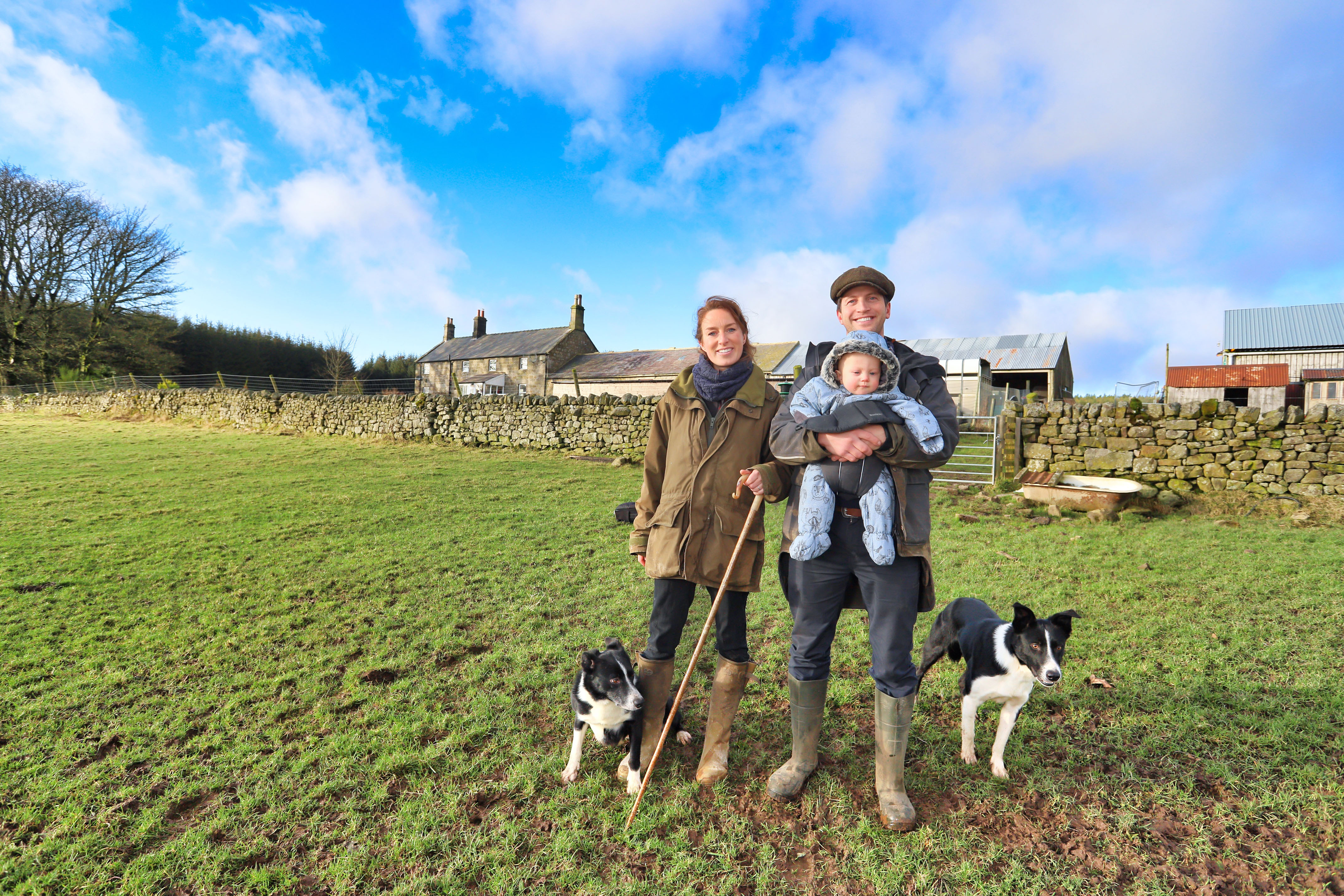 Shepherdess Emma Gray is featured in the new series alongside her husband Ewan Irvine.

The pair reside at Fallowlees Farm in Northumberland with their six-month-old son Len.

The couple breed and train internationally renowned sheepdogs, and herd both sheep and cattle. Emma sells her best dog at the Skipton Dog Sales for a world record breaking price.

The series follows Emma as she competes in sheep dog trials and teaches her firefighter husband how to start farming.

In the first episode Emma was preparing to compete in the English National Sheepdog trials. 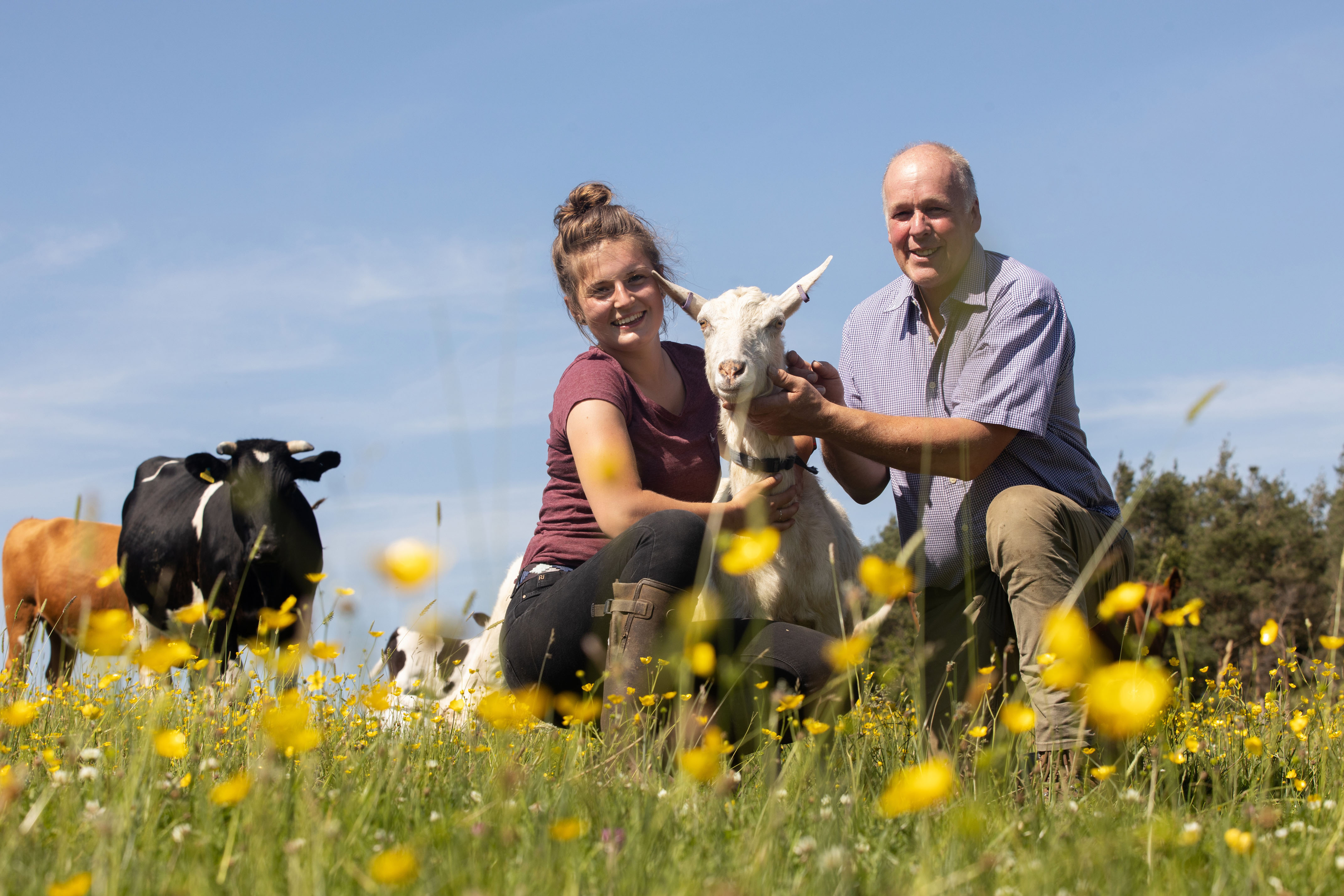 Father and daughter Frank and Georgia run 600-acre Piperhole Farm on the border of Cumbria and the Yorkshire Dales.

The pair have recently added 300 commercial goats to the sheep and cattle business.

New to the goat trade, the pair sell their goats cheese and meat in local farmers market, while Mum Ruth is selling goat milk soap. 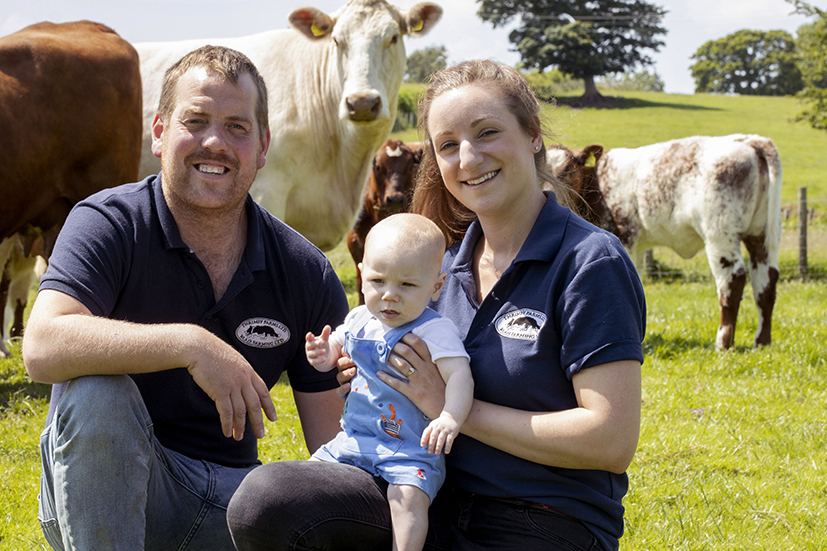 The series follows their move to a much bigger farm – but Coronavirus threatens the operation.

There is a surprise for viewers revealed in episode two of the series which add a wonderful new dimension to their journey.

When is This Farming Life on TV?

The second episode of the show will be on BBC Two at 9pm on August 25.

A further three episodes will be shown weekly.