Home » TV and Movies » 'This Is Us': How Much Taller Is Justin Hartley Compared to His Castmates?

'This Is Us': How Much Taller Is Justin Hartley Compared to His Castmates?

The diverse cast of This Is Us portrays relatable characters in every shape, size, and color. It’s one of the reasons fans connect to the series, which is headed toward its 6th and final season. That said, Justin Hartley, who plays Kevin Pearson, appears to be a good amount taller than some of his castmates. How tall is he? 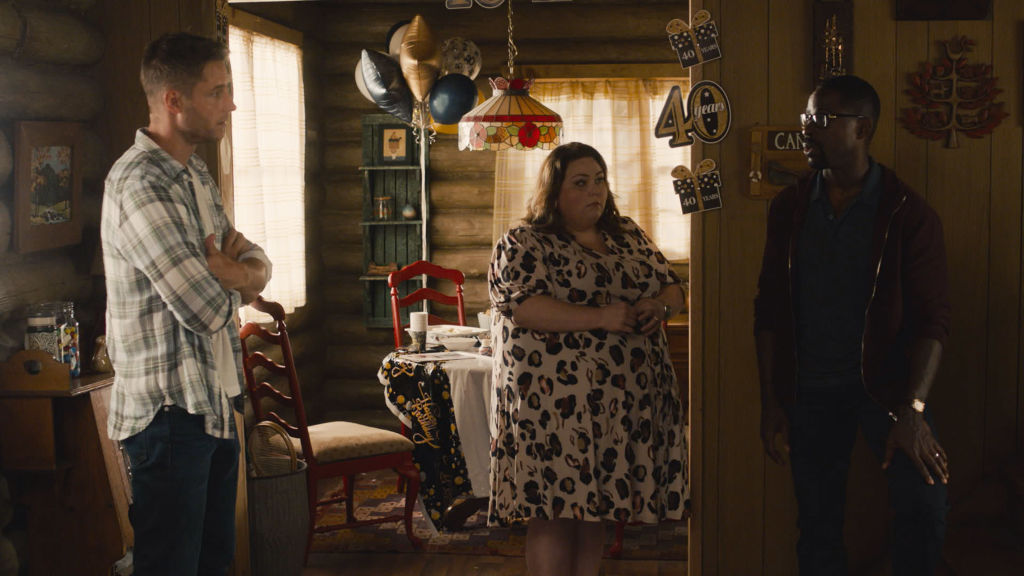 Hartley, who appeared in daytime soaps such as Passions and The Young and the Restless, grew up in an Illinois suburb where he majored in history and theater at The University of Chicago. Not unlike the younger version of his character on This Is Us, Hartley also enjoyed sports throughout high school.

The star’s projects often reference his obvious good looks — and why wouldn’t they? — and he seems t be OK with that. As the first actor to play a live-action version of DC Comics hero Green Arrow and a slew of other roles, there’s one thing fans want to know about the star: how tall is he?

According to multiple outlets, the This Is Us heartthrob stands at 6 foot 2 inches, which is close to a full foot higher than a couple of his co-stars.

Here’s where Hartley’s ‘This Is Us’ co-stars rank, according to height

When Hartley stands next to some of his This Is Us co-stars, there’s an obvious height discrepancy. In descending order, Sterling K. Brown (Randall Pearson) comes in at 6 feet even, and Jon Huertas stands at 5 feet 11 inches. The show’s matriarch Mandy Moore (Rebecca Pearson) coming in at 5 feet 10 inches, but some sites state she’s 5 feet 9 inches.

While Moore does appear to be taller than her work husband Milo Ventimiglia (Jack Pearson) at times, it’s only by an inch. Next in line are Susan Kelechi Watson (Beth Pearson) and Griffin Dunne (Nicky Pearson) who both sit comfortably at 5 feet 7 inches. And, Chrissy Metz (Kate Pearson) and Caitlin Thompson (Madison soon-to-be Pearson…maybe) are said to be equals at 5 feet 5 inches.

If you realized we missed someone, you’re right. Chris Sullivan, who plays Toby Damon on the show, stands at a whopping 6 feet 4 inches making him the tallest in the main cast. In real life, Sullivan is married to Rachel Reichard, who stands at 5 feet 9 inches. The two welcomed a baby boy, Bear Maxwell, in July 2020.

Hartley might not be the tallest This Is Us cast member but he’s pretty close. His new wife, Sophia Pernas, is said to be around 5 feet 6 inches — the same height as Hartley’s recent ex, Chrishell Stause. Both women are a good three inches taller than Hartley’s first wife (and mother to his daughter, Isabella), Lindsay Korman.