Home » TV and Movies » 'This Is Us' Season 6 Episode 12 Preview: The Story of Kate and Toby's Split Arrives in the 100th Episode

'This Is Us' Season 6 Episode 12 Preview: The Story of Kate and Toby's Split Arrives in the 100th Episode

Brace yourselves, This Is Us fans. The inevitable divorce between Kate and Toby is finally here in This Is Us Season 6 Episode 12. The NBC drama started teasing the split when the season 5 finale revealed that Kate married Phillip in a flash-forward. Now, the heartbreaking day has come for the audience to witness how Kate and Toby’s marriage ends. 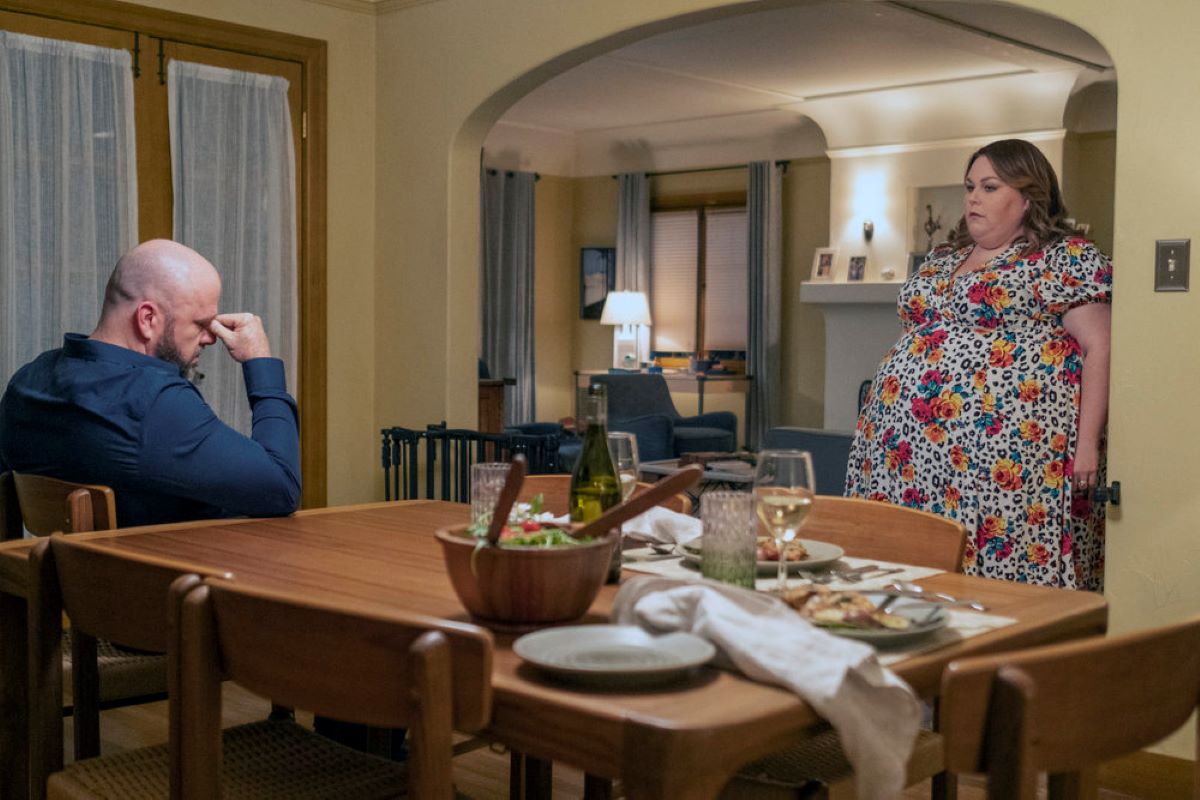 The synopsis for This Is Us Season 6 Episode 12, “Katoby,” reads, “Kate and Toby’s relationship evolves over a few years.” Showrunners Dan Fogelman, Elizabeth Berger, and Isaac Aptaker co-wrote the hour, the 100th episode.

The physical distance between Kate and Toby is undoubtedly one of their problems. However, it also served as a catalyst to open up more of their wounds. And after Jack went missing and had to get stitches from a fall, Kate and Toby unleashed all of their hurt on one another in episode 11.

Kate accused Toby of only seeing Jack’s limitations as a blind child and wanting to fix him. And Toby hit right back that she was irresponsible for not seeing any of Jack’s limitations. By the end of the episode, Kate confided in her brothers and said, “I don’t know if Toby and I are going to make it.”

Following the explosive fight between Kate and Toby, the couple will try to save their marriage. As seen in the preview for This Is Us Season 6 Episode 12, Toby tells Kate, “I’m going to take the job here in LA. I’m willing to do whatever it takes to save our family.” And Kate replies, “Whatever it takes.”

Unfortunately, fans know that their efforts do not work, and they will divorce. 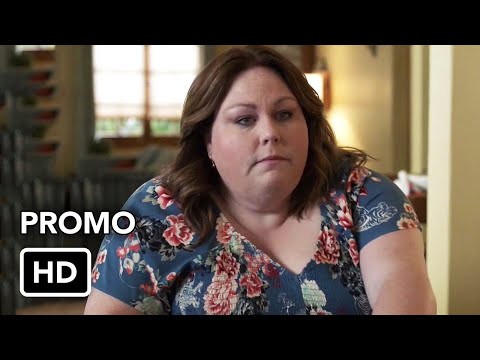 Going off the preview, it looks like the 100th hour will include some flash-forwards. This Is Us Season 6 Episode 11 took place over one intense day to show fans why Kate and Toby’s marriage ends. And episode 12 will show how they divorce and what comes next for them.

In the trailer for the upcoming hour, Kate says, “I was married to a wonderful man. And we loved each other a lot, and it wasn’t enough.” It’s unclear who she is saying this to, but given that she uses the past tense, the scene likely takes place a couple of years down the road. Perhaps she is talking to her future husband, Phillip?

The preview also shows Toby dropping Jack and Hailey off at Kate’s house and the couple laughing together in another scene. And in a voiceover, Toby states, “I thought if we fixed what was broken, we would find our way back to each other,” as Kevin comforts Kate.

At the end of the This Is Us Season 6 Episode 12 trailer, Toby tearfully tells Kate, “This cannot be the way that our story ends.” They’re both emotional in this particular scene. So maybe this segment of the preview is from Kate and Toby’s official breakup in the present.

During an interview with Entertainment Weekly, This Is Us executive producer K.J. Steinberg teased the special hour.

“Structurally, it’s really different — and really interesting,” Steinberg shared. “It moves through time in a way that gives you a scope that will really help you understand. And it earns. It really earns what we’ve all been afraid of: ‘Will the show be able to earn this iconic couple splitting up? Will the audience ever be able to understand and accept both sides and love them both at the end of it?’ And the answer is, ‘Yes.’”

Chrissy Metz, who plays Kate, explained how difficult it was for her to film the 100th episode. She told Entertainment Weekly, “Yeah, I was physically ill on set. My stomach was in knots. He knows what’s coming, but I’m still like, ‘Uggggghh, I don’t want to do this.’ And you have to sort of sit in that space. Afterward, it is a sense of relief, but it’s also such a sense of sadness.”

But Chris Sullivan, who plays Toby, has some words of comfort for those worried about their tear ducts. While speaking with TV Insider, the actor said, “[Episode 12] will walk you through everything you need to know about how a relationship starts, how it dissolves, and how it ends — and how everything turns out OK, even if there’s grief.”