Strictly Come Dancing fans are eagerly waiting to find out which celebrities will be taking to the floor later this year when the BBC series returns. Eamonn Holmes has been one of the hotly-tipped names to sign up after his wife Ruth Langsford appeared in 2017. However, the This Morning host has revealed the one demand he won’t budge on if he’s to consider joining the line-up.

Eamonn revealed his demand during an interview with Strictly professional Oti Mabuse on This Morning.

The ITV hosts were quizzing Oti on the uncertainty surrounding the show’s return as coronavirus restrictions continue to change.

Ruth asked Oti: “What have you heard? What have the professional dancers been told?”

Oti replied: “Well it’s kind of like the same we’re all just waiting, the more the government tells us what to do, the more we can be hopeful about. 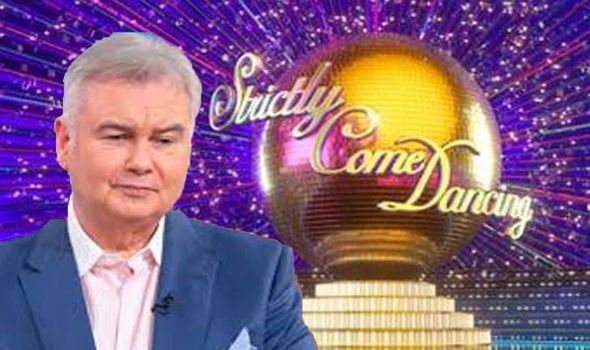 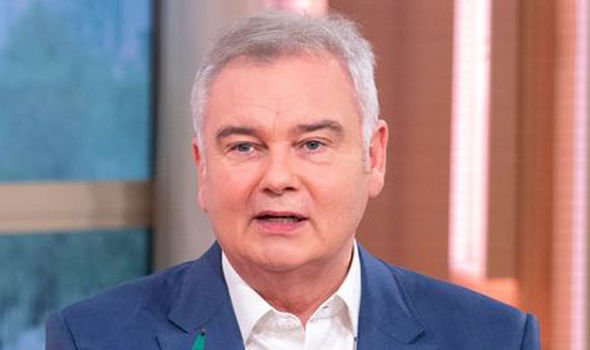 “But the production and the producers are really doing whatever they can to make sure it comes back.

“The priority is everybody’s safe and shows like This Morning have been able to do it for three months and still deliver quality shows and that’s the aim of Strictly.

“We want to make something people will love and look forward to watching.”

“Well you love me and I love you and if I’m ever going to be wooed on to Strictly you know it’s me and you and nobody else,” Eamonn remarked. 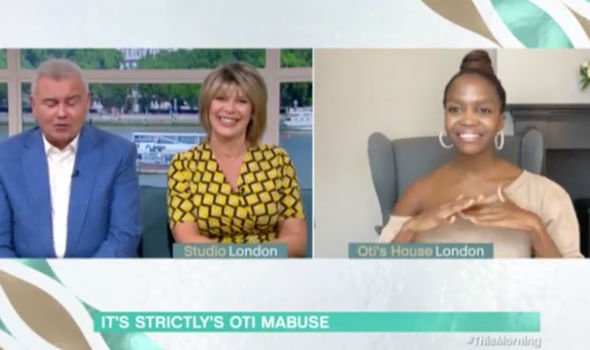 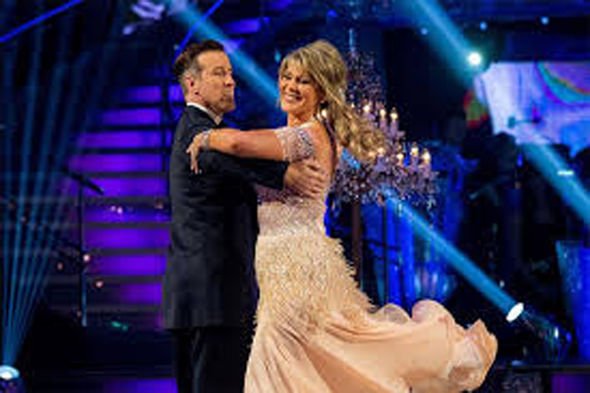 “You know that, right?” Eamonn added and the Strictly professional nodded.

Avoiding the question, Eamonn said: “You would be the trump card in all of that.”

Eamonn has addressed the speculation on him following in his wife’s footsteps in the past but refuses to reveal whether he would sign up in the future.

During the 15th series, Ruth was partnered with Anton Du Beke and the pair were booted out in week eight.

Ruth isn’t the only This Morning host to take part in Strictly and Alison Hammond was partnered with Aljaž Škorjanec in 2014.

Dr Ranj Singh, who also appears on the ITV show, took part in the 2018 series alongside Janette Manrara.

Meanwhile, Strictly’s Rylan Clark-Neal revealed what it was really like to join the BBC spin-off It Takes Two last year.

In an exclusive interview with Express.co.uk, he said: “It was really, really lovely and it was really unexpected as well for me.

“I think where coming away from Big Brother. I sort of missed that lunacy of that type of show where you know it’s live. You can take the p**s a little bit without taking the p**s.”

“It was quite hard being Mr BBC when I was late-night Channel Five, two very different shows,” he continued.

“But in the first few weeks, it was a bit difficult because there’s quite a lot of red tape with Strictly.”

Strictly Come Dancing will return to BBC One later this year.