This morning, Loki began streaming on Disney+, revealing what happened next to the God of Mischief’s variant in Avengers Endgame. During the Time Heist’s trip back to 2012, Tony Stark was knocked over by Hulk and the Tesseract ended up in the hands of that alternate timeline’s Loki. WARNING: SPOILERS FOR FIRST EPISODE OF LOKI AHEAD.

Escaping the imprisonment that was set for him on Asgard, Loki ended up in the Gobi Desert in Mongolia, where he was apprehended by the Time Variance Agency.

From the first episode, it was made clear that Loki’s since been recruited by the time cops to help hunt another variant of himself who’s causing havoc across the Sacred Timeline.

Since the TVA represents order and Loki embodies chaos, no doubt at least two of his variants will be messing with time and alternate realities ahead of next year’s Doctor Strange in the Multiverse of Madness.

Doctor Strange 2 is also penned by Loki screenwriter Michael Waldron, so we wouldn’t be surprised if Tom Hiddleston’s God of Mischief turns up there. 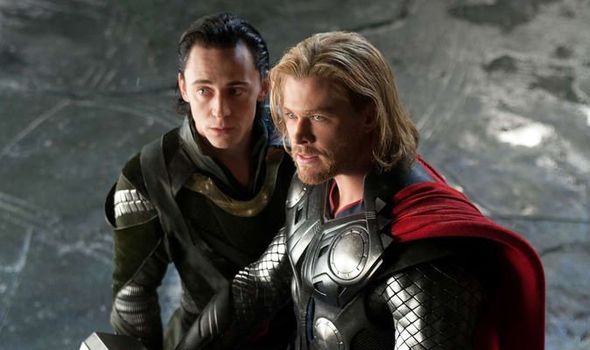 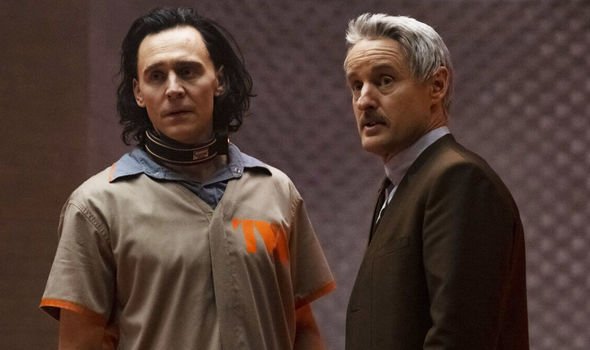 But then, just a few months later is the release of Thor Love and Thunder.

Loki has been in all three Thor movies to date since he’s the Asgardian’s brother.

So what are the chances of him returning in the fourth outing?

Well, Hiddleston himself has answered this question in a recent interview. 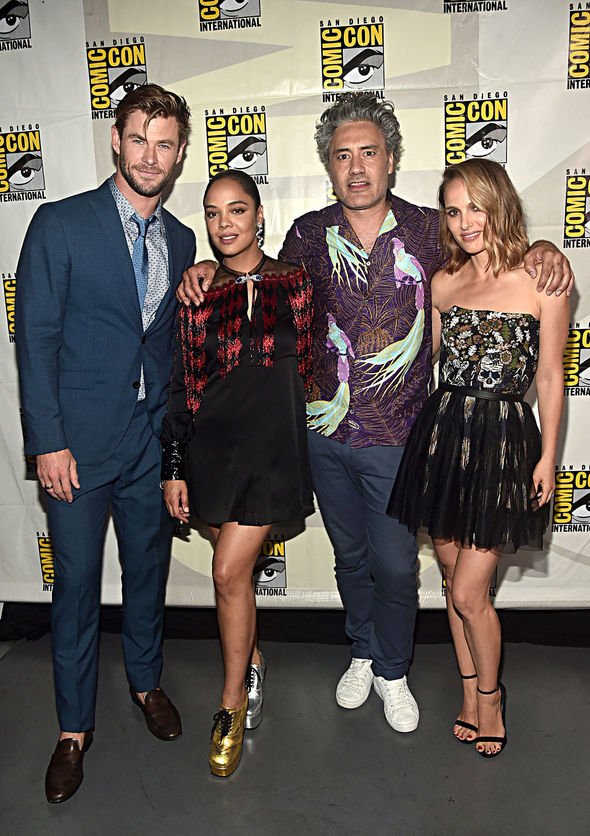 Speaking with Empire magazine, Hiddleston said: “We talked about the Thor movies as a family saga, and the diametric opposition between Thor and Loki and duality and antagonism being a book that perhaps should remain closed for the moment.

“We have explored about as much as we can about these two brothers.”

So that’s not a commitment to Loki cameoing in Thor Love and Thunder, but interestingly he does say that the brothers’ on-screen dynamics will remain closed only “for the moment.”

We’d be very surprised if the variant Loki isn’t reunited with Thor in a future MCU outing whether Thor Love and Thunder or something else at a later date.

It has been pointed out that Hiddleston was in England while Thor Love and Thunder was shooting in Australia.

But that doesn’t mean his scenes couldn’t have been shot elsewhere, especially if it’s an end credits sequence that Marvel always include at the end of their movies.

And even if Loki doesn’t feature in Doctor Strange 2 or Thor 4, there is also speculation that the messing around with time and the multiverse is leading to Secret Wars. 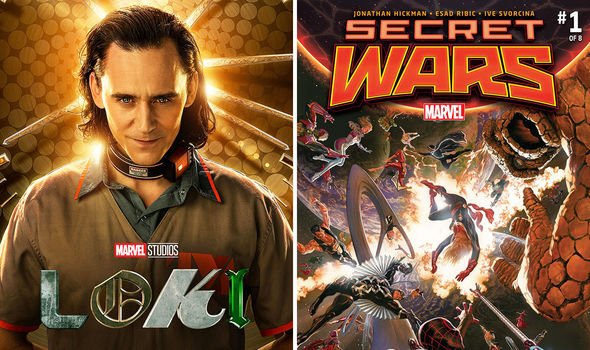 Interestingly, the first episode of Loki included the TVA’s introductory video which explained how long ago there was a multiversal war that was resolved by the Time Keepers.

TVA mascot Miss Minutes explained how variants like Loki sometimes veer off the Sacred Timeline and create a nexus event “which left unchecked could branch off into madness, leading to another multiversal war.”

Madness that leads to a multiversal war? Sounds like a multiverse of madness for a certain Sorcerer Supreme to contend with.

And perhaps if not resolved next year, could this all lead to an Avengers 5 Secret Wars storyline?