Home » TV and Movies » Tipping Point: Ben Shephard comes under fire by fans for rejecting answer ‘He was right!’

Tipping Point: Ben Shephard comes under fire by fans for rejecting answer ‘He was right!’

ITV show Tipping Point sees presenter Ben Shephard guide four contestants through various rounds as they all hope to get the chance to win the jackpot in the final round. One player who failed to make it through to play for £10,000 was Brett but viewers had earlier pointed out an answer he gave in his quickfire round seemed to be correct, despite the host not allowing it.

Ben guides a group of budding quizzers through a series of rounds, where one of the players gets the chance to pay for £10,000 in the jackpot round.

Today, players Anita, Katie, Brett and Baz were fighting it out against each other to go all the way in the competition.

Anita was the first to be eliminated from the show this evening after a difficult first round saw her fail to make a dent on the prize pot.

Katie struggled in round two and only managed to pick up one counter in her quickfire round, picking up no extra money with her one drop. 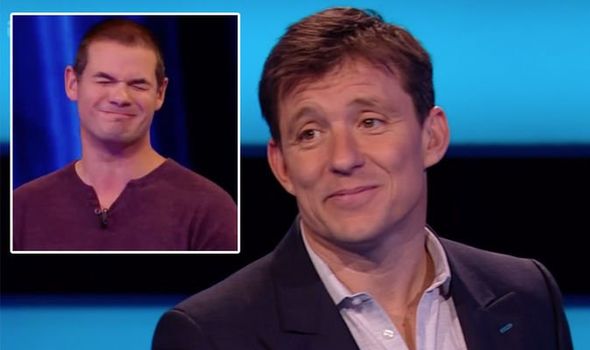 The player made a series of blunders and was soon knocked out, meaning she missed out on the head-to-head round.

However, earlier on in the quickfire round, Ben left viewers baffled when they believed he had rejected a correct answer from player Brett.

During his 30 seconds of questions, Brett was asked: “Referring specially to their location, MPs who sit towards are given what name?”

Brett answered “frontbench” but the host told him the answer was instead “frontbenchers” and didn’t allow him a counter in exchange. 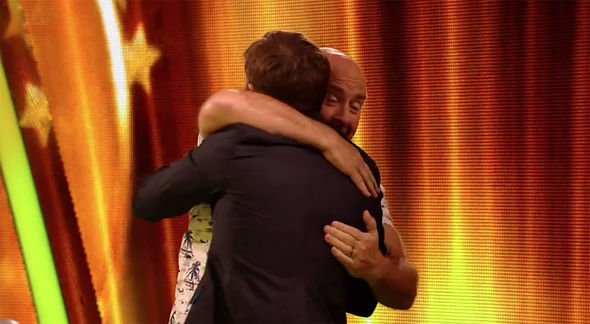 Brett had a tricky set of questions, only getting one right, with Ben clarifying why his answer hadn’t been accepted.

He told the player: “Brett, just the one correct answer, I’m afraid and I couldn’t accept your frontbench answer because the full answer is frontbenchers.”

Viewers weren’t satisfied with Ben’s verdict, with one commenting on Twitter: “The individual MPs are ‘frontbenchers’ but as a whole, they are ‘the front bench’. He was right. #tippingpoint”

A third wrote: “I would like to accept Brett’s front bench #TippingPoint.”

However, Ben appeared to be asking for the individual term, which would be frontbencher – meaning he was right to not accept the answer.

Although he made it through to the penultimate round, Brett failed to go all the way, with his opponent Baz getting the chance to play for £10,000.

Baz made a strong start and managed to get the jackpot counter right by the edge of the machine after just two questions.

He slipped-up on the next two but on his second-to-last question, he managed to bag another three counters.

Brett successfully got the jackpot counter out after just seven counters, which the host noted was “close to the record”.

Ben said: “Baz, you played an unbelievable game, just a few away from our record, you did it in seven [counters], the record is five.”

As Tipping Point returns with a new batch of contestants, will any of them get lucky and take away the £10,000 prize pot?