Home » TV and Movies » Tipping Point fans stunned by contestant's striking resemblance to soap siren – but can you guess who?

Tipping Point fans stunned by contestant's striking resemblance to soap siren – but can you guess who?

THOSE who tuned in to Tipping Point on Tuesday afternoon couldn't shake that one of the contestants had a famous twin. 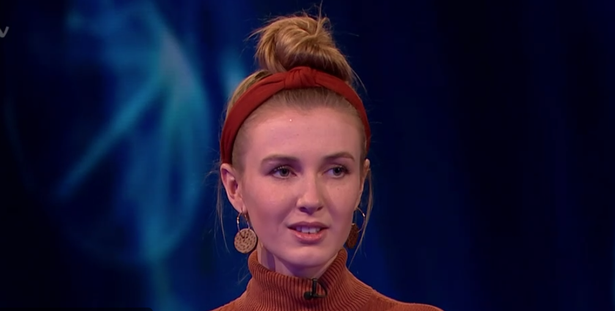 She was playing alongside Paddy from Hastings and Wendy from Swansea, but fans were stunned by Eloise's beauty.

They instantly took to social media to share their thoughts on the trainee actuary.

One wrote: "Elouise looks rather fit", as another agreed: "Eloise is cute, hope she wins".

However, it was her striking resemblance to a famous British actress that really stunned viewers.

Many claimed that the auburn-haired contestant was a spitting image of EastEnders actress Rose Ayling-Ellis.

Rose, 27, won Strictly Come Dancing 2021 alongside her partner Giovanni Pernice, and won over the nation with her incredible performances.

Eloise' resemblance to the star was undeniable, and those watching the ITV gameshow made it clear.

One wrote: "Eloise reminds me of Rose Ayling-Ellis".

Another agreed: "This contestant looks like Rose Ayling Ellis #TippingPoint".

Tipping Point viewers were clearly distracted during Tuesday afternoon's programme after an attractive player appeared on the show who reminded them of actress Rose Ayling Ellis.

Eloise came on Ben Shephard's popular quizzing show with a rather shy demeanour but a willingness to win big money.

But ITV viewers couldn't help but compliment the contestant on her stunning looks while one even compared her to the legendary EastEnders star.

Taking to Twitter in their droves, fans shared their thoughts.

Whilst Eloise didn't manage to scoop the prize on Tipping Point, she didn't do too badly, getting through the first and second round. 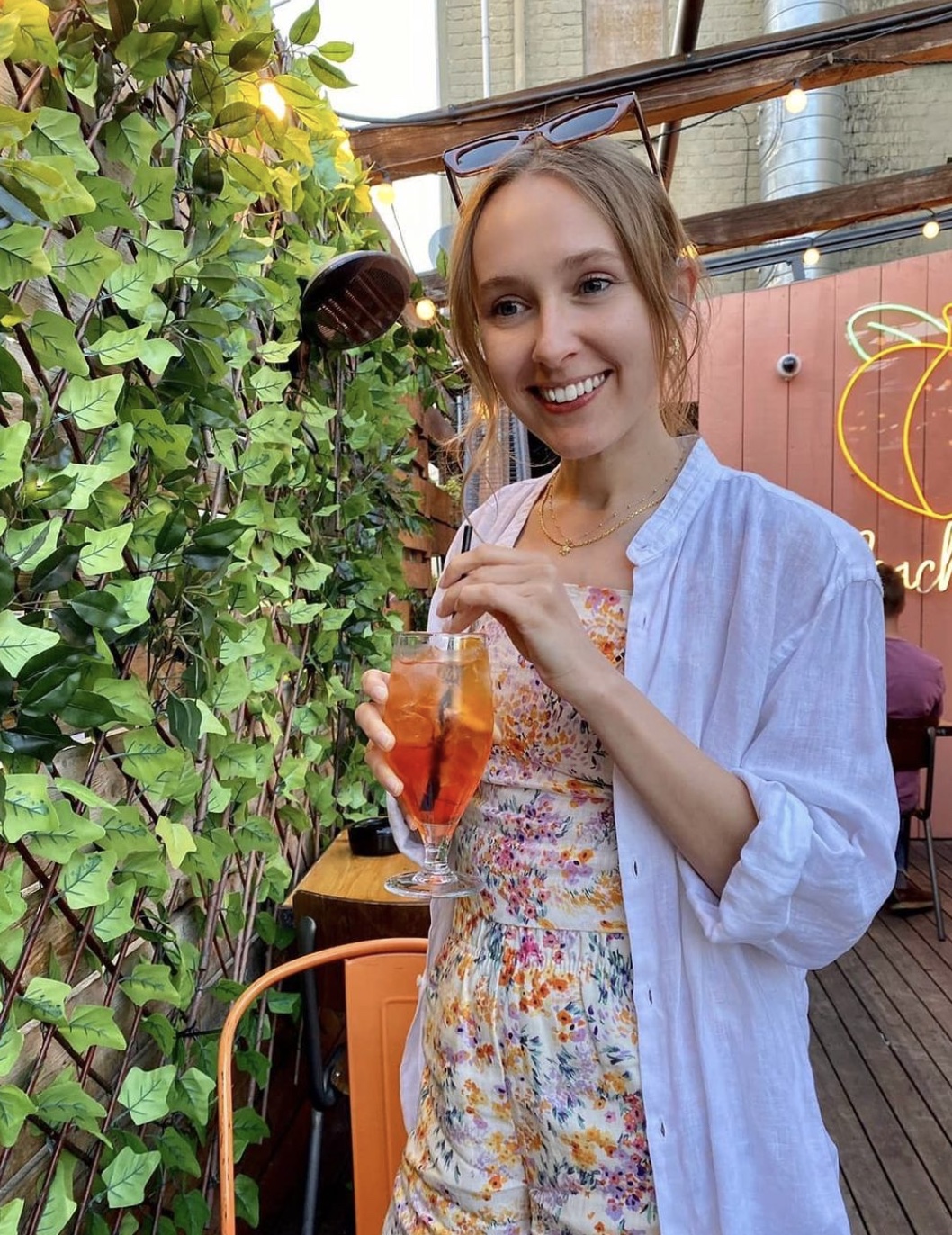