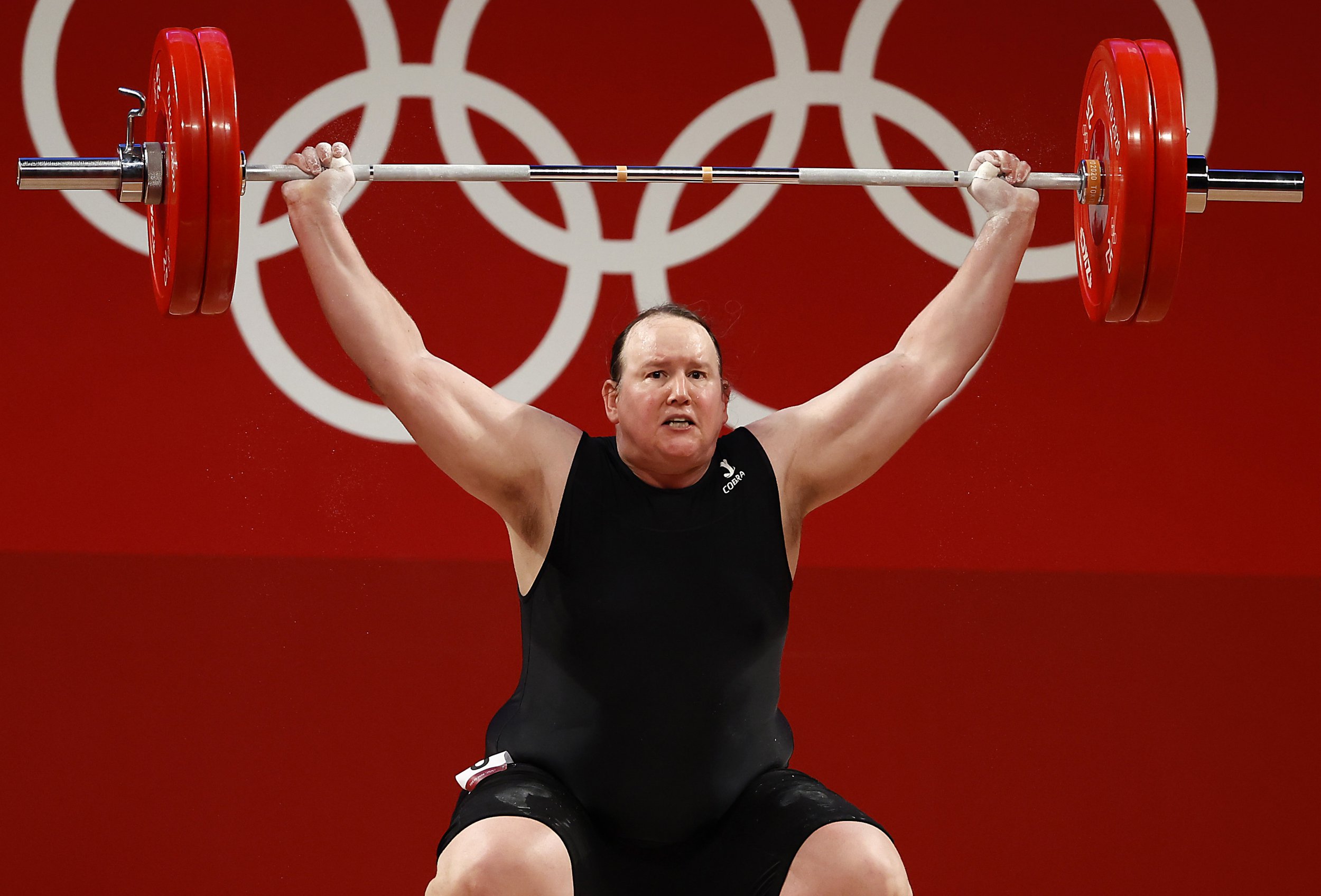 The Tokyo 2020 Olympics has sparked a rise in shocking anti-LGBTQ+ slurs on Russian TV, as gay, lesbian and transgender athletes were called an ‘abomination’ on air.

New Zealand weightlifter Laurel Hubbard, who is a transgender woman, was subjected to the worst of the comments.

Saying he was ‘disgusted’ by gay and transgender people, he pointed at a screen showing Hubbard and said: ‘We stand opposed to all this smut and perversion, strongly opposed.’

‘We stand against this abomination,’ he shouted.

Russian MP Pyotr Tolstoy from the Kremlin’s United Russia party also argued on the programme that it was part of the West’s efforts to ‘implant their agenda of equal rights, additional rights for LGBT, transgender people and other perverts into the Olympic movement’.

The International Olympic Committee (IOC) said in a statement: ‘We have been in contact with our contractual broadcasting partner in Russia in order to get clarity on the situation and to underline the Fundamental Principles of the Olympic Charter and we are following up accordingly.’

They added: ‘We welcome that Tokyo 2020 has embedded diversity and inclusion in the Olympic Games model.’

Russia is officially banned from Tokyo 2020 after being found guilty of state-sponsored doping. However, 330 Russian athletes are competing without the Russian flag or anthem as the Russian Olympic Committee (ROC).

Metro.co.uk has reached out to the IOC, as well as Channel One and Rossiya 1 for comment.