In the early days of the Marvel Cinematic Universe, Marvel Studios needed as many fan-favorite character as it could muster. So imagine the company’s delight when Tom Hiddleston’s Loki became such a breakout. Fans can’t even imagine what Thor: Love and Thunder will be like without Loki involved. Perhaps this love stems from a key MCU moment early on. 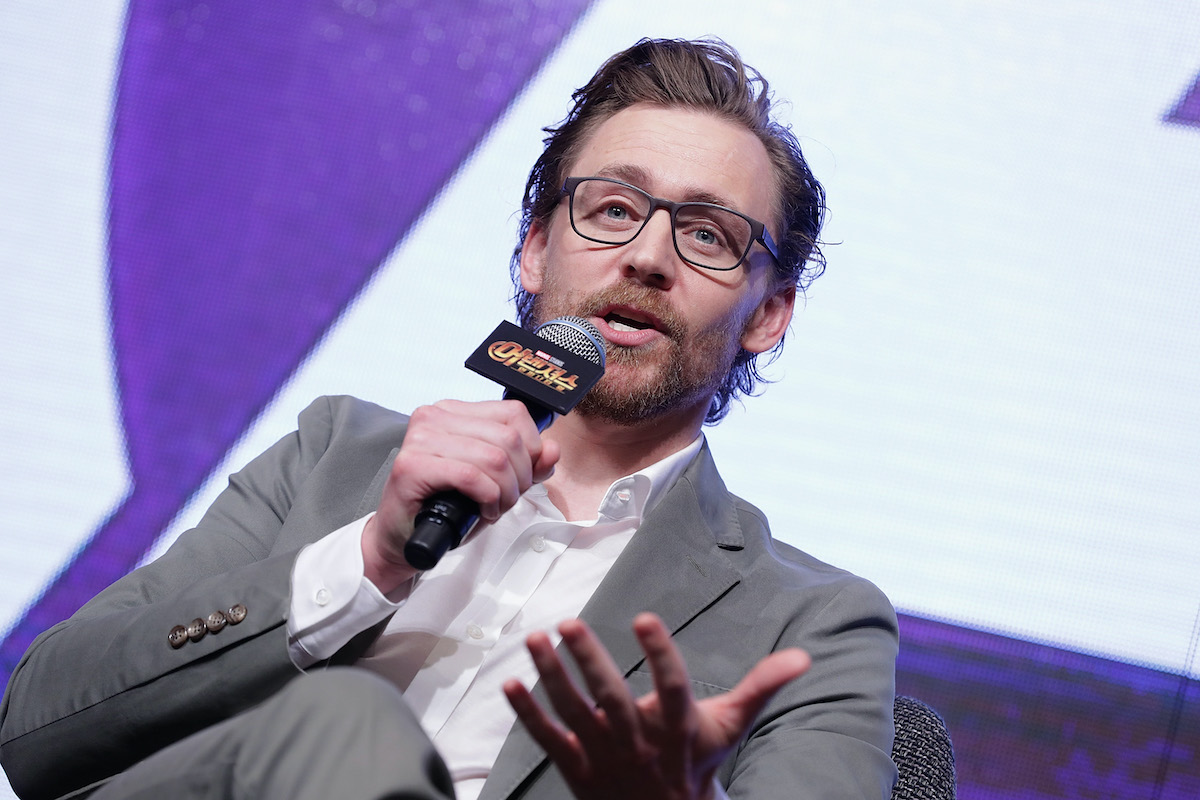 In the lead-up to 2012’s The Avengers, Marvel Studios’ first major task was for the four central heroes to win over audiences. After Iron Man, The Incredible Hulk soon followed. A couple of years later, Iron Man 2 was a box office hit too. But the next MCU movie really put the franchise to the test. With Chris Hemsworth in the lead, 2011’s Thor took the series cosmic.

Before then, Hemsworth was best known as George Kirk in the 2009 Star Trek. Fans responded to his version of Thor. But the bigger surprise was Hiddleston as Loki. The actor famously auditioned for Thor but found himself playing the god of mischief instead. And over the next decade, he would reprise the role in several more movies as both hero and villain.

But 1 moment from ‘The Avengers’ followed the actor for years

Throughout Thor, Loki’s duplicitous, manipulative ways come to the forefront. Ultimately, Loki loses in battle, only to re-emerge a more diabolical force in The Avengers. Naturally, the heroes prevent him from leading Thanos’ (Josh Brolin) Chitauri army to victory. Hulk’s (Mark Ruffalo) beatdown of Loki even followed Hiddleston, he told Entertainment Weekly.

“I had a piece of wire tied to my ankle and there was a mat on the floor, which was out of shot, and three of the strongest stunt guys holding the wire at the end behind the camera. The experience being yanked out of frame was one I will not forget in a hurry. … For about two years after that, I couldn’t go through airports anywhere in the world without somebody kind of going, ‘Hey, Mr. Loki, I love it when you get Hulk smashed.’ It became a bit of a thing in a fun way.”

The moment concludes with Hulk walking away from a wincing Loki, proclaiming him a “puny god.” And after two years watching Loki plot and scheme, there’s something satisfying for fans to see him get his comeuppance. Released five years later, Thor: Ragnarok even features a callback to this, with Loki cheering on Hulk’s pummeling of Thor.

Despite spending a full decade in the MCU, Hiddleston is only getting the chance to fully explore Loki. Thanks to the upcoming Disney+ series Loki, fans will likely get to see a very different side of the character. And because the show follows the version of Loki who escaped in Avengers: Endgame, he’ll canonically only be moments removed from the epic Hulk beating.

At this point, it’s unclear exactly where Loki will take Hiddleston’s MCU character. The series will reportedly feature a ton of shenanigans through space and time. So fans better strap in for what could be the wildest, no-holds-barred entry in the Marvel universe so far.