SIR Tom Jones has said his manager son Mark knows him "better than anybody else" after joining him on the road at just 16.

The 80-year-old star opened up about his relationship with Mark, 64, in a new interview on BBC Breakfast today. 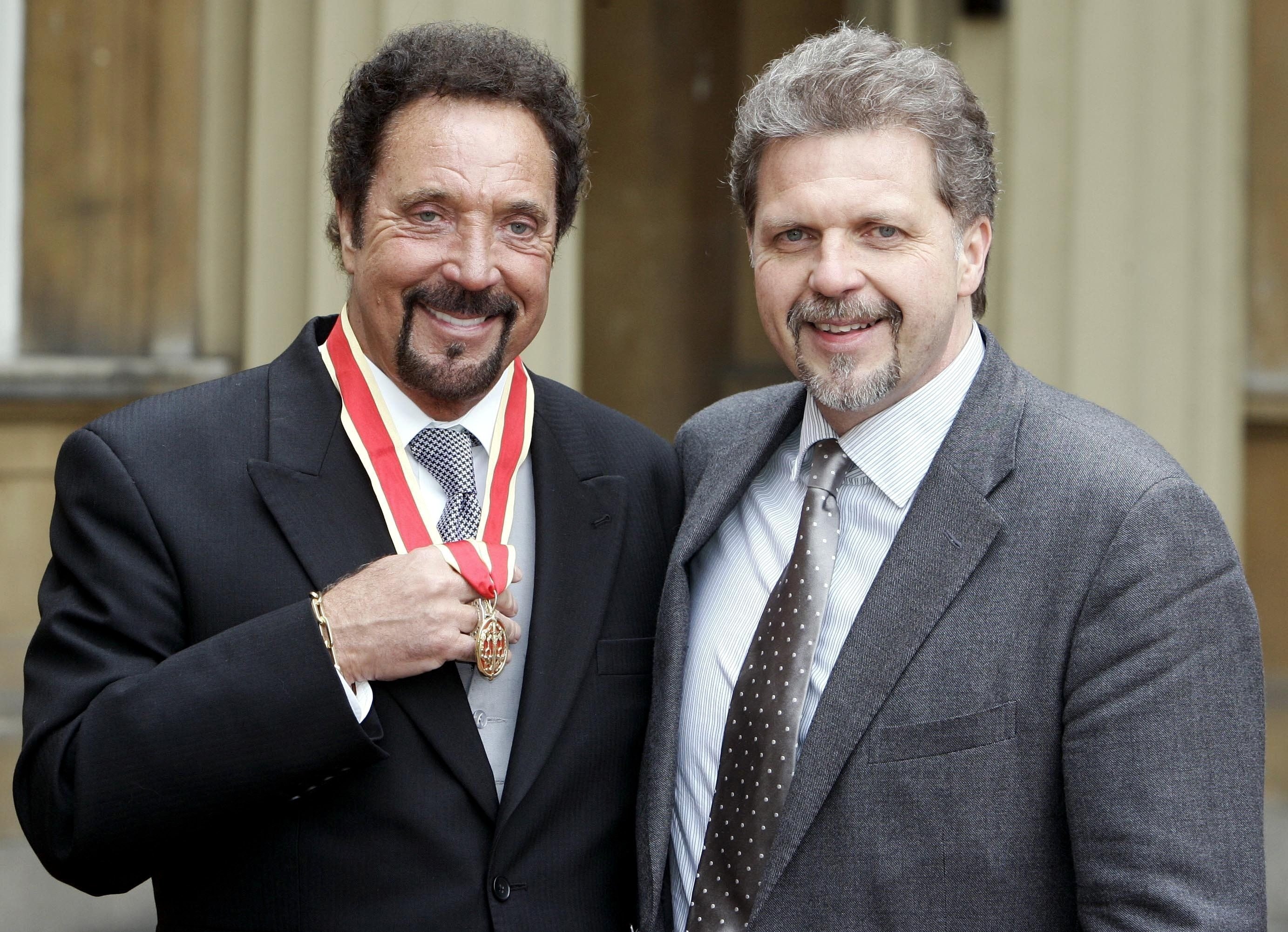 The singing icon revealed that Mark and celebrated producer Ethan Johns both produced his newest record – and he didn't hear what they had in mind until it was finished.

Hosts Naga Munchetty and Charlie Stayt asked whether Mark ever got fed-up of his famous dad's music having spent his whole life around it.

Tom chuckled as he hit back: "Well, Mark came on the road with me when he was 16 years old, so he knows me better than anybody else. 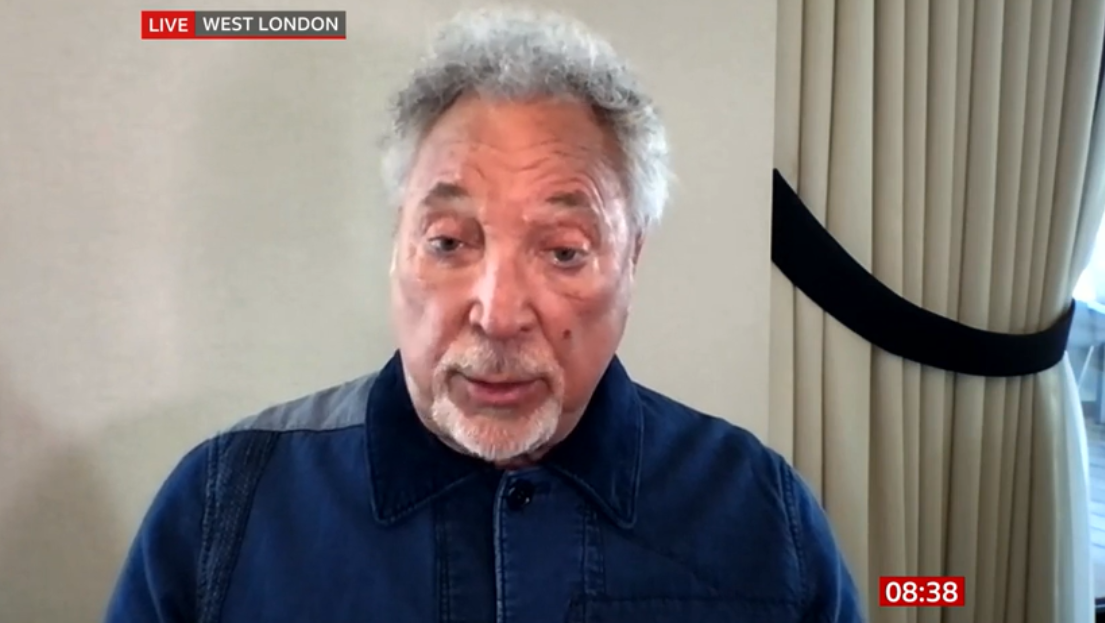 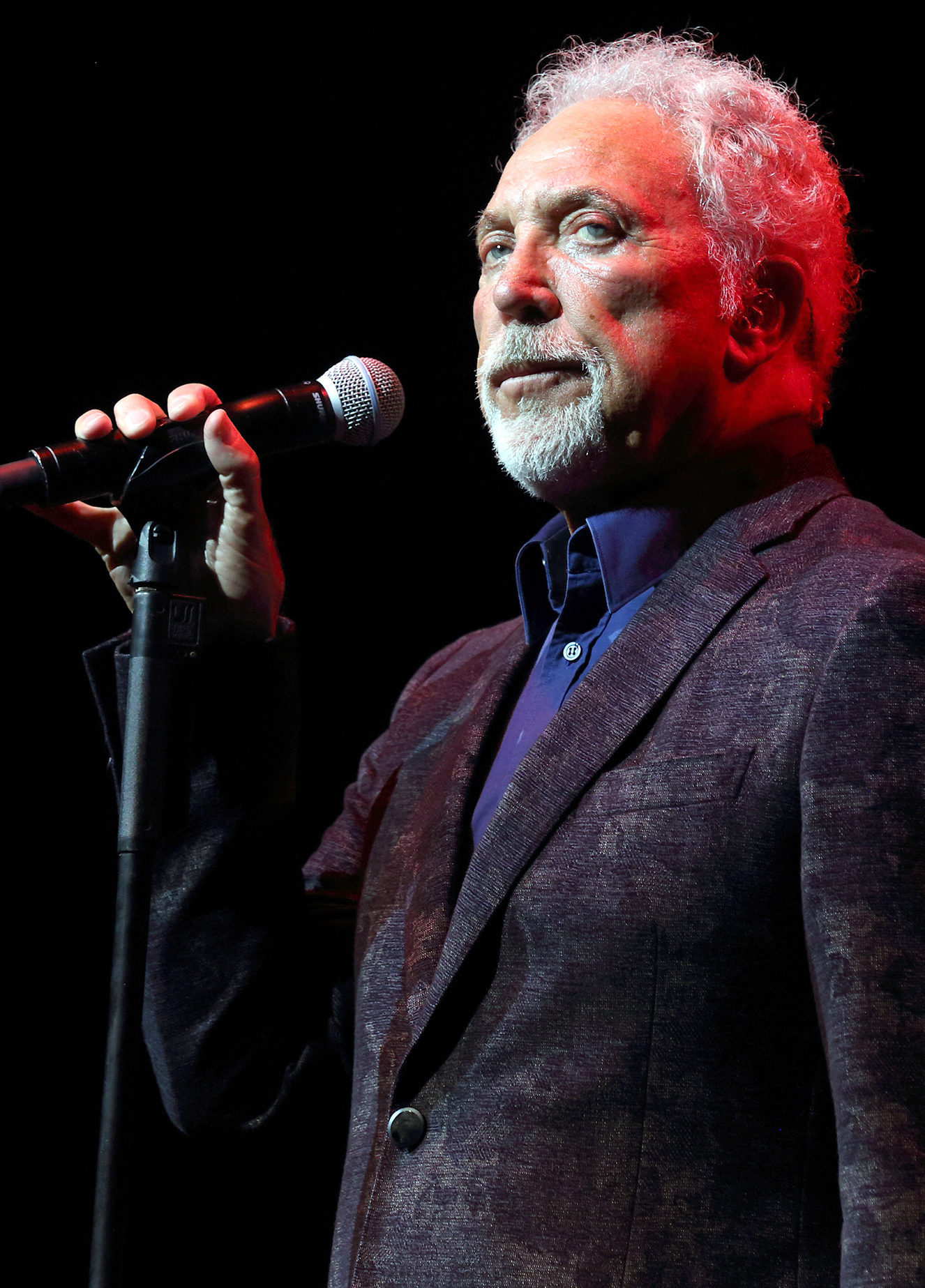 "So as time went on, and my original manager Gordon Mills died – but that's a long time ago now, 30 odd years ago – so I said to Mark, management first of all.

"Especially the Ethan Johns ones, Mark has always been in the room trying different sounds out – even when we did the previous album, but this one experiments with sound more than before." 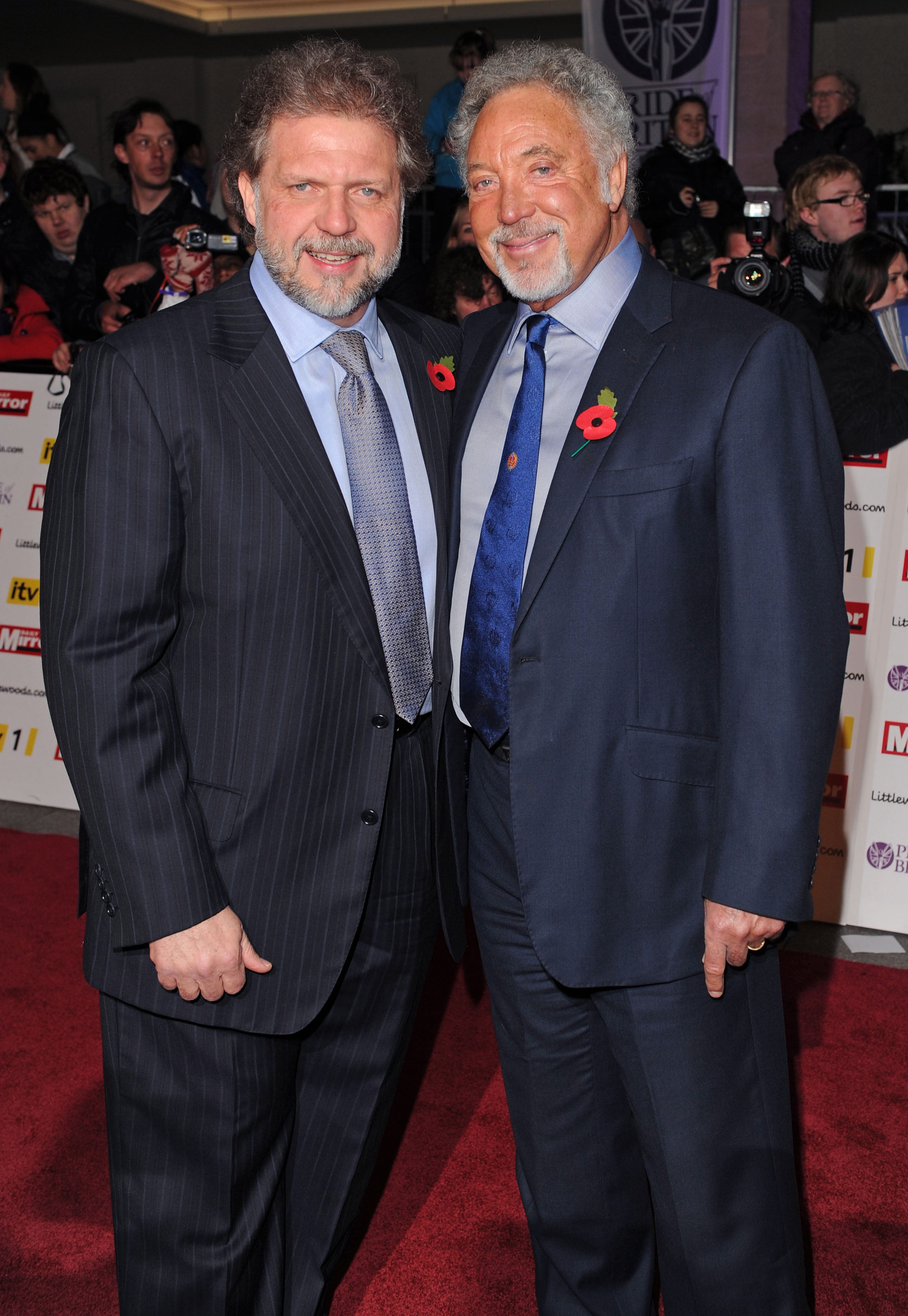 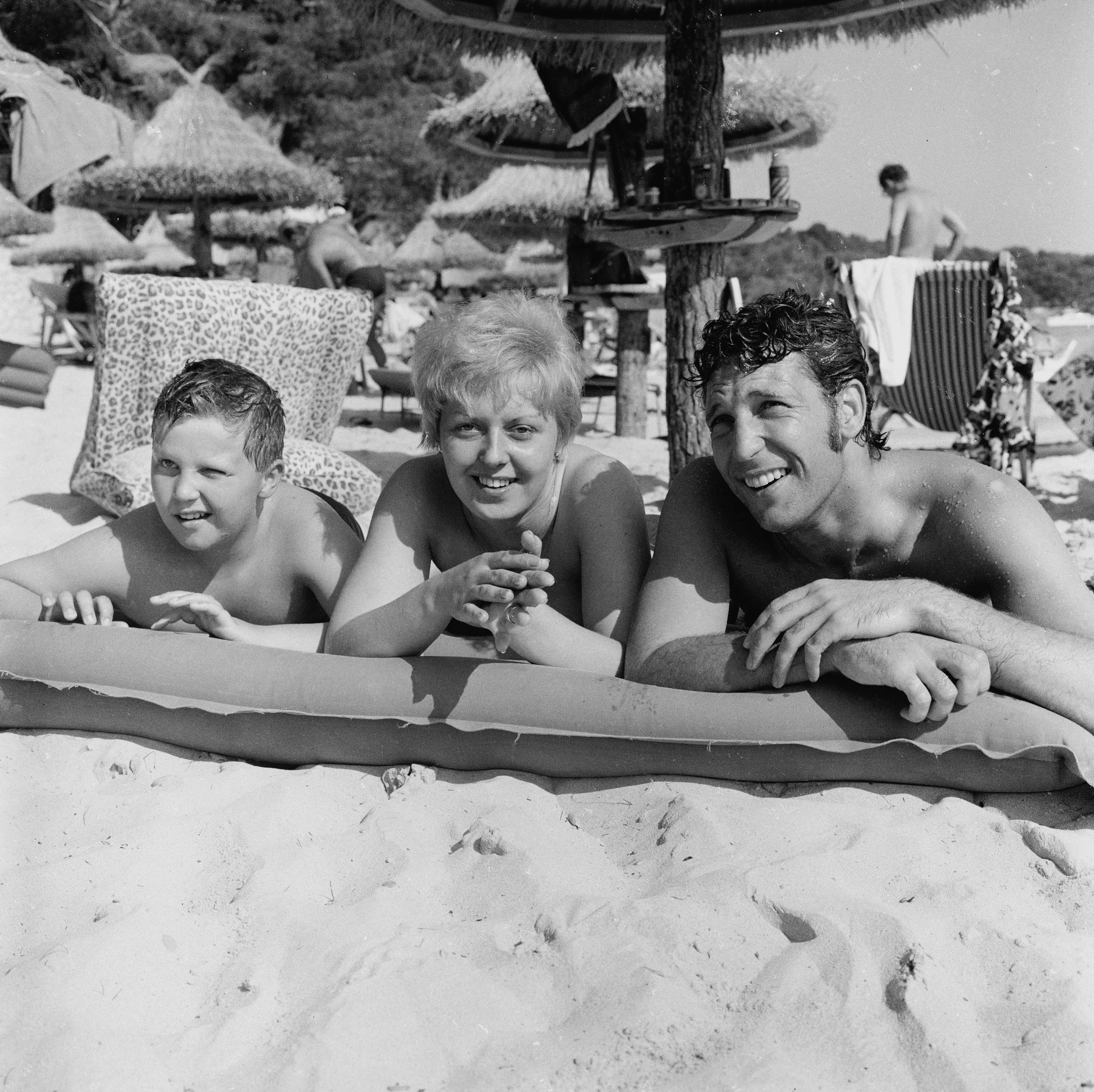 Tom has often cited Mark as a huge inspiration in his career, with the singer previously saying that they were "more like brothers" than father and son.

He was just 16 years old when he welcomed Mark with his beloved late wife Melinda Trenchard, who he was married to for 59 years.

The star is also father to a lovechild, Jonathan Berkery, who was born as a result of a three-day fling with model Katherine Berkery in 1988.

However, Tom has never shown an interest in meeting his second son – previously denying that he was Jonathan's father until a DNA test proved otherwise.