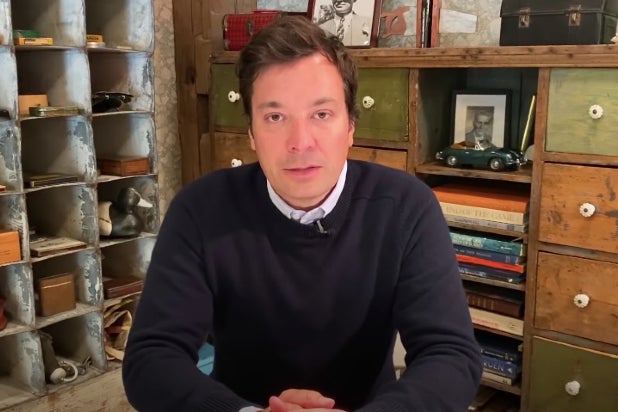 Fallon and his house band, The Roots, will be in the studio with a limited crew and no audience. “Tonight Show” will employee strict social distancing protocols that will keep the majority of the staff working from home.

Fallon’s return comes four months after he, along with every other TV production, either was forced shut down or resort to remote editions. He had producing “Tonight Show At Home” editions since March 17. Fallon’s move follows Conan O’Brien’s relocation to Los Angeles comedy club Largo last week.

New York governor Andrew Cuomo will appear via Zoom on the show Monday. Over the weekend, New York reported its first day without a death related to COVID-19 since the pandemic began in March.