Home » TV and Movies » Top Gear: Chris Harris opens up on tragic death of Sabine Shmitz: ‘A force of energy’

Top Gear: Chris Harris opens up on tragic death of Sabine Shmitz: ‘A force of energy’

Chris appeared via video link on Channel 4’s Sunday Brunch today, during which he spoke about filming Top Gear. Before he delved into the show though, Simon Rimmer asked about the late Top Gear family member Sabine Shmitz, who died aged 51 on Tuesday after battling cancer. Chris spoke about how the team have been left devastated by the news.

“Before we talk about Top Gear, maybe we have a few words about Sabine Schmitz who was a part of the Top Gear family?” Sunday Brunch presenter Tim Lovejoy said.

“Yeah, I think we were all shocked, and obviously really, really saddened by the news. We knew Sabine had been battling cancer for some time, but she was so dignified and strong that she never made anything of it.

“In fact, she was supposed to be part of a film that we shot in the summer, but she was undergoing chemo at that point and she was so insistent that she wanted to come and film.

“She was going to fly her helicopter to north Wales to be with us. That’s the kind of person she was.” 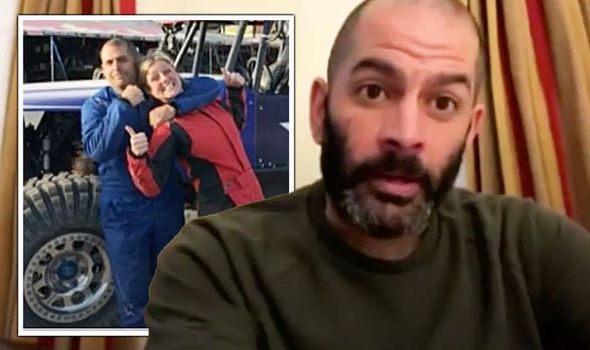 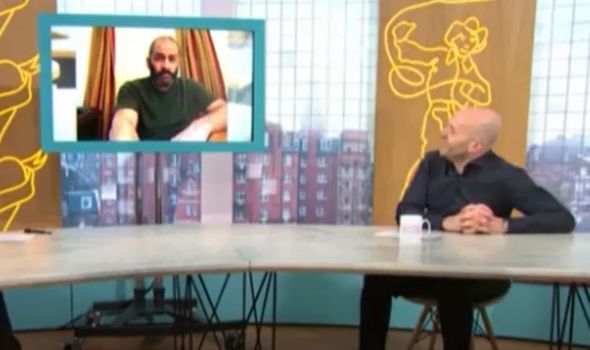 “She was a force of nature. She was empowering, she was amazing fun. Just a force of energy.

“And we’ll miss her terribly as well as the motoring world. I think she was – the word is overused – but she was iconic. If you said, ‘Woman that drives a car fast’ most people would go, ‘That one from Top Gear that drove the transit van, Sabine.'”

Sabine revealed in July 2020 that she’d been suffering from “an extremely persistent cancer” since late 2017.

Her tragic death has prompted many of her fans and former Top Gear co-stars to pay heartfelt tributes to her lately, including Jeremy Clarkson, who said she was “such a sunny person” in a moving tweet earlier this week. 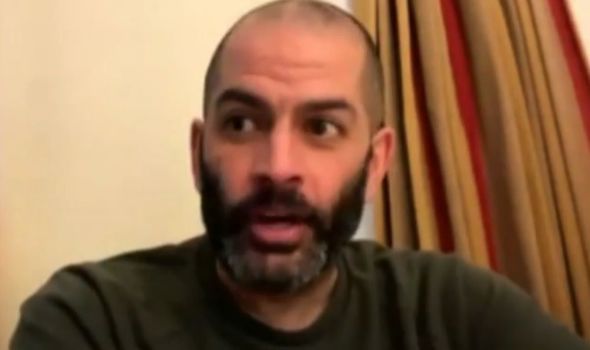 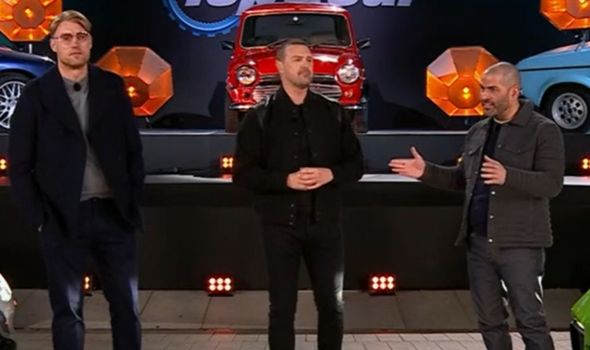 Fans were glad to see the late presenter being mentioned in today’s Sunday Brunch, with one saying on Twitter: “Yey! Chris Harris up next!!! Wonder if he will mention the wonderful Sabine Schmitz?!! #SundayBrunch.”

One replied: “Chris is a good guy – I reckon he will pay his respects.”

Speaking about the new Top Gear series, Chris later said: “It’s not as long as we’d like it to be [the series] with lockdown conditions.

“But it’s been a privilege to film in the UK and just to be out there working there, some of the studio stuff that was recorded at the old Television Centre.

Emmerdale spoilers: Will Tylor to take the blame for Malone’s murder? [SPOILER]

“We turned it into a sort of, it looks like a Hot Wheels set doesn’t it? It was a fantastic set up the crew put together.

“We have no studio audience, we weren’t allowed to this time. It’s been a bizarre year for everyone hasn’t it on the workplace? And same goes for Top Gear so we’ve got films in Scotland, in the Cotswolds waterpark.

“You know, it’s not like going to Ethiopia like we used to, but it’s been a chance to explore the UK and remind ourselves that the scenery and the roads we have here are fantastic.”

He was later asked what it’s like to be in a Covid bubble with Paddy McGuinness and Freddie Flintoff, to which he replied: “Not always as straightforward as you’d think.

“I think by the end of it, we were just done with having those constant Covid tests, which became a pain in the backside. And also, you get to see how weird each other are.

“For example, we were in Scotland filming and we had a smaller site that we all stayed on to kind of bubble. Fred was offered two beds, and slept on the floor for three nights because he’s a bit SAS and Paddy would spend the whole time thinking bout his next meal. Paddy McGuinness is totally conditioned by food!”

Fans of the show will be pleased to see the motoring programme back on screens.

Top Gear continues on BBC One on Sunday at 8pm. Sunday Brunch airs on Channel 4 on Sundays at 9.30am.