Home » TV and Movies » Top Gear’s Jeremy Clarkson makes shock confession about show: ‘We had to pay them!’

Top Gear’s Jeremy Clarkson makes shock confession about show: ‘We had to pay them!’

Top Gear has long been a classic for motoring enthusiasts but it’s become much more than that over the years. Viewing ratings are now made up of not just car lovers, but those who enjoy watching the undeniable and hilarious chemistry between the hosts. Particularly former three presenters, Jeremy Clarkson, Richard Hammond and James May.

And what a chemistry they had.

But after the first series aired in 2002, the presenters fell on hard times over the next couple of years.

Top Gear is shot both in the studio and on-location, where the hosts go off and test drive cars and complete ridiculous (but brilliant) challenges the producers conjure up backstage.

The studio welcomes famous guests from around the world, such as Hollywood actors Tom Cruise, Rowan Atkinson and Cameron Diaz, all in front of a live studio audience. 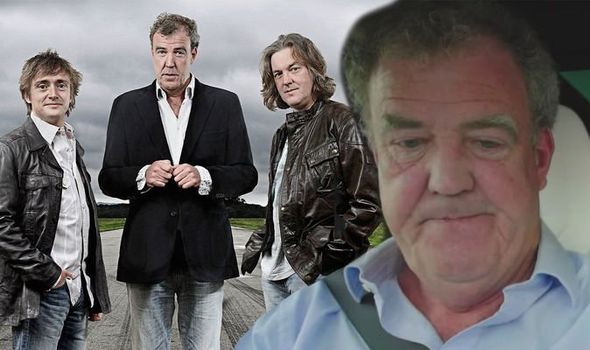 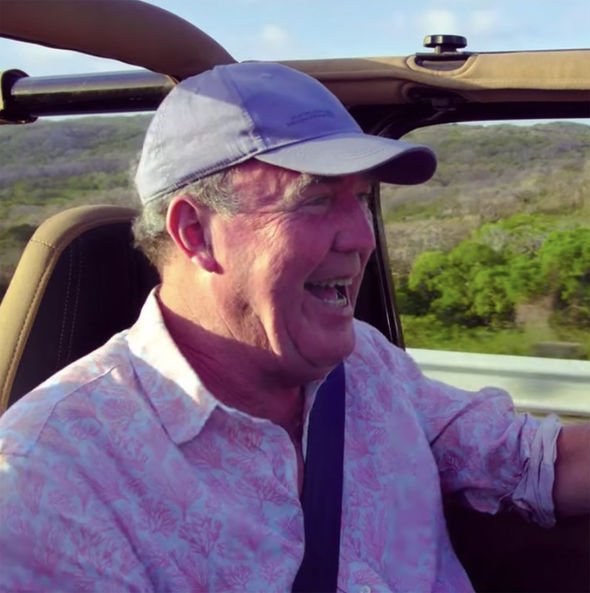 But back in the day, despite the books full of a-listers, Jeremy revealed there was a time they had to resort to bribery to get the studio audience to remain.

The TV favourite revealed he used to plead “please don’t go” to spectators as the BBC show struggled to maintain guests.

Speaking candidly on new podcast The Drive Through hosted by George Nicole, he lifted the lid on a few secrets of the show he used to present.

After being asked about how the on-screen relationship with his co-stars was born, Jeremy answered: “Well, one of the very fortunate things as well when we first began was very few people were watching. 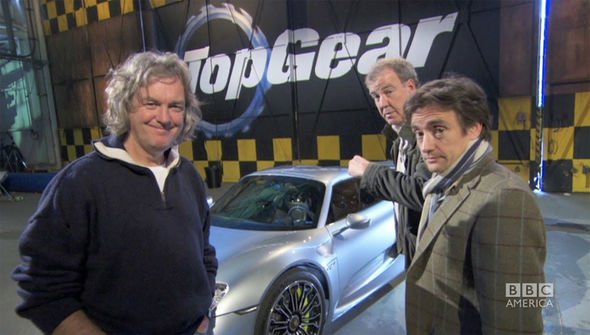 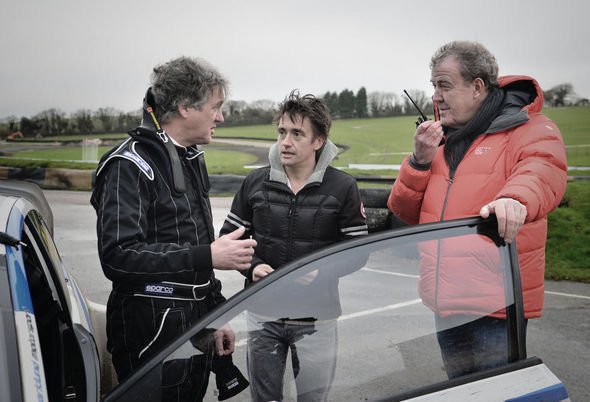 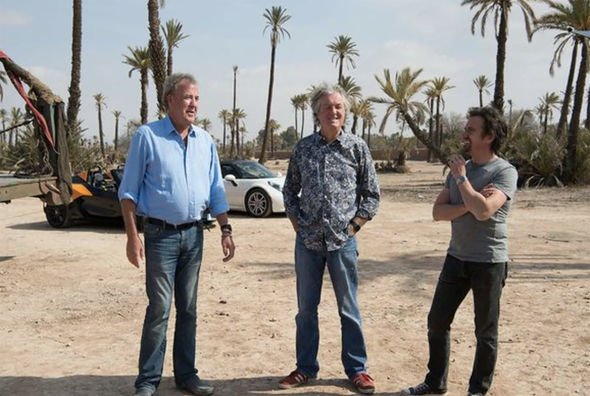 “Not just in the studio, we were having to pay, and this is out of our own pockets, we’d get a studio audience of probably, I don’t know, 30 people,” he confessed.

“And by the end of a recording, we probably were down to ten. They’d just leave. They were bored.”

The TV stars soon resorted to desperate measures to get people to stay until filming had ended.

“Then we were having to pay out of our own pockets for them to stay,’ he continued.

“‘Here’s a tenner. Please just stay in the back of shot, please don’t go!'”

He even promised more generous offers to up the stakes, adding: “’50 quid. Please don’t go.’

“We were battling and nobody was watching on television either, really, in the first couple of years.”

But after time, the show became the most watched car show and Jeremy believes the small audience at the beginning gave them time to mould their characters before they became more successful.

The trio left the BBC show in 2015, after an altercation between Jeremy and producer led to his dismissal, shortly followed by his loyal co-hosts Richard and James.

After their exit, Top Gear once again fell into disarray after DJ king Chris Evans took over alongside Friends star Matt Le Blanc.

The viewing figures fell dramatically which led to Chris’ departure.