The reality star showed he was a taken man as he went Instagram official with new girlfriend Sophie Ernoult. 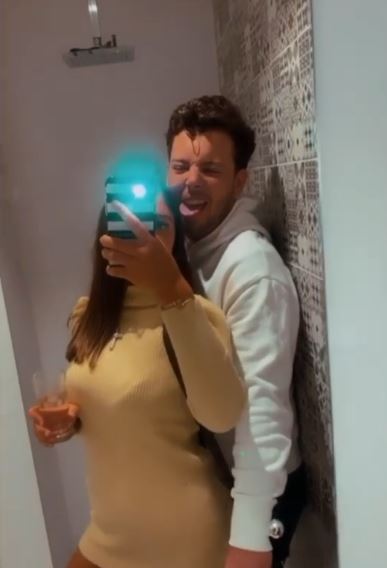 Diags and Sophie posed for a cute mirror selfie to debut their relationship to the world, which Sophie captioned: "We have a good time", followed by a white love heart emoji.

The video appeared to have been taken in a shower cubicle but the pair were fully clothed.

While Diags fooled around and stuck out his tongue for the camera, Sophie struck a pose wearing a yellow high-neck minidress.

Despite dating for nearly six months, it's the first time the reality star has made it to Sophie's main Instagram feed. 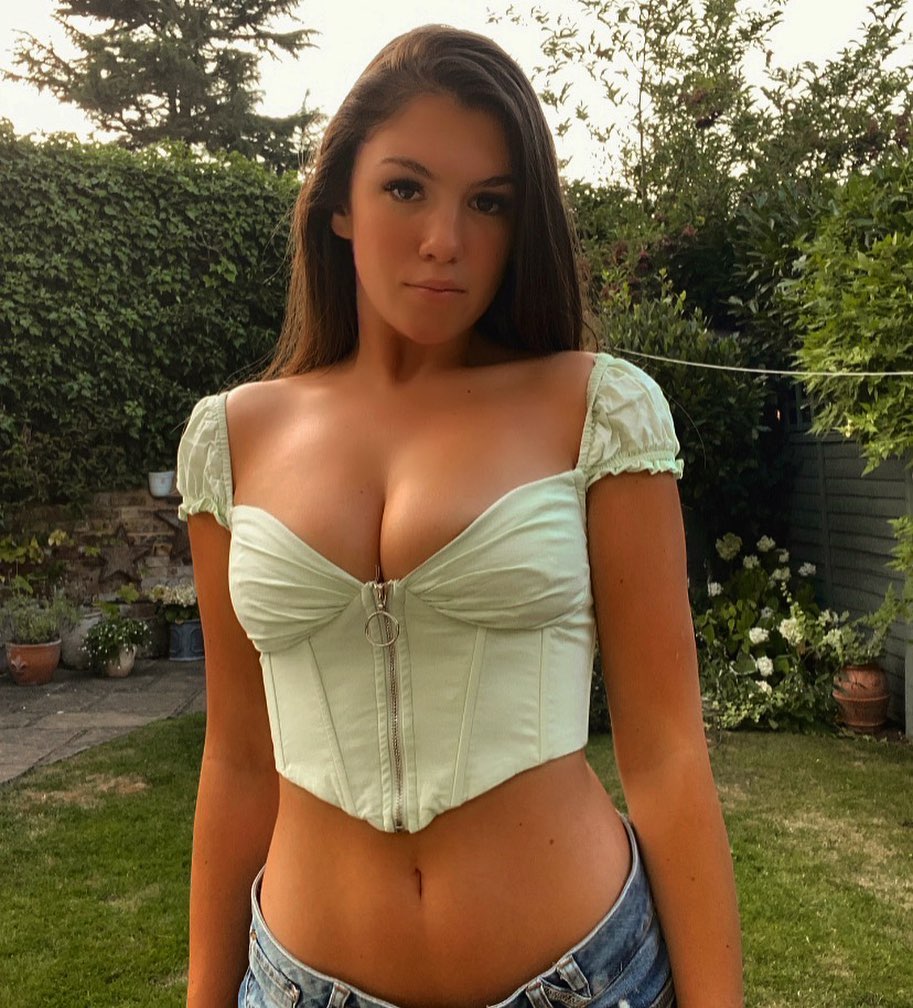 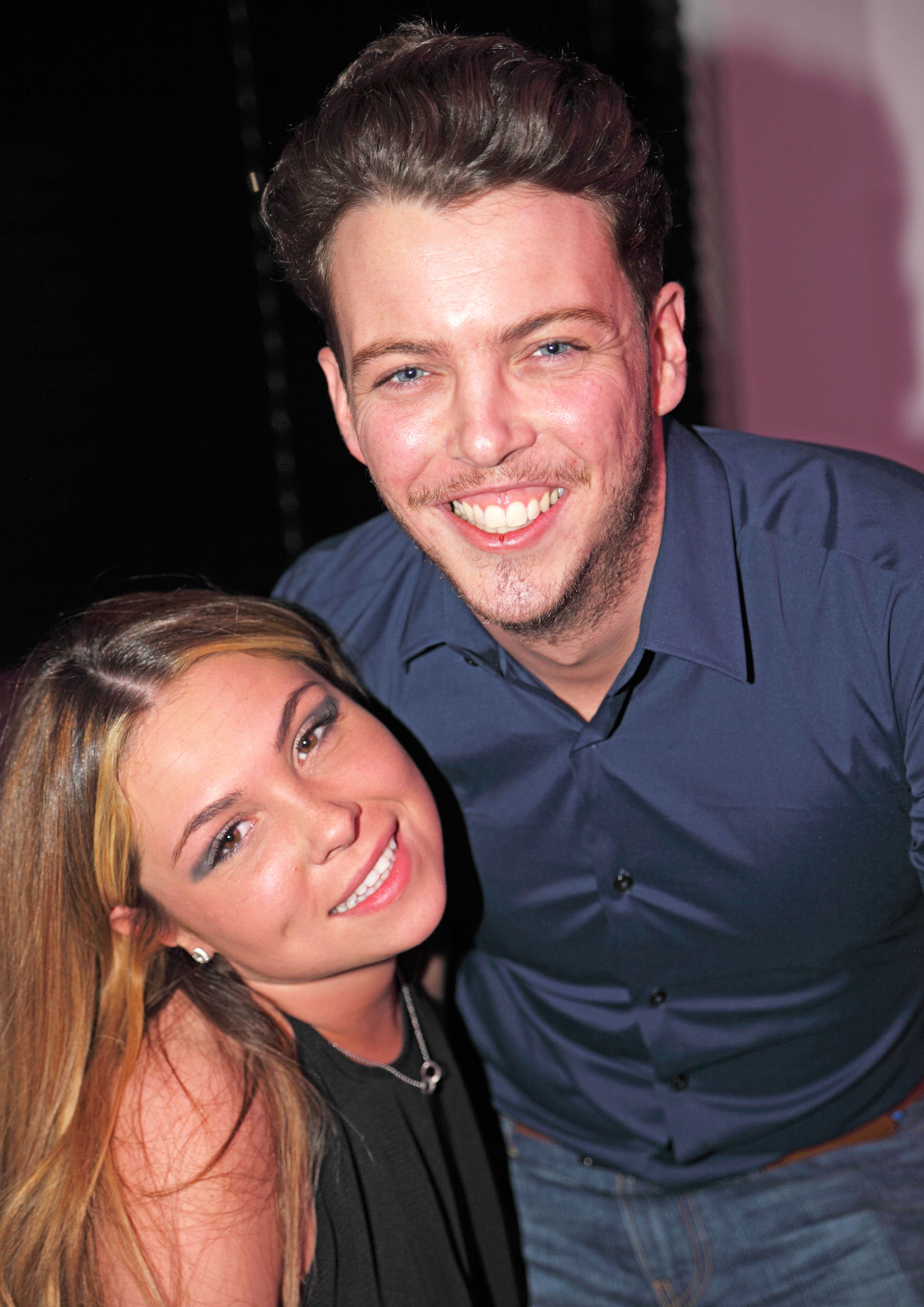 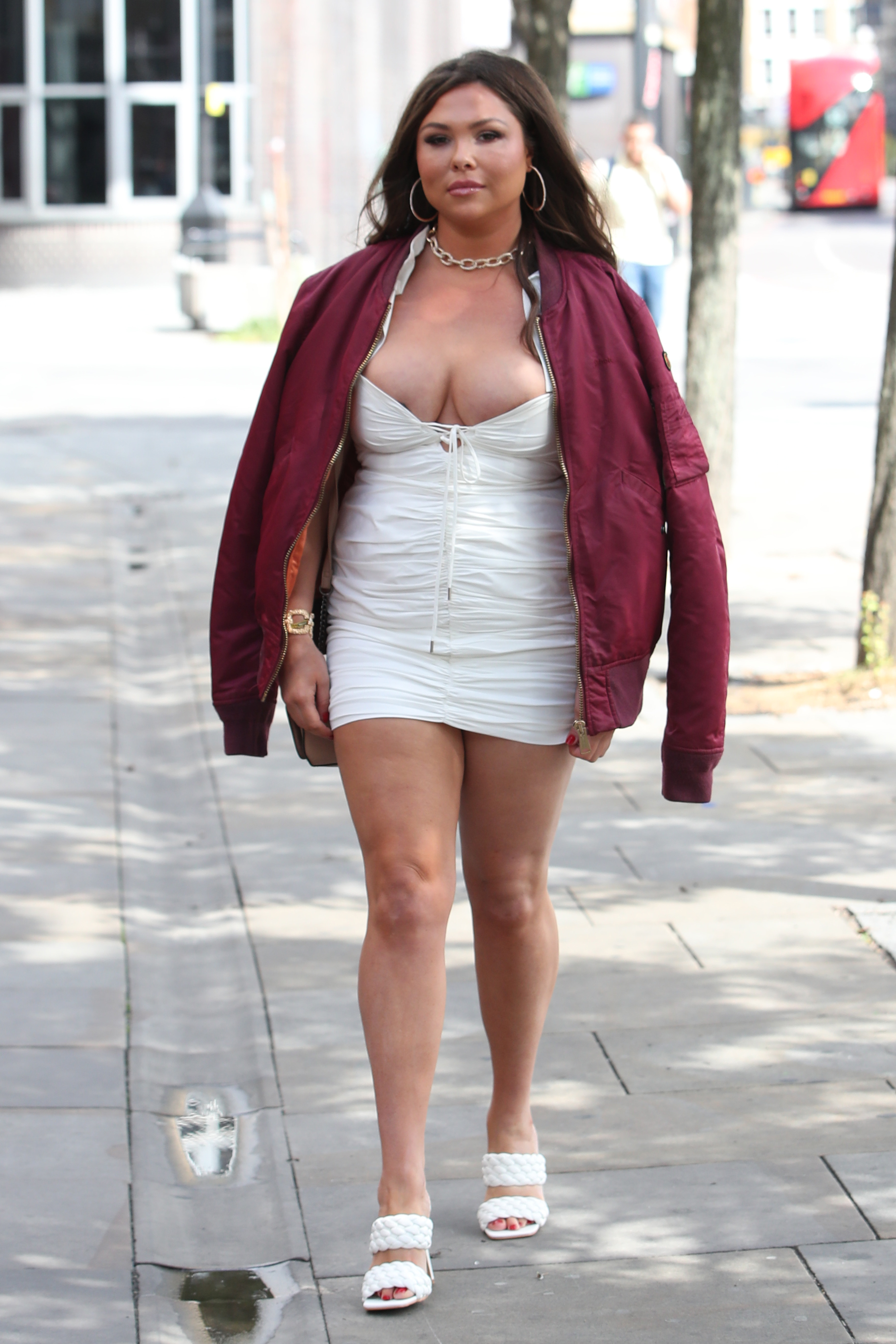 But Diags, 28, who dated Fran for two years, makes a regular appearance on her Stories, with dinner dates in London and cosy nights indoors.

The loved-up pair met in February while volunteering in Uganda for The Abode Project, which is a charity which helps provide vulnerable children in the east African country with long-term opportunities including education.

Fran and Diags called time on their three-year romance in 2018, but are dueto come face to face now she's back for the Towie reunion.

They were previously seen flirting with one another on the BBC Three show Eating With My Ex in January.

They first got together shortly after Fran joined the ITVBe show in 2014 as Diags' housemate.

She initially dated Tom Pearce but when that fell through became loved-up with his pal. 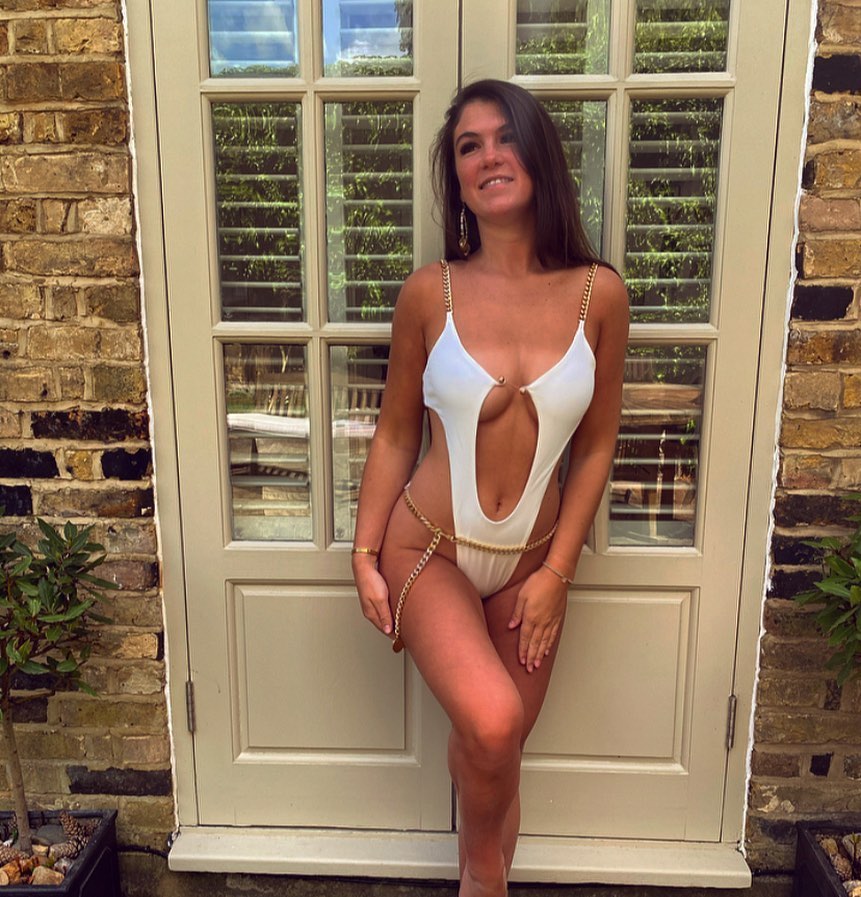 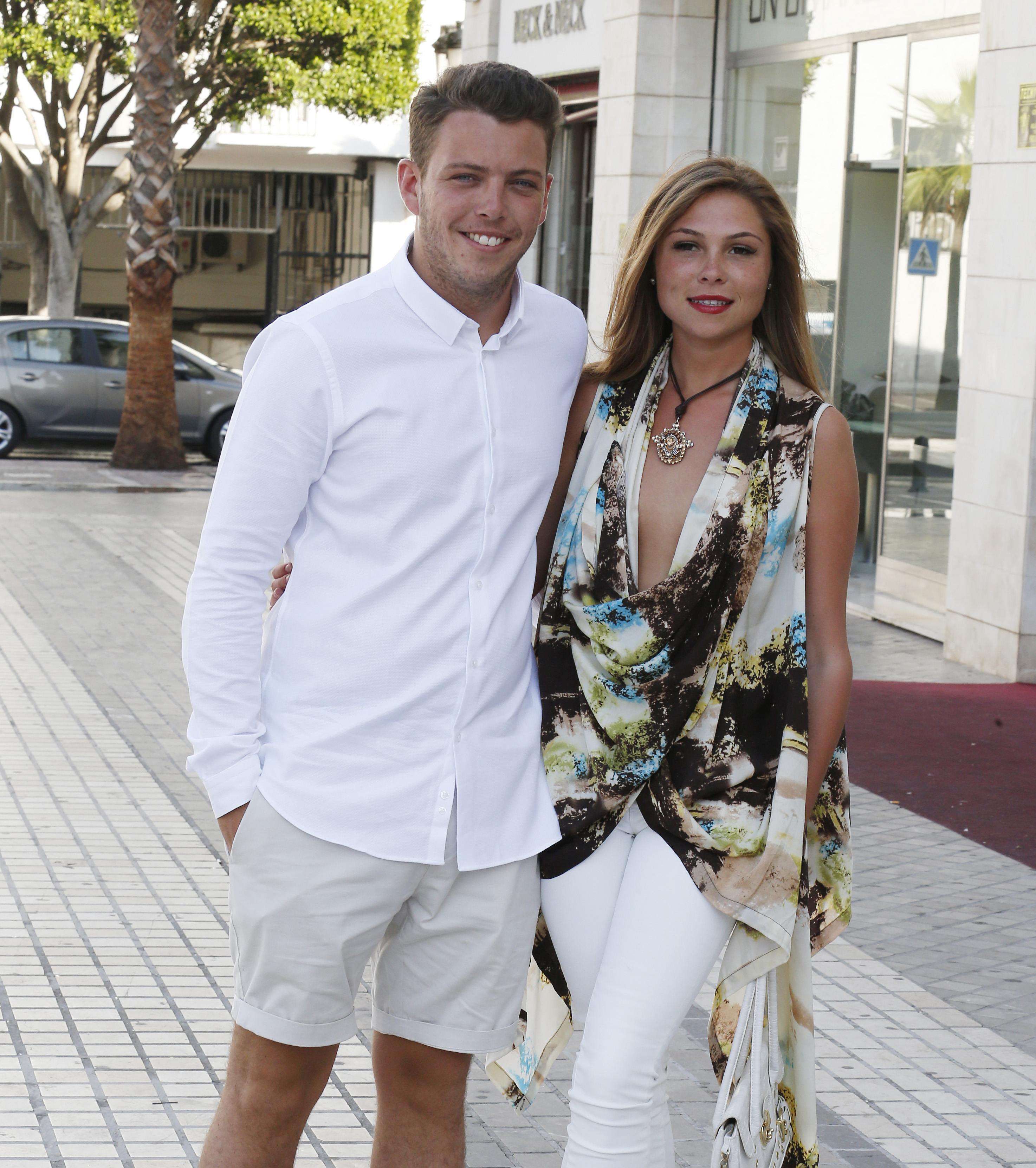 Now Fran, 27, has been spotted back filming for the popular Essex show.

The pretty brunette looked glam for the occasion wearing a white minidress with a plunging bust, a red bomber jacket and white heels.

Fran teamed the look with a gold chain with a matching bracelet and hoop earrings.