THE Only Way Is Essex star Liam 'Gatsby' Blackwell HASN'T split from his girlfriend Dani Imbert – despite break-up rumours.

An insider has told The Sun that the pair are very much still together following speculation. 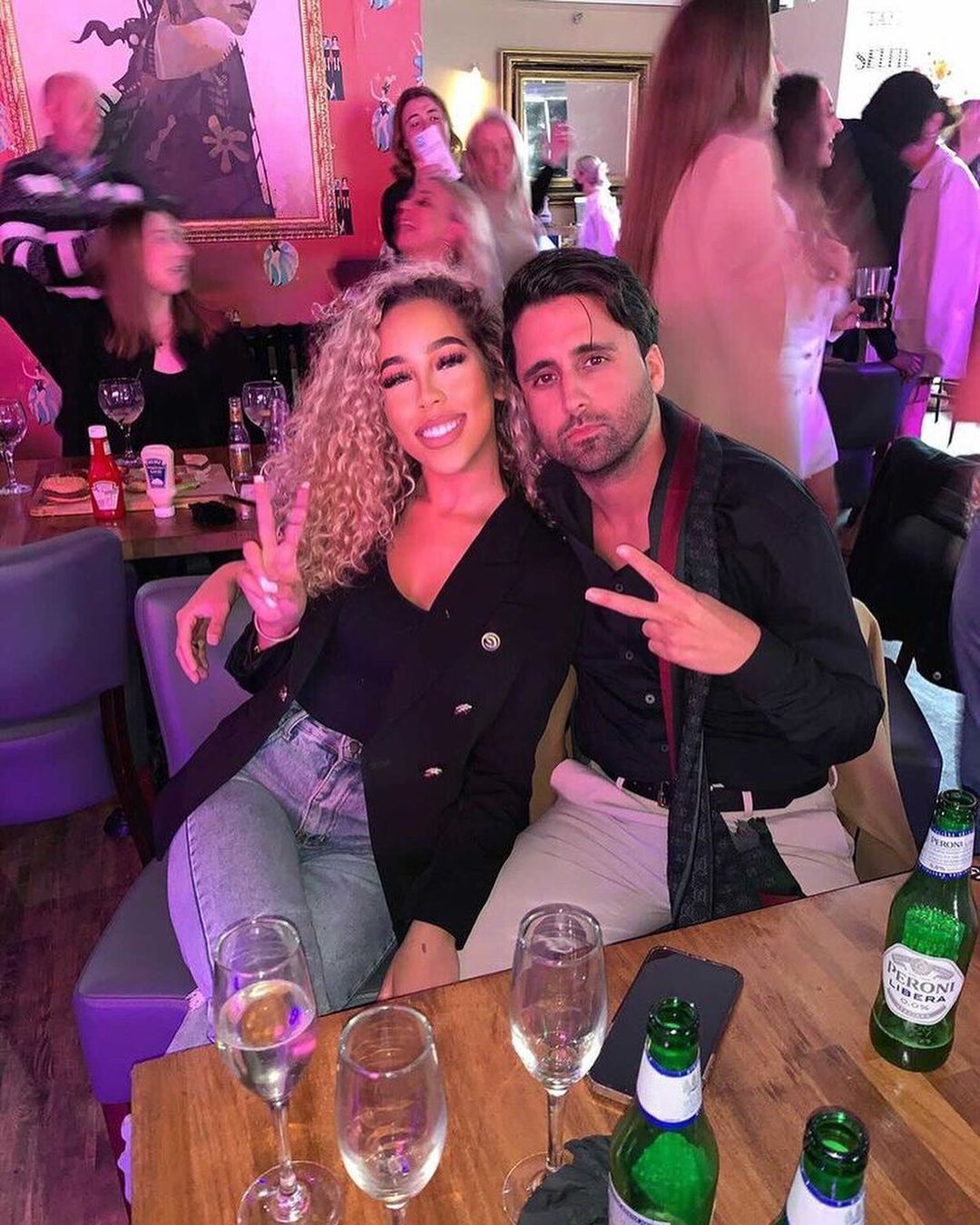 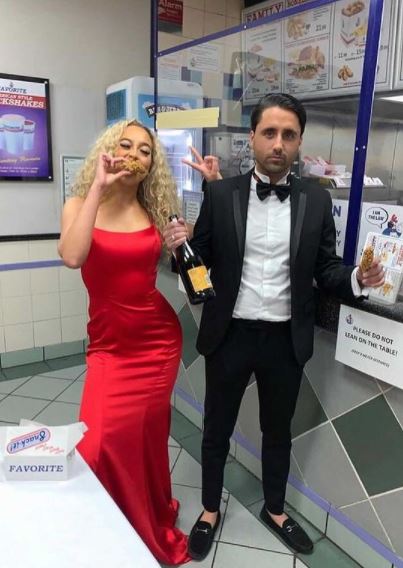 Liam, 33, first joined the Towie cast back in 2015 as Lydia Bright's best pal – and has since become known as fan favourite 'Gatsby'.

The star introduced his new flame Dani to the show earlier this year, having asked her to be his girlfriend shortly after they started dating.

The couple confessed their love for each other back in June, and looked to be going from strength to strength in their social media snaps.

But recent weeks saw followers speculate that the two were no longer together.

A Towie source told The Sun: "They have not split – they're very much together despite the rumours."

Meanwhile, Dani appeared to reflect on her love life in a cryptic social media post about "only having one life".

"Been thinking a lot about life lately and it's only sunk in that you only get one life, you don't get another go at it," the Instagram stories post read.

"Never give a f*** about what anyone thinks about you, life's too short to be anything but happy," the quote concluded.

It comes as Gatsby is at the heart of the drama for this series of The Only Way Is Essex following his explosive brawl with Chloe Brockett.

Chloe was left less than impressed with Gatsby after she heard that he was fuelling rumours about her and James Lock's hook up.

Liam, 33, and Chloe, 20 were seen coming to blows in an explosive row on the beach in Sandbanks as the shocked locals look on.

The Sun revealed last month that James Lock had a secret fling with her and sources revealed that when his ex Yazmin found out, she was furious.

She had quit the show earlier this year but is now set to make a dramatic return and confront both of them in a new twist.

Last week, Lockie, 34, insisted there is "no animosity" between him and his ex-girlfriend Yaz as they met in the nightclub to talk through their split.

In behind-the-scenes footage filmed ahead of their nightclub confrontation, the reality star revealed that the former couple were on "good" terms.

"I promise you that there's no animosity – me and her have always been good," James told co-star Bobby Norris on TOWIE: The Official After Party.

Not wanting to reveal too much, he went on: "I'm glad that she's back, she's happy. She's looking well. She's doing her thing and I'm doing my thing."

Show host Bobby, 35, couldn't help but pry – and take the opportunity to ask about what was happening between Lockie and Chloe now.

"It's a bit of fun," the reality TV star quickly hit back. "I've always been in relationships. I've never given myself a bit of time on my own."

James went on between giggles: "We're just moving on. Of course she wants more because she's human. But it was a bit of fun and we're friends." 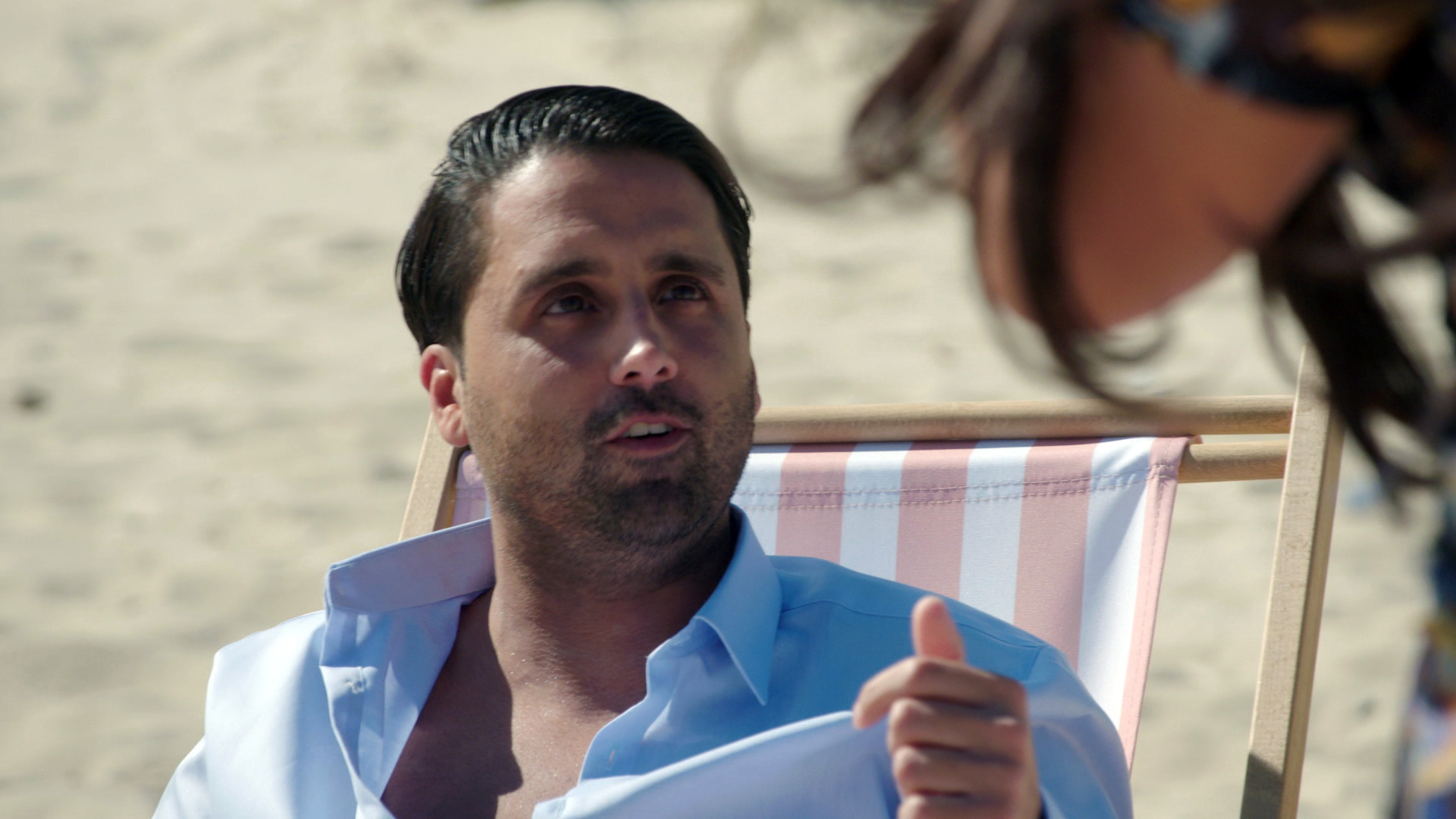 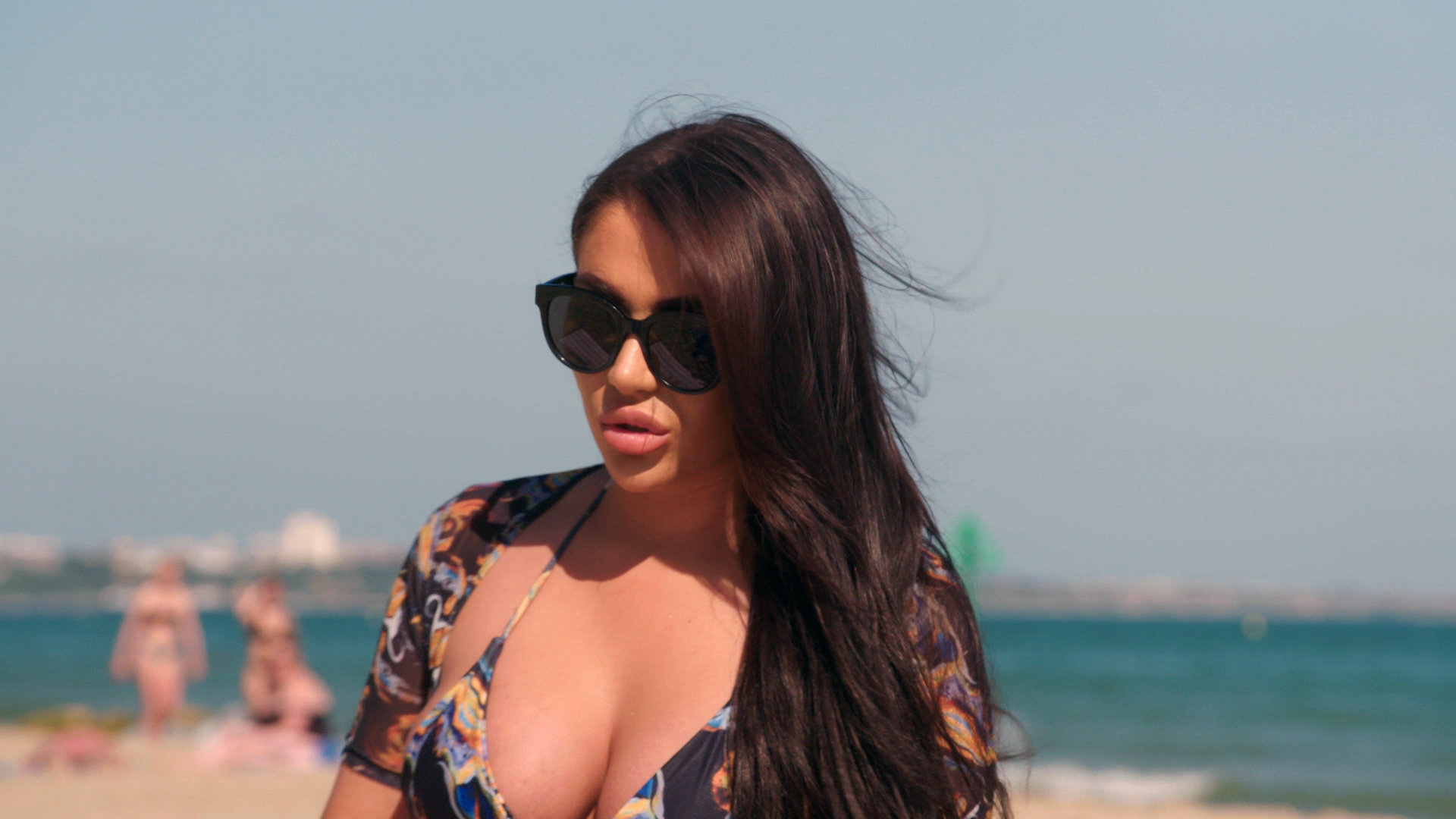