EXCLUSIVE: Here’s the first full trailer for the Guillermo del Toro-executive produced and co-written Trollhunters: Rise Of The Titans. As previously revealed by del Toro, the Netflix-DreamWorks Animation movie will be released on the service July 21. Check out the trailer above, and scroll below for new images.

The movie is set in the world created by del Toro in his epic Emmy-winning Tales Of Arcadia trilogy. In the animated fantasy adventure, Arcadia may look like an ordinary town but it lies at the center of magical and mystical lines that makes it a nexus for many battles among otherworldly creatures including trolls, aliens and wizards. Now, the heroes from the Trollhunters series team up in their most epic adventure yet, where they must fight the Arcane Order for control over the magic that binds them all.

Here’s a look at some more images: 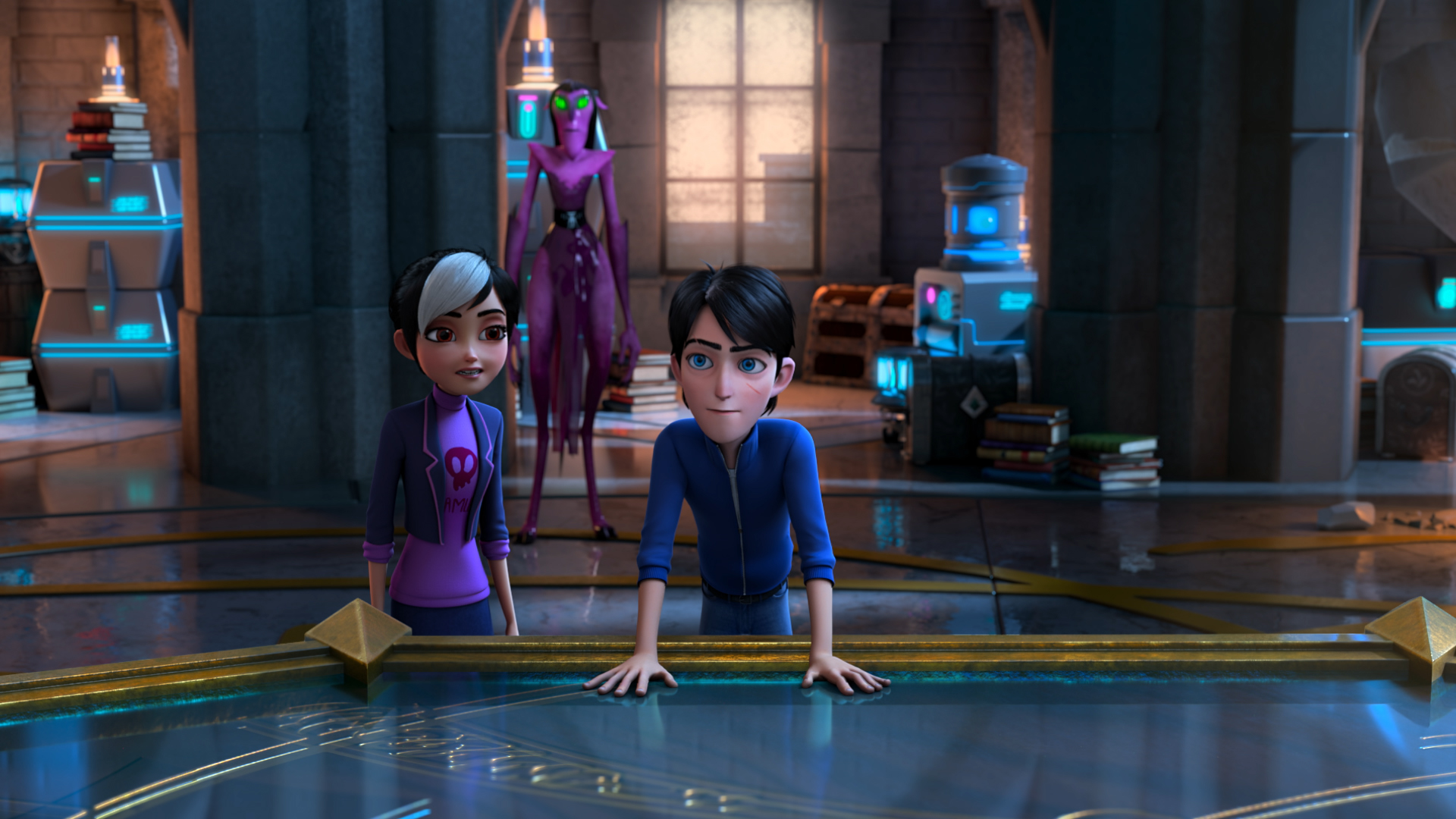 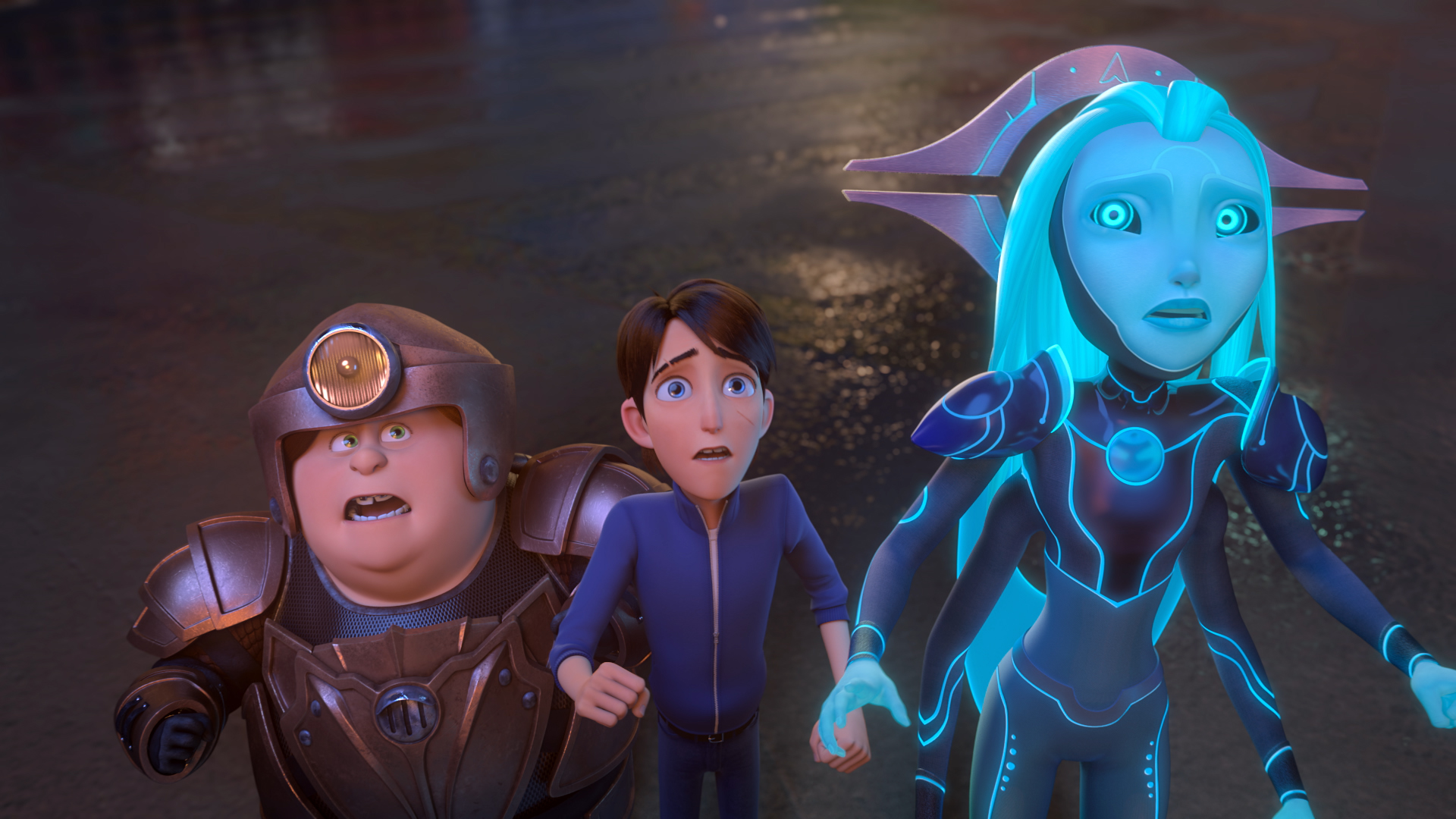 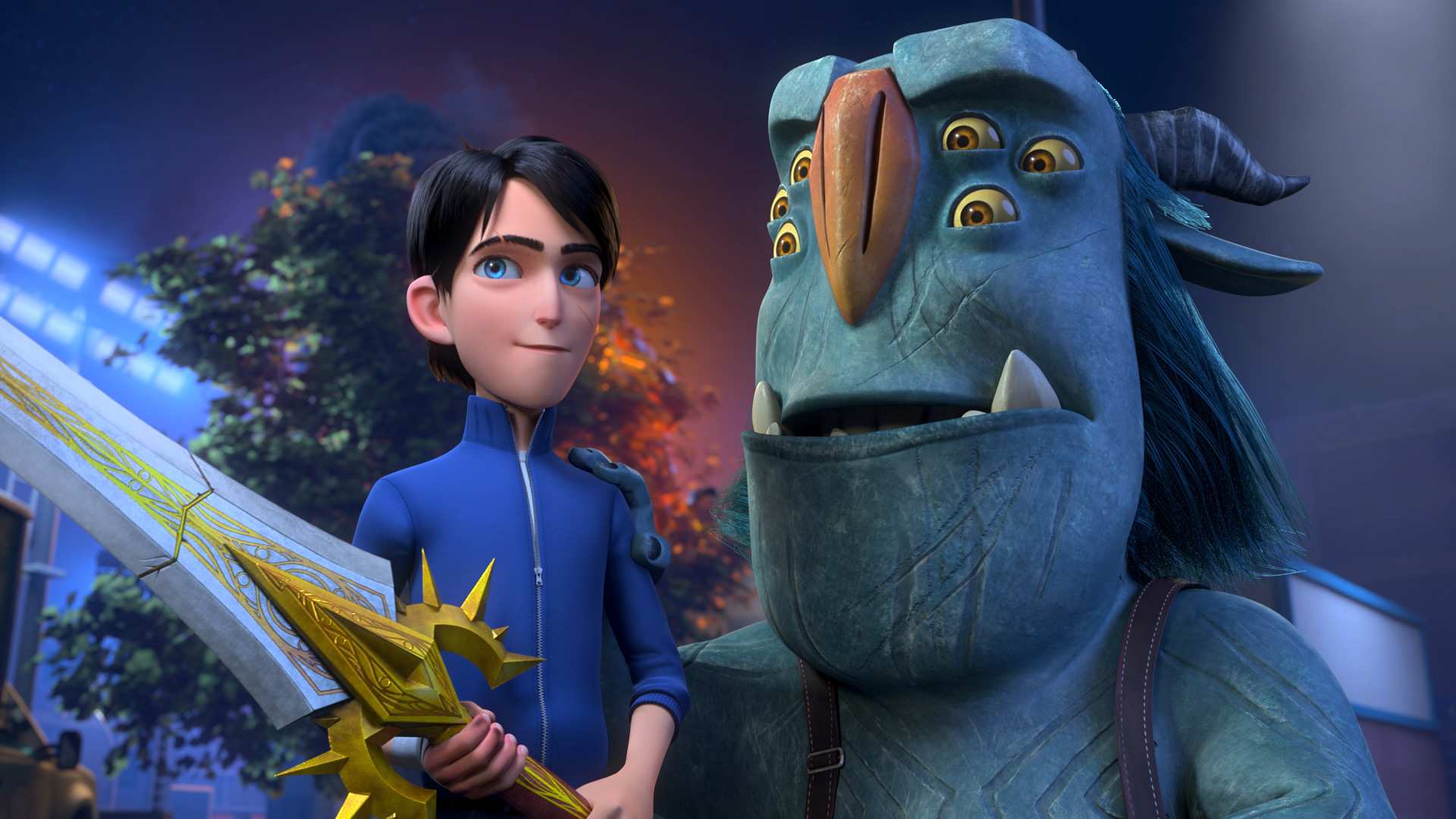