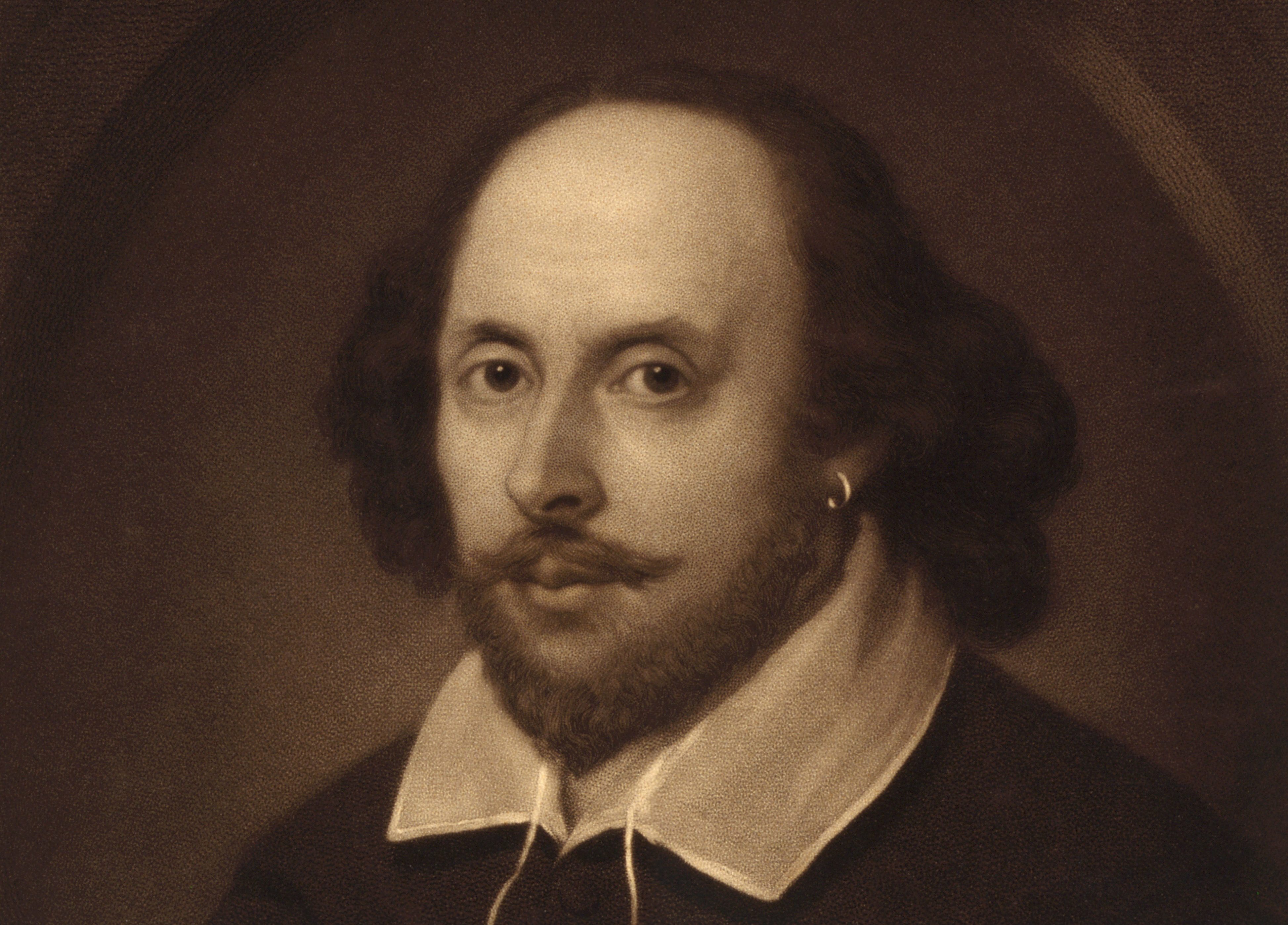 In rather unfortunate scenes, a Spanish TV presenter has made the ultimate on-air blunder by announcing the death of English playwright William Shakespeare…a few centuries late.

We don’t throw the term ‘comedy of errors’ around too much, if at all, but it is very much warranted here.

On Thursday night, in reporting the death of another William Shakespeare – that would be William ‘Bill’ Shakespeare, 81, who was the second person in the world to get the approved Pfizer vaccine – Noelia Novillo, a newsreader on Canal 26 awkwardly got the elderly man mixed-up with the iconic bard and we can’t help but feel sorry for her.

William Shakespeare, playwright, quite famously died in 1616, but we suppose it’s been so long it’s easy to get confused. Maybe? Maybe.

In reporting on vaccine-recipient Shakespeare’s death, Novillo instead noted that, as per The Guardian, ‘one of the most important writers in the English language’ had died five months after receiving the Covid-19 jab.

They said: ‘We’ve got news that has stunned all of us given the greatness of this man. We’re talking about William Shakespeare and his death. We’ll let you know how and why it happened.’

Another chimed in on social media: ‘Such a fuss over William Shakespeare’s death, but they didn’t mention that he was in such a bad way that he hadn’t produced a hit in centuries. Over-rated.’